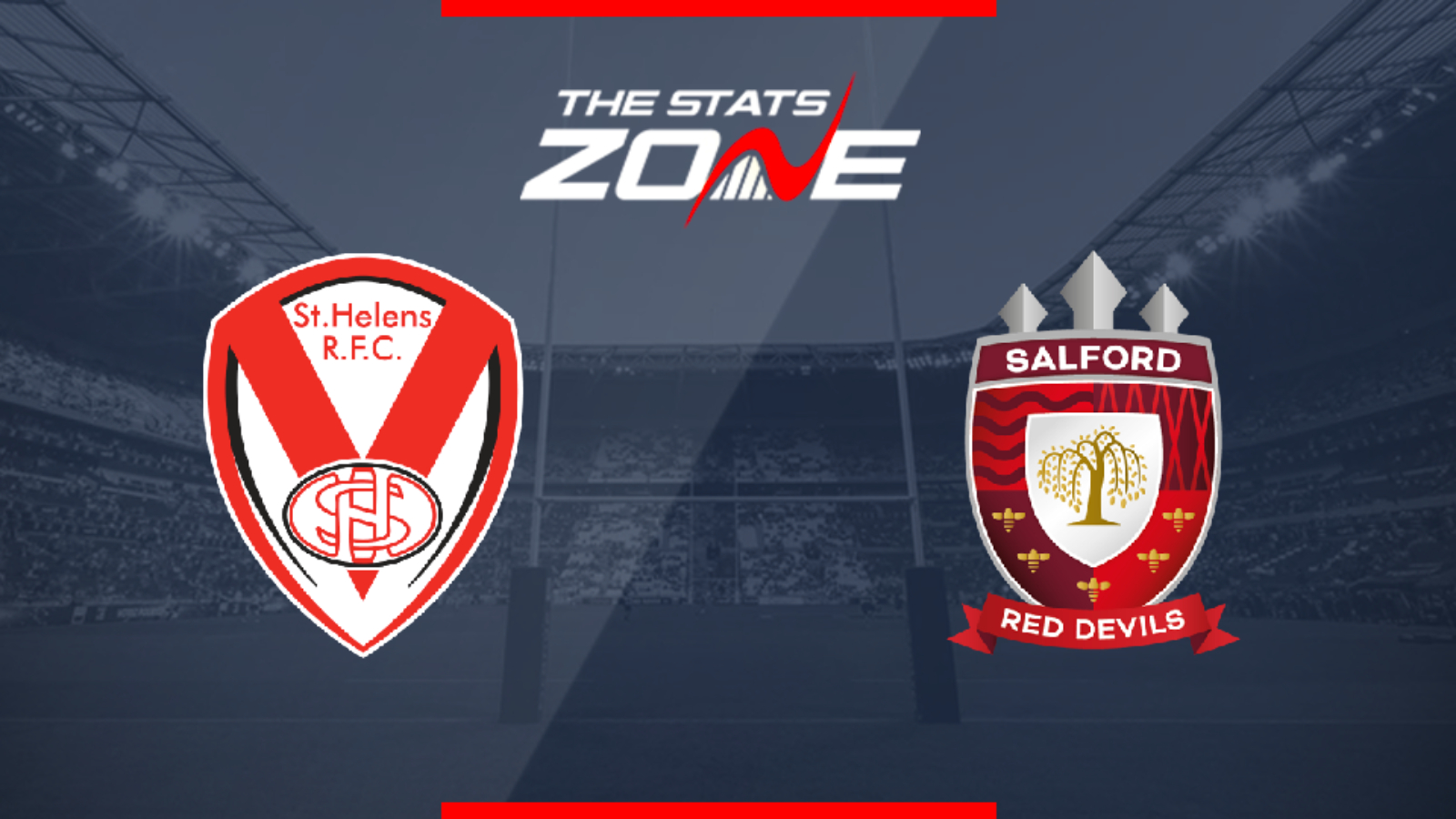 What channel is St. Helens vs Salford Red Devils on in the UK? Sky Sports Arena

Where can I get tickets for St. Helens vs Salford Red Devils?

Salford have achieved a remarkable feat by advancing to the Super League Grand Final but face a hugely difficult task to lift the crown. They will face a St. Helens side that lost just three league matches all season and with Saints winning the last six contests between the two, it highlights the challenge at hand. The Red Devils come into this with no pressure on them but will need to demonstrate the same defensive effort that has seen them concede just one try in their last two games if they are to restrict a Saints team that have averaged 31.9 points across their 30 games in the league this season. Salford may hope for wet condition to help them grind out a famous win but it still might not be enough to stop Saints who can win a sixth Super League Grand Final.