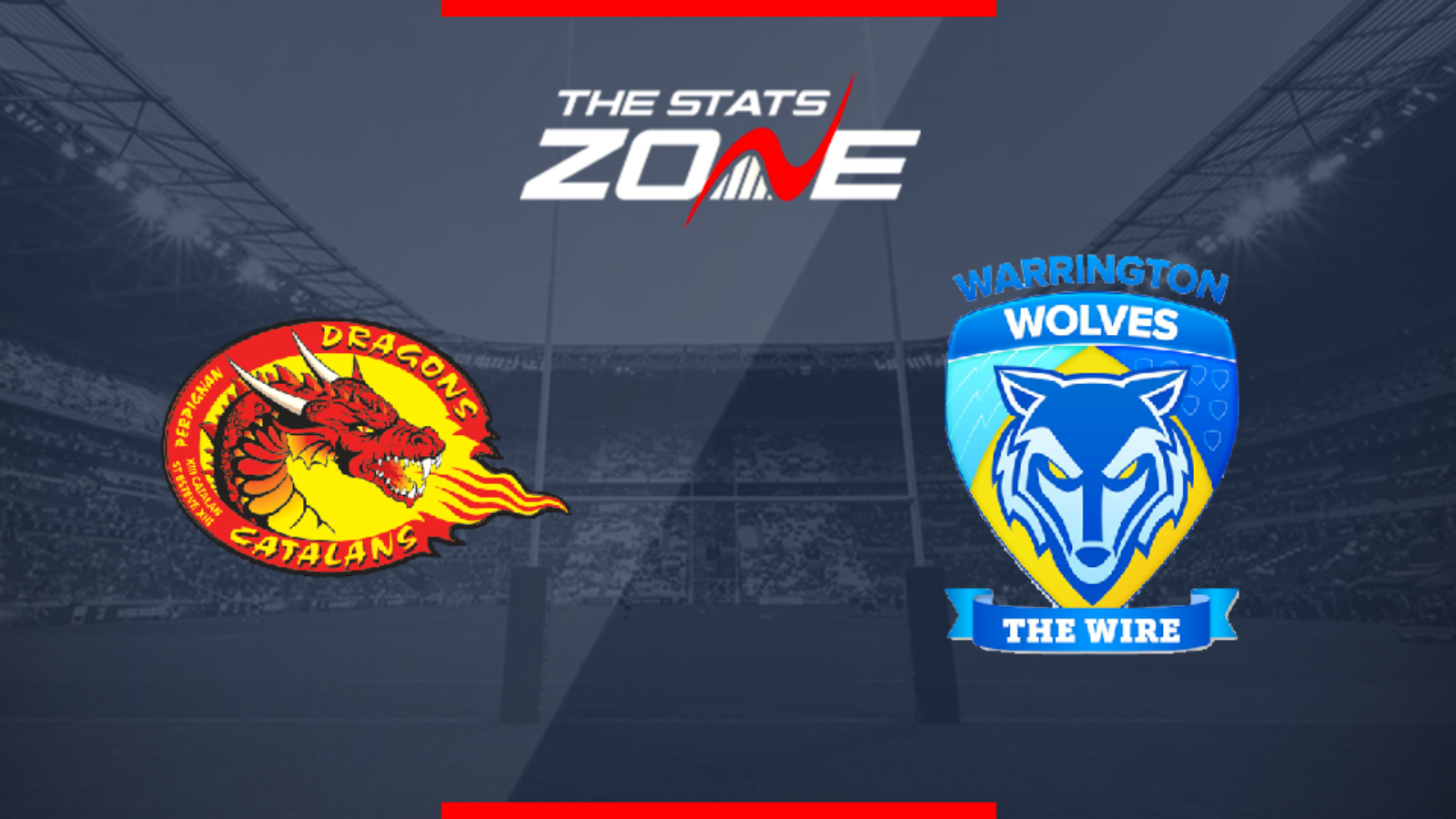 What channel is Catalans Dragons vs Warrington Wolves on in the UK? Sky Sports Mix

Where can I get tickets for Catalans Dragons vs Warrington Wolves?

Warrington will be aiming to avoid a Cup hangover as they head to the south of France to face Catalans. The Dragons were back to their inconsistent ways as they slipped to defeat at Salford in a disappointing performance but must bounce back here to stay in the play-off mix and can just edge this. They have some big names back in their side and following a week off to get themselves fresh, they could take advantage of Warrington’s energy-sapping display last week to secure a vital win.