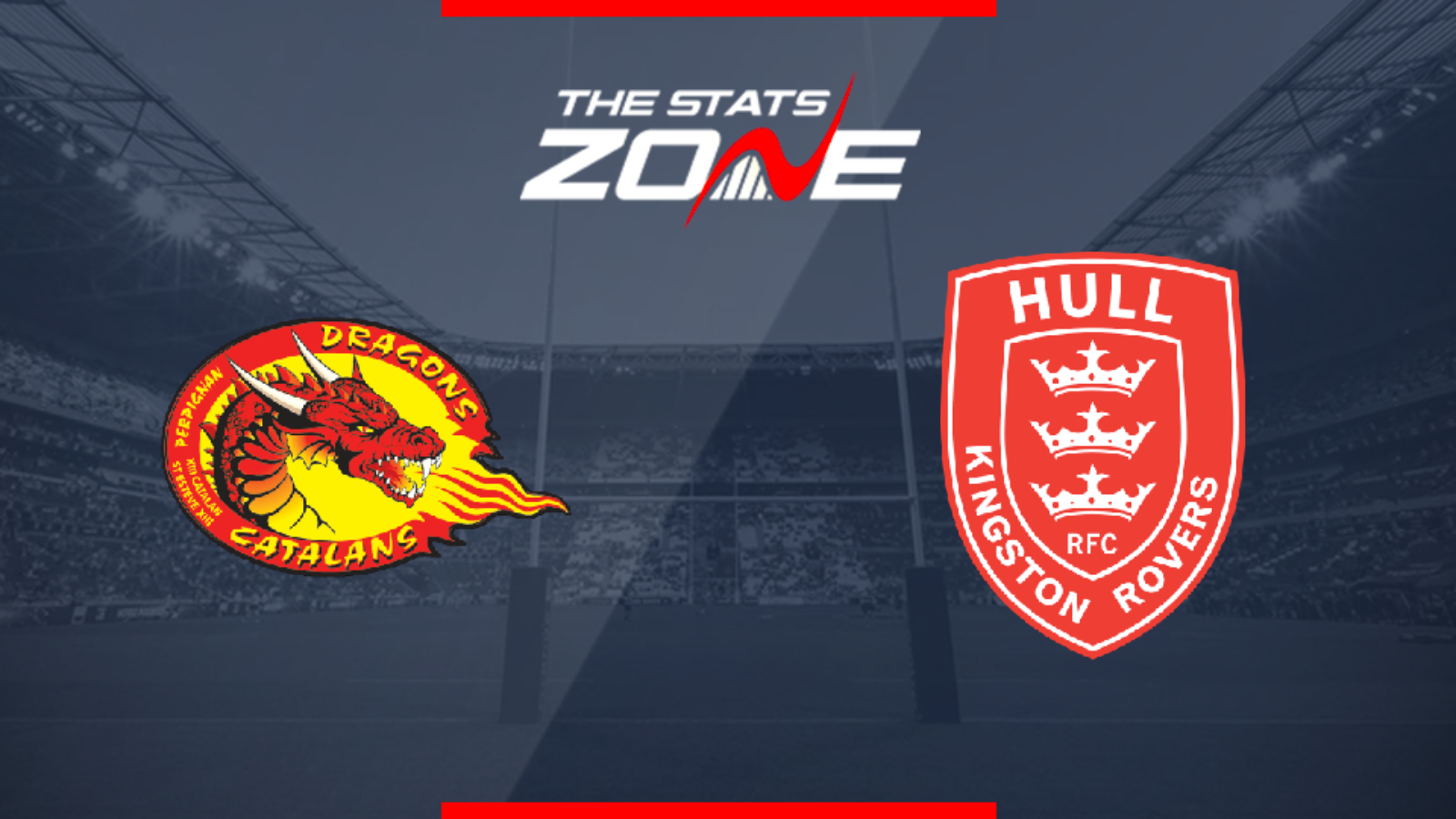 What channel is Catalans Dragons vs Hull KR on in the UK? Sky Sports Arena

Where can I get tickets for Catalans Dragons vs Hull KR?

Catalans could not have performed any worse in their last two matches as their play-off hopes took a big hit. They can still make the top 5 but will need to show a great improvement on those last two efforts. They host struggling Hull KR who are missing some key players for this game and the return of Michael McIlorum could help the Dragons win. The conditions are set to play a big part with temperatures set to hit the 30s and that could give the French side another advantage.