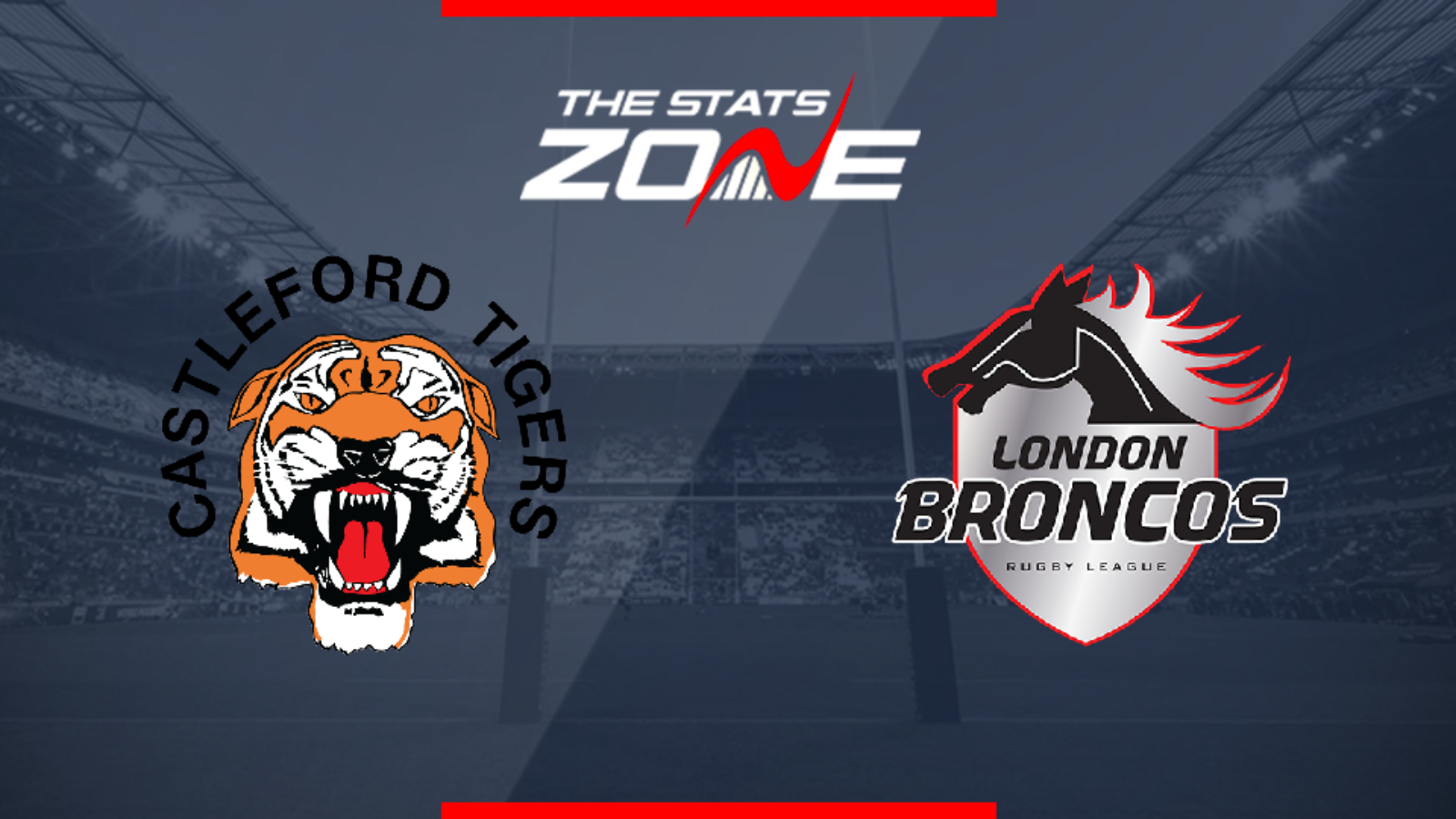 Where is Castleford Tigers vs London Broncos taking place? The Mend-A-Hose Jungle

Where can I get tickets for Castleford Tigers vs London Broncos?

Castleford's play-off hopes are hanging by a thread after they were defeated in golden point by Hull KR. They now host a London side that are desperate to get back to winning ways following a terrible effort against Salford last week but the Tigers can hit back and win comfortably. London have been poor in recent games and with just one win from their last five and are likely to fall short again here with the lack of quality in their squad beginning to tell when it matters.