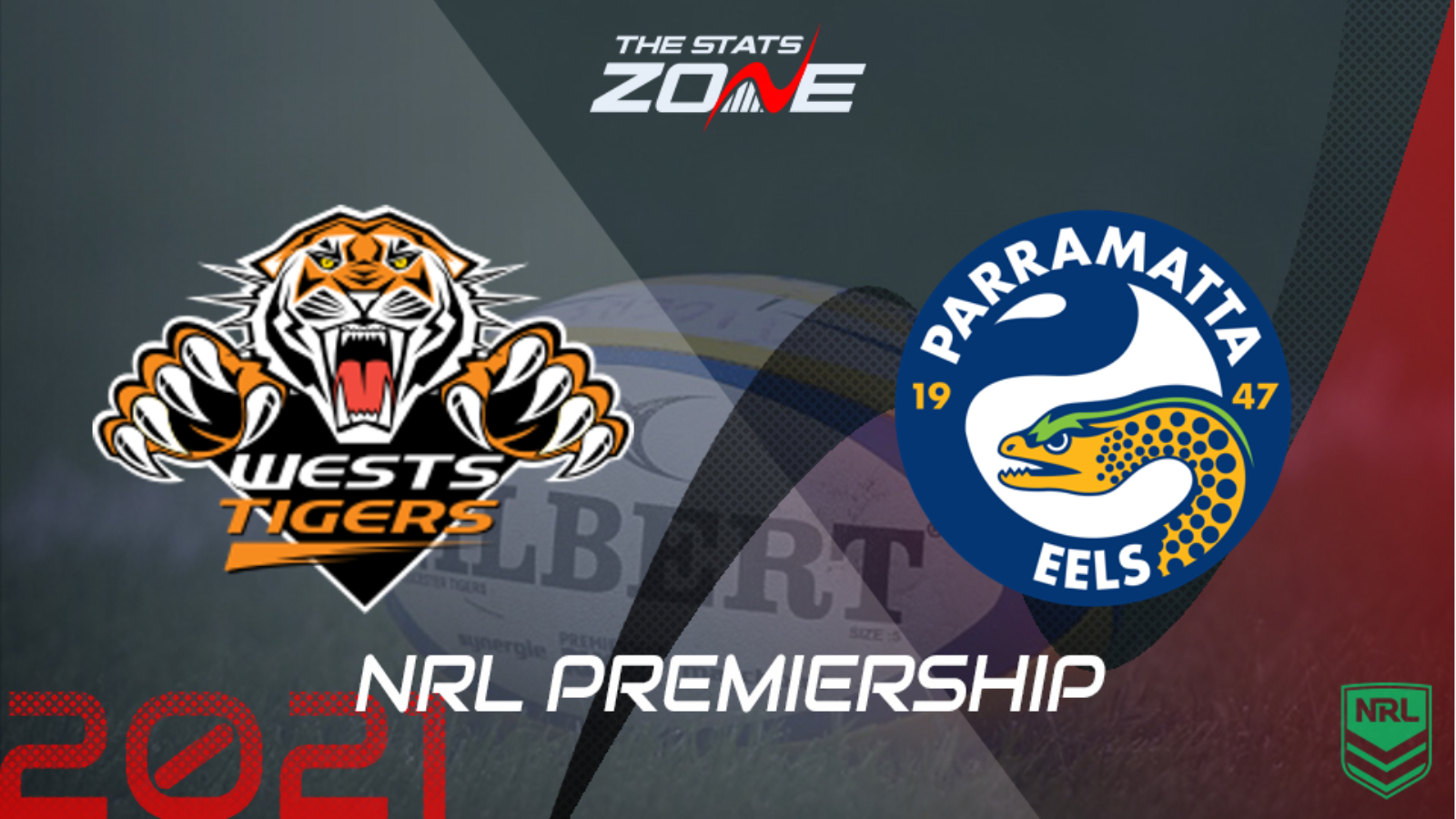 Where can I get tickets for Wests Tigers vs Parramatta Eels? Click here for ticket information on 2021 NRL matches

What channel is Wests Tigers vs Parramatta Eels on? Sky Sports Arena will be televising selected NRL games in the UK and you can find their schedule here. For Australian broadcasters, you can find a list here

Where can I stream Wests Tigers vs Parramatta Eels? If televised on Sky Sports, then subscribers will be able to stream the match live via Sky Go. Alternatively, the match will be available to subscribers of Watch NRL

Wests Tigers put their woes from their opening two matches behind them to see off Newcastle Knights but head coach Michael Maguire will want to see his side back that up as they look to build some consistency in their performances. They now face a difficult challenge against a Parramatta Eels outfit that are three from three so far this campaign. They have performed well and won in different circumstances in all three matches which will leave them confident of maintaining their 100% start to the campaign. Wests did show signs of improvement last week but the Eels are a different proposition for them and the road team are likely to be too good.