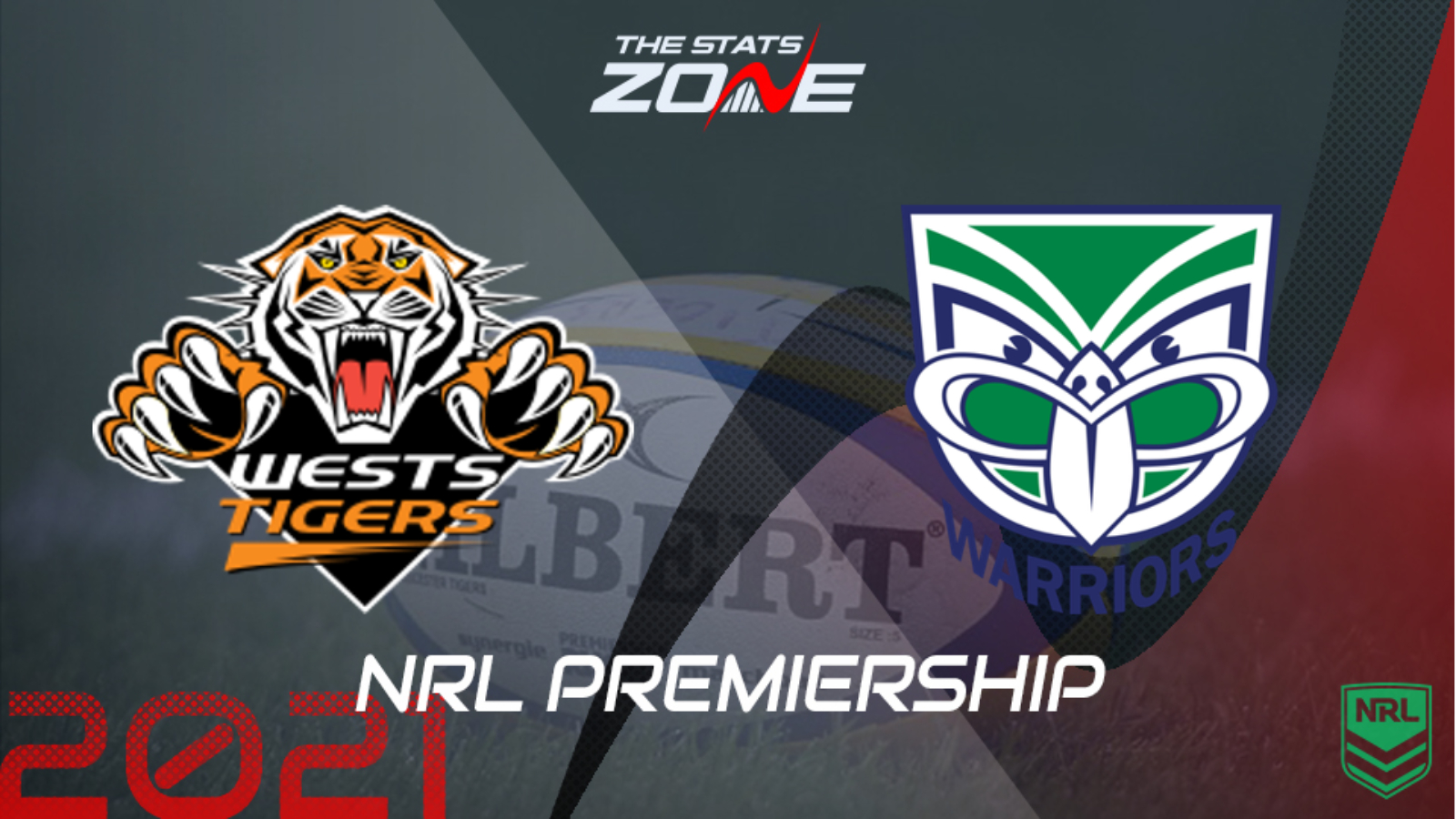 Where can I get tickets for Wests Tigers vs New Zealand Warriors? Click here for ticket information on 2021 NRL matches

What channel is Wests Tigers vs New Zealand Warriors on? Sky Sports Arena will be televising selected NRL games in the UK and you can find their schedule here. For Australian broadcasters, you can find a list here

Where can I stream Wests Tigers vs New Zealand Warriors? If televised on Sky Sports, then subscribers will be able to stream the match live via Sky Go. Alternatively, the match will be available to subscribers of Watch NRL

These two teams are both on the outskirts of the top eight at present and while they are not out of the race to make the finals, it would be a surprise to see either side make it. Wests Tigers appear to have a greater chance owing to possessing an extra two competition points but their form will need to improve having lost four of their last five. For New Zealand Warriors, they have suffered seven straight losses and with a plethora of talent on the sidelines, they are unlikely to end that run here, even against an underwhelming Wests outfit.