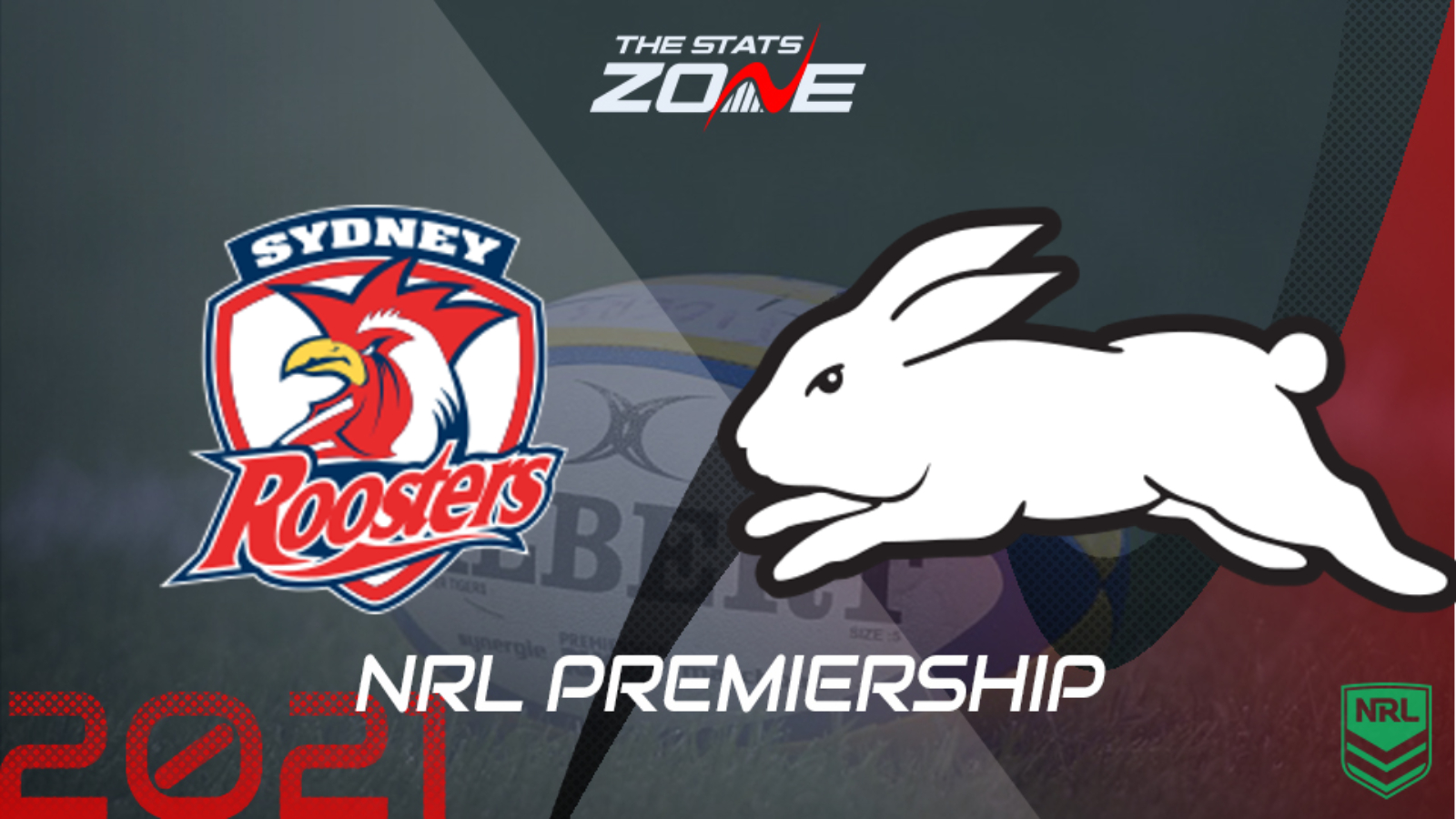 Where can I get tickets for Sydney Roosters vs South Sydney Rabbitohs? Click here for ticket information on 2021 NRL matches

What channel is Sydney Roosters vs South Sydney Rabbitohs on? Sky Sports Arena will be televising selected NRL games in the UK and you can find their schedule here. For Australian broadcasters, you can find a list here

Where can I stream Sydney Roosters vs South Sydney Rabbitohs? If televised on Sky Sports, then subscribers will be able to stream the match live via Sky Go. Alternatively, the match will be available to subscribers of Watch NRL

Sydney Roosters have done remarkably well to be in the top four with just two rounds to play but that position could come under threat with a loss to bitter rivals South Sydney Rabbitohs. The Tricolours will field a side here that is nowhere near their strongest as injuries continue to decimate them in the backs and their edges could be exploited in this contest. They have struggled in their last two meetings against the Rabbitohs and their opponents will be keen to put them to the sword once again here. They lost for the first time in 11 matches last week but they should be able to make an immediate return to winning ways by claiming the win by 13+ points in this one.