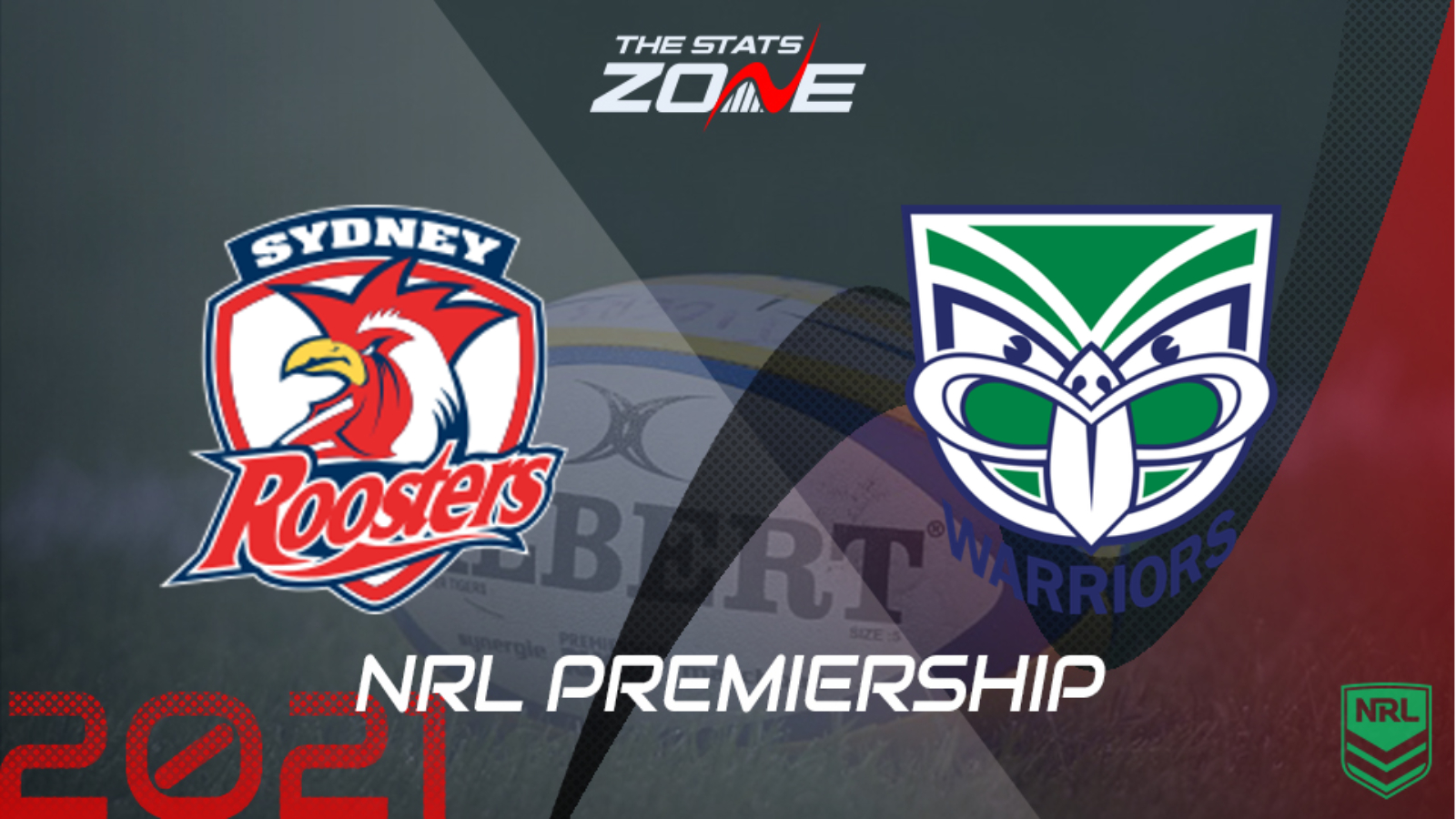 Where can I get tickets for Sydney Roosters vs New Zealand Warriors? Click here for ticket information on 2021 NRL matches

What channel is Sydney Roosters vs New Zealand Warriors on? Sky Sports Arena will be televising selected NRL games in the UK and you can find their schedule here. For Australian broadcasters, you can find a list here

Where can I stream Sydney Roosters vs New Zealand Warriors? If televised on Sky Sports, then subscribers will be able to stream the match live via Sky Go. Alternatively, the match will be available to subscribers of Watch NRL

Sydney Roosters saw their Premiership hopes suffer a devastating blow as they went down to South Sydney Rabbitohs last week but it was the loss of Luke Keary to a season-ending injury that did the most damage. The Roosters already have a mounting injury list and they have been forced into making four changes to last week’s side. They have a big task to overcome that poor performance, especially as they come up against a New Zealand Warriors side that produced a remarkable comeback last week. They overturned a 21-point deficit in the final 30 minutes of their game with Canberra Raiders and with confidence high for the Kiwi outfit, the Warriors can prevail with the benefit of a +12.5 start here.