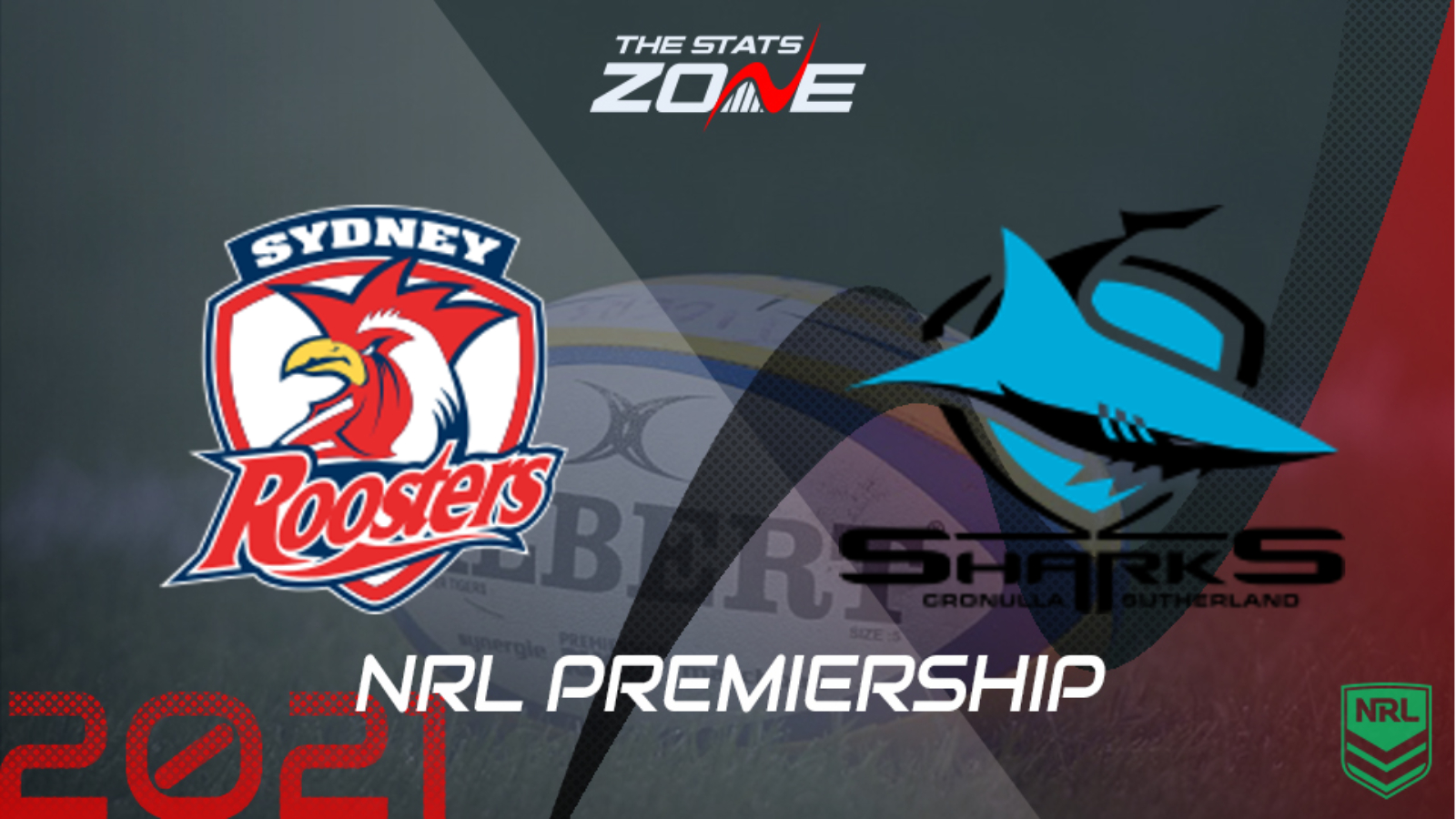 Where can I get tickets for Sydney Roosters vs Cronulla Sharks? Click here for ticket information on 2021 NRL matches

What channel is Sydney Roosters vs Cronulla Sharks on? Sky Sports Arena will be televising selected NRL games in the UK and you can find their schedule here. For Australian broadcasters, you can find a list here

Where can I stream Sydney Roosters vs Cronulla Sharks? If televised on Sky Sports, then subscribers will be able to stream the match live via Sky Go. Alternatively, the match will be available to subscribers of Watch NRL

Sydney Roosters proved too good for New Zealand Warriors last week but their under-strength side will face another tricky test here as they host Cronulla Sharks. The visitors have performed well so far this season and despite winning just two of their four games, their efforts will stand them in good stead ahead of their biggest test so far. The Roosters will hope youngster Sam Walker can build on a promising debut last week and while the Sharks will ask plenty of questions in this contest, the Tricolours should be able to make it back-to-back successes so make it six straight wins over the Sharks.