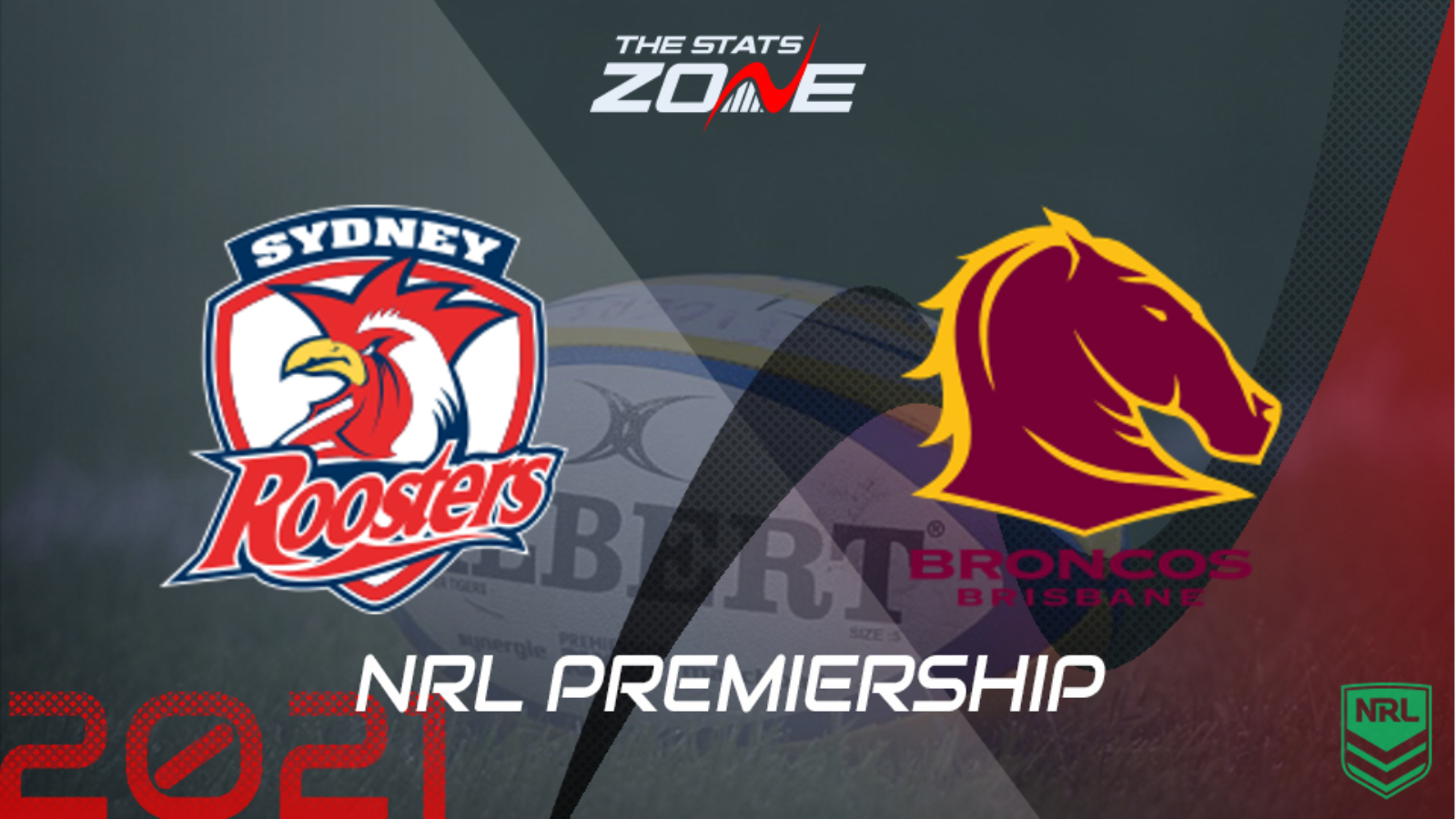 Where can I get tickets for Sydney Roosters vs Brisbane Broncos? Click here for ticket information on 2021 NRL matches

What channel is Sydney Roosters vs Brisbane Broncos on? Sky Sports Arena will be televising selected NRL games in the UK and you can find their schedule here. For Australian broadcasters, you can find a list here

Where can I stream Sydney Roosters vs Brisbane Broncos? If televised on Sky Sports, then subscribers will be able to stream the match live via Sky Go. Alternatively, the match will be available to subscribers of Watch NRL

Sydney Roosters produced good response to their loss against Parramatta Eels by proving too good for North Queensland Cowboys last week. That success kept the Roosters in the mix for the top four and they will fancy their chances of recording another win here as they host a Brisbane Broncos outfit that shipped 50 points last week. They were dreadful as Manly Sea Eagles ripped them apart which made it six losses in their last seven and with James Tedesco pulling the strings in an impressive way last week for the Roosters, he can lead his side to a big win here with the margin set to be at least 20 points.