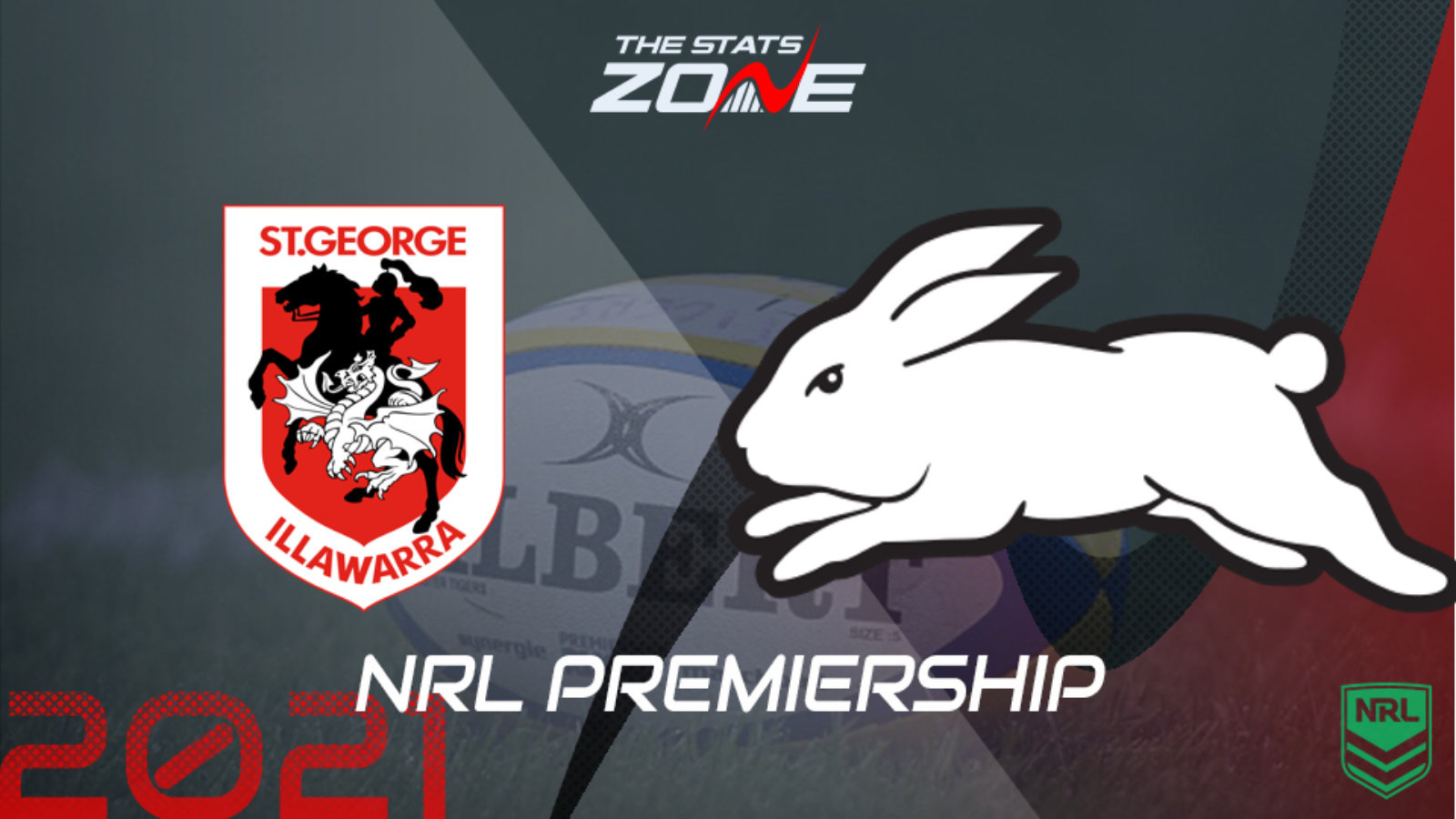 Where can I get tickets for St. George Illawarra Dragons vs South Sydney Rabbitohs? Click here for ticket information on 2021 NRL matches

What channel is St. George Illawarra Dragons vs South Sydney Rabbitohs on? Sky Sports Arena will be televising selected NRL games in the UK and you can find their schedule here. For Australian broadcasters, you can find a list here

Where can I stream St. George Illawarra Dragons vs South Sydney Rabbitohs? If televised on Sky Sports, then subscribers will be able to stream the match live via Sky Go. Alternatively, the match will be available to subscribers of Watch NRL

St. George Illawarra Dragons will once again be under-strength this week and after back-to-back defeats, a third loss in succession could well see them end the round outside of the top eight. They take on the impressive South Sydney Rabbitohs who arrive on the back of seven straight wins and having scored 60 points in their win over New Zealand Warriors last week, the Dragons have it all to do here. They have put in some poor defensive efforts so far this season and with Souths capable of running up a big score, it would not be a surprise to see the Rabbitohs cover the -22 handicap.