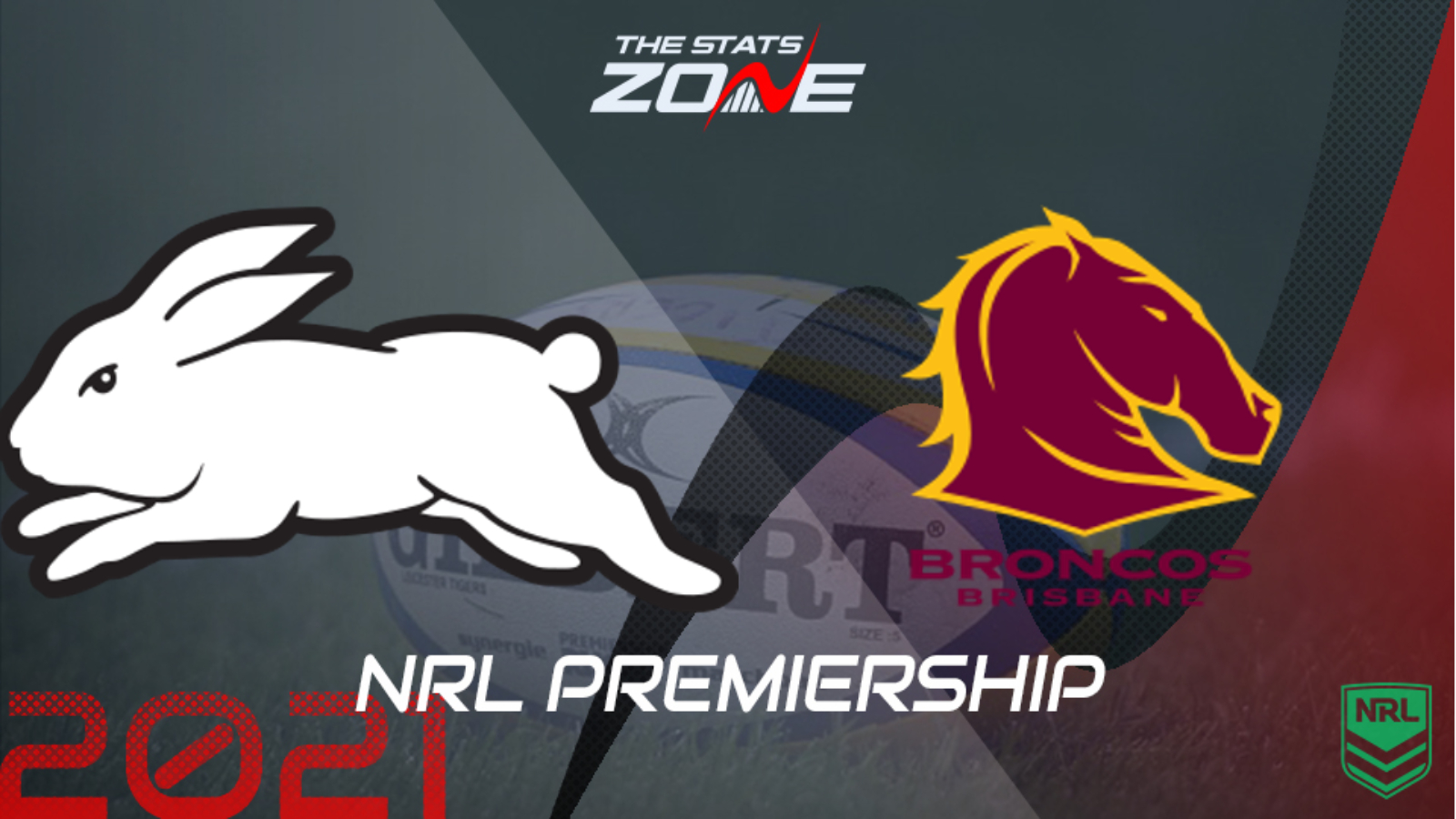 Where can I get tickets for South Sydney Rabbitohs vs Brisbane Broncos? Click here for ticket information on 2021 NRL matches

What channel is South Sydney Rabbitohs vs Brisbane Broncos on? Sky Sports Arena will be televising selected NRL games in the UK and you can find their schedule here. For Australian broadcasters, you can find a list here

Where can I stream South Sydney Rabbitohs vs Brisbane Broncos? If televised on Sky Sports, then subscribers will be able to stream the match live via Sky Go. Alternatively, the match will be available to subscribers of Watch NRL

South Sydney Rabbitohs failed to hit the heights of their first half performance against Sydney Roosters in their previous contest but they still did more than enough to see off a woeful Canterbury Bulldogs last week. They nilled their opponents and they will be looking to back that defensive effort up here as they host Brisbane Broncos. The visitors were outclassed by Melbourne Storm last week and with some of their defensive efforts in that game leaving a lot to be desired, Souths should record another win here. The hosts will be without playmaker Cody Walker as he serves a ban but Benji Marshall gets a crack from the start and he can take his chance with both hands to lead his side to a comfortable win which should see them cover the -18 handicap. 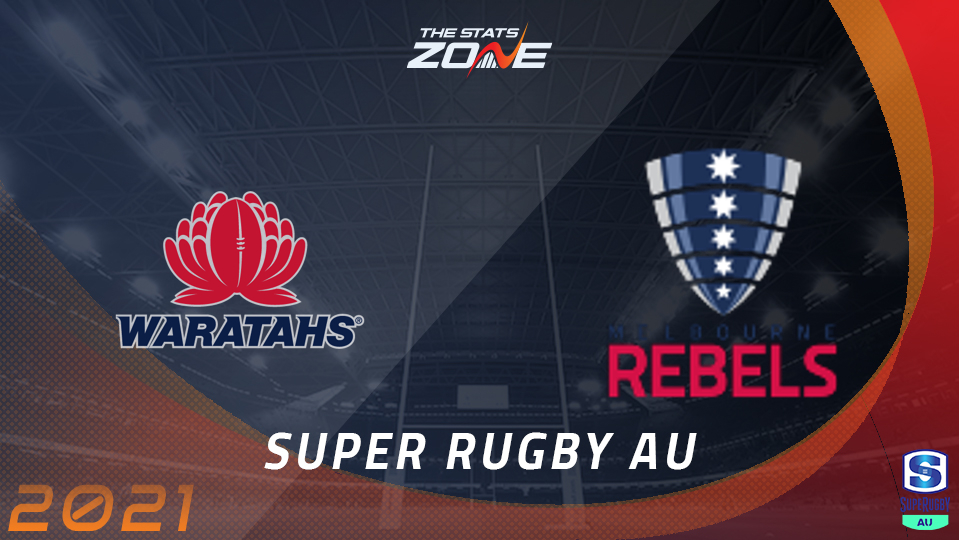 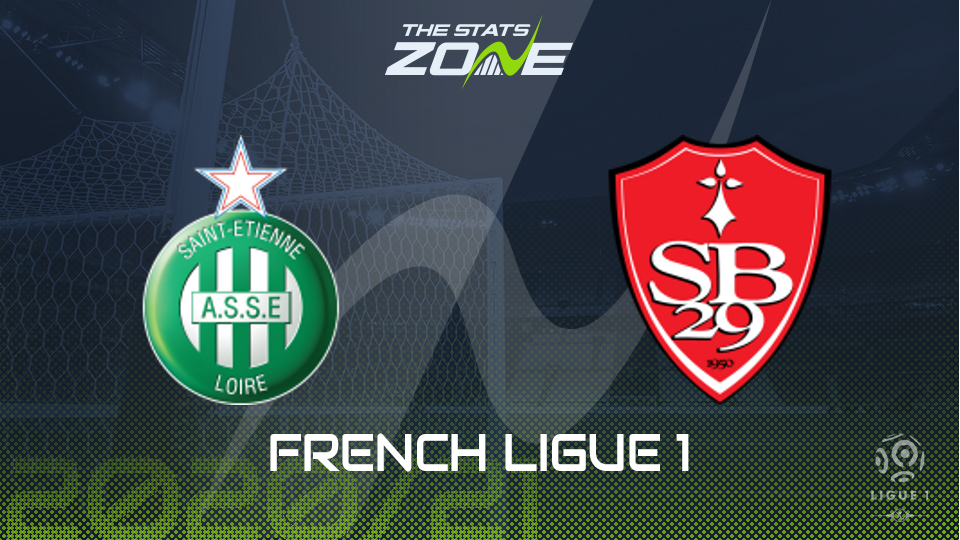 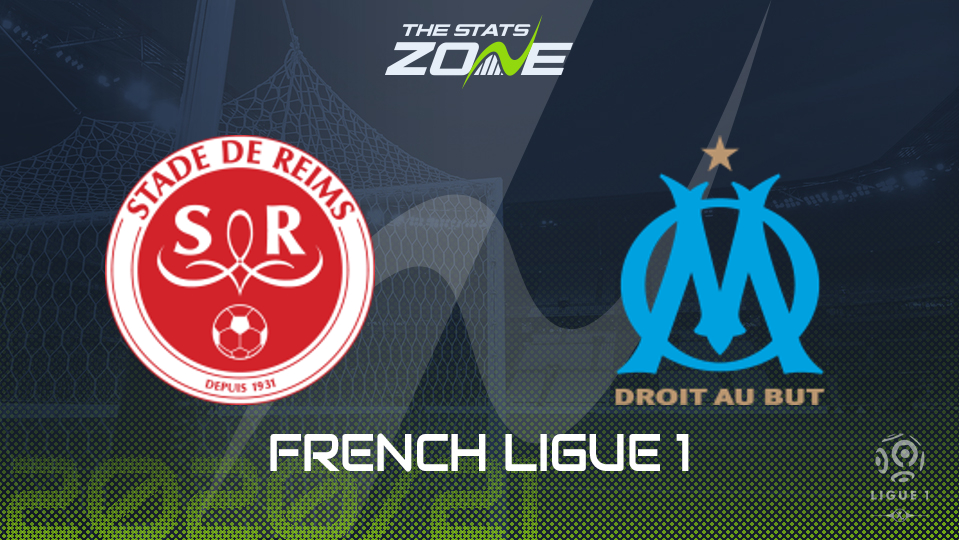 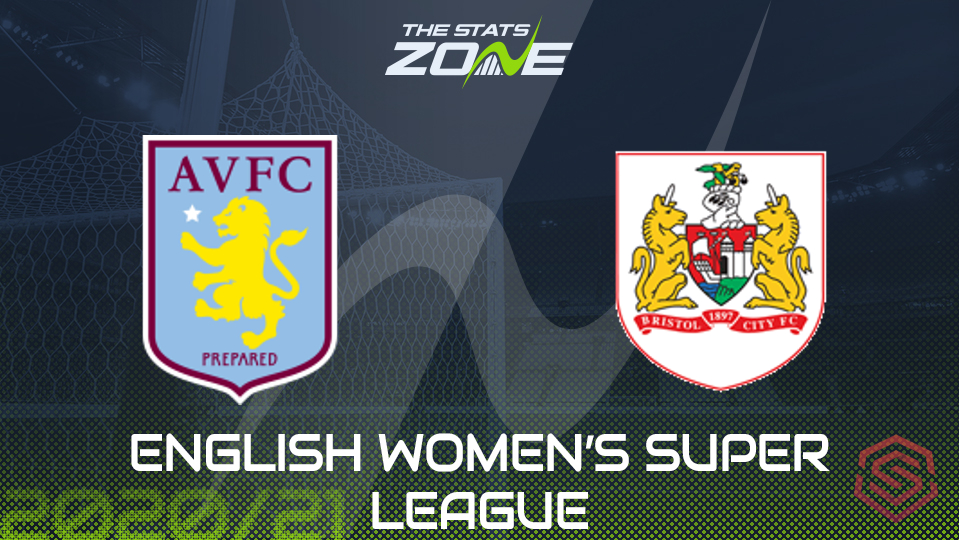 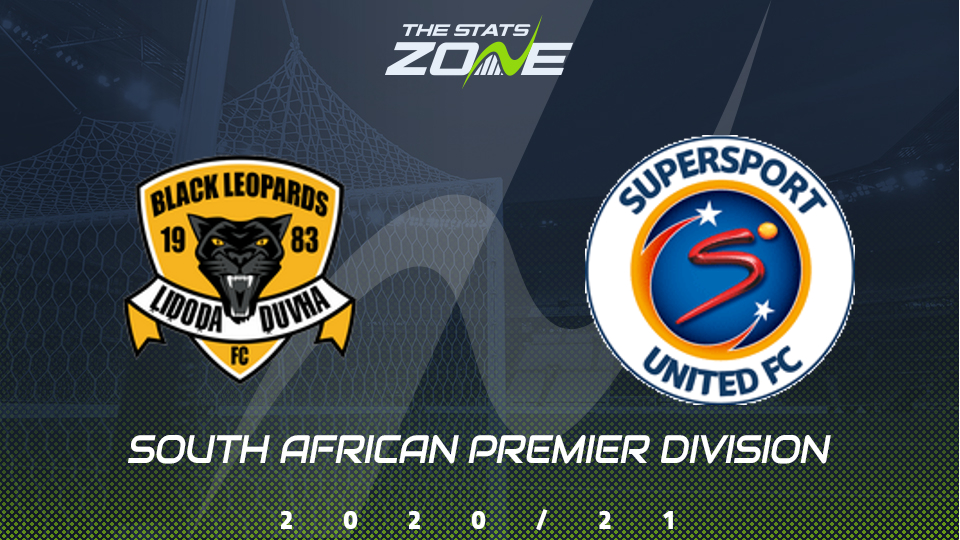 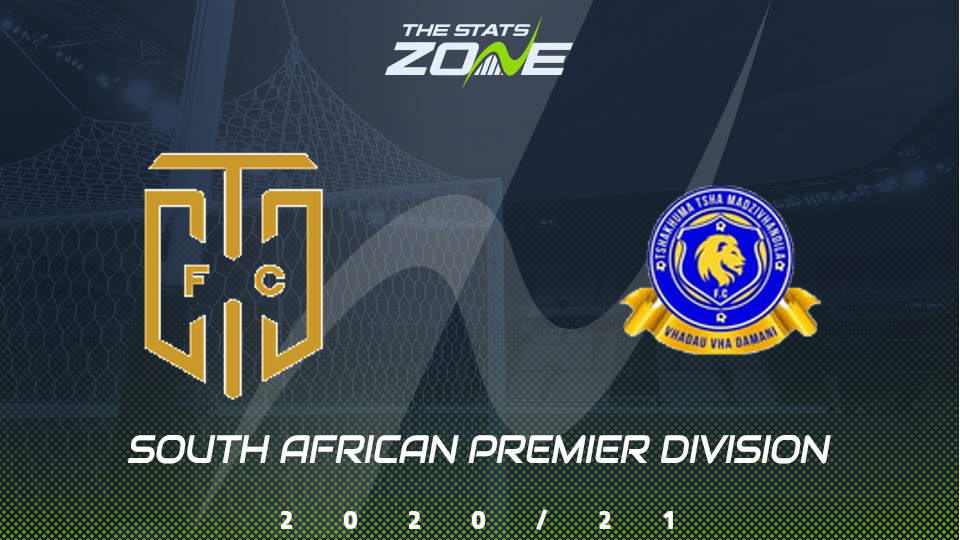 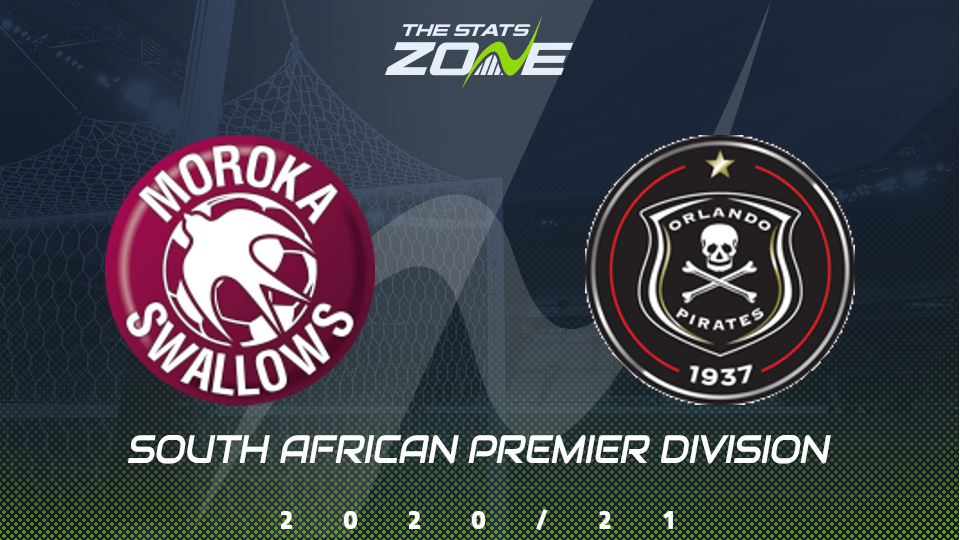 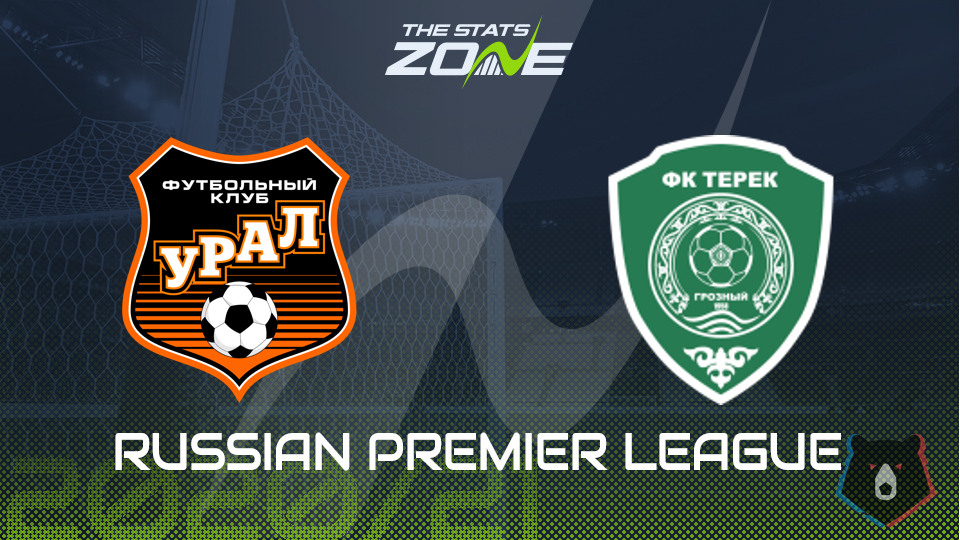 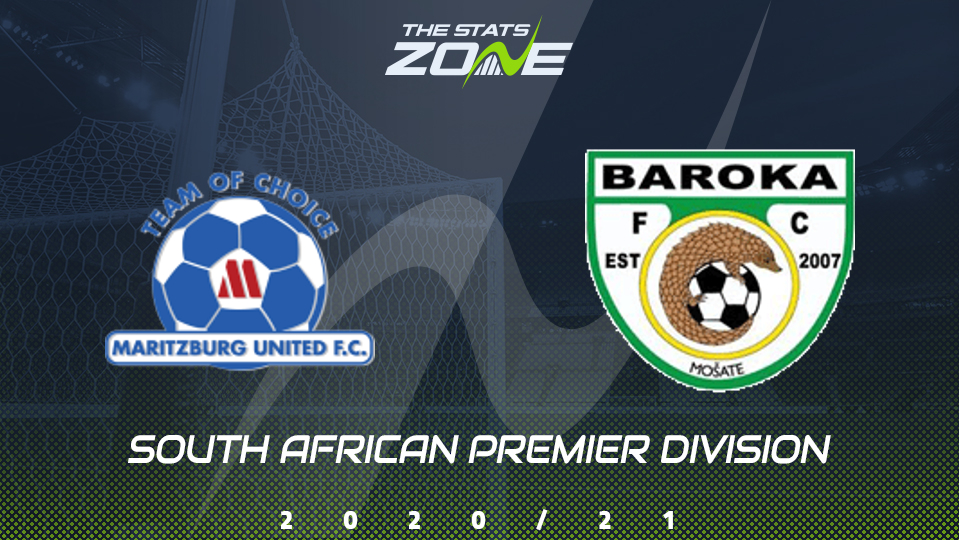 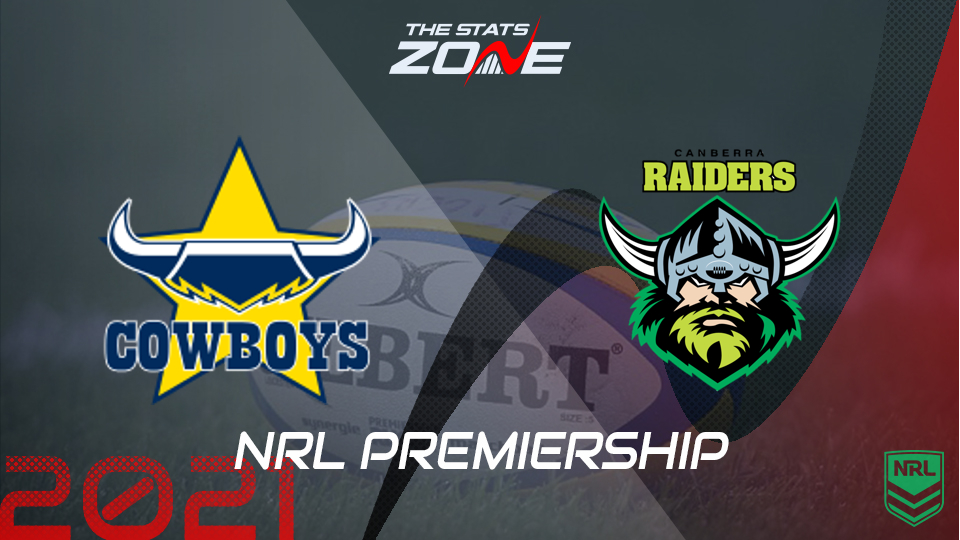