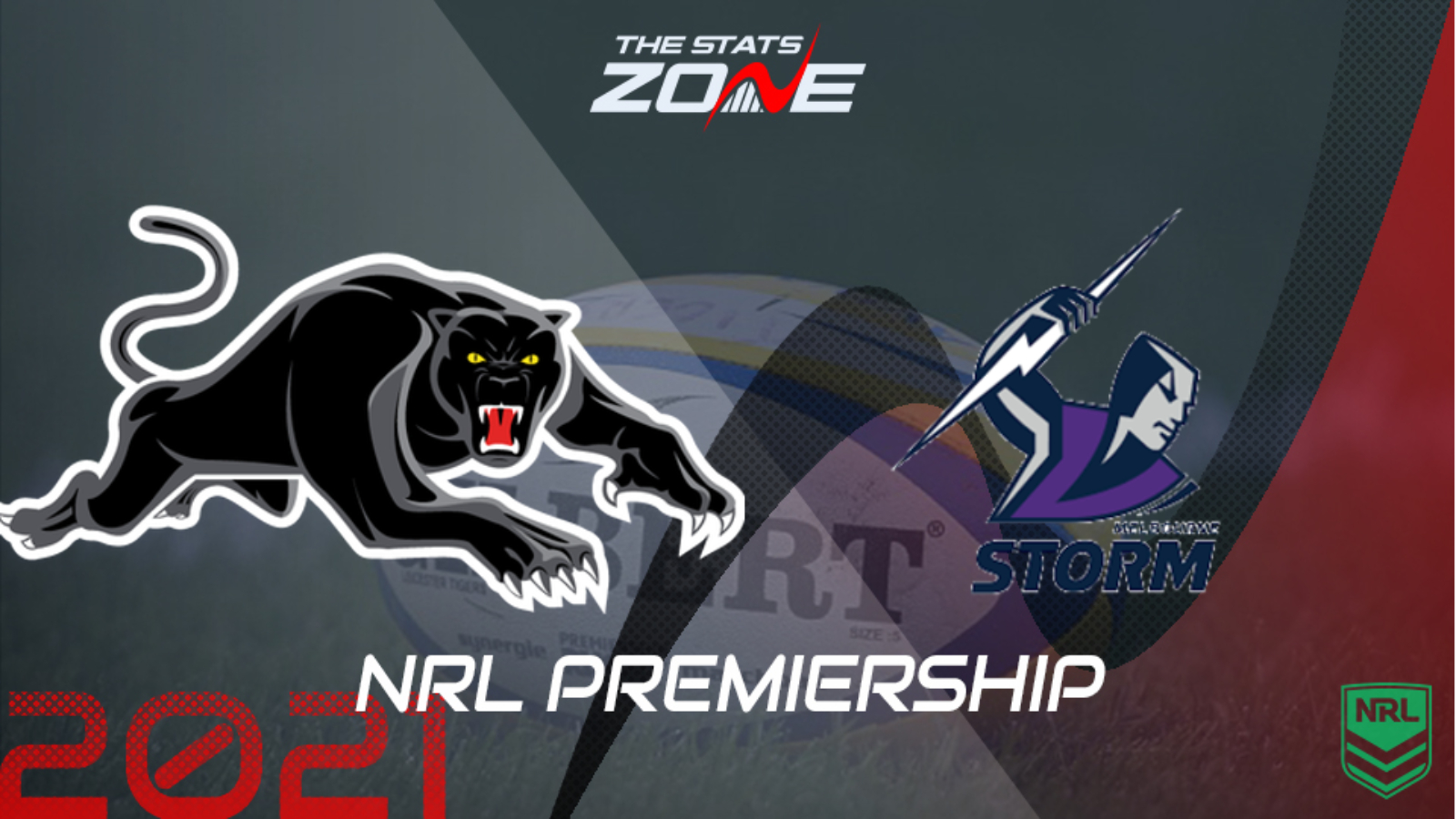 Where can I get tickets for Penrith Panthers vs Melbourne Storm? Click here for ticket information on 2021 NRL matches

What channel is Penrith Panthers vs Melbourne Storm on? Sky Sports Arena will be televising selected NRL games in the UK and you can find their schedule here. For Australian broadcasters, you can find a list here

Where can I stream Penrith Panthers vs Melbourne Storm? If televised on Sky Sports, then subscribers will be able to stream the match live via Sky Go. Alternatively, the match will be available to subscribers of Watch NRL

In a repeat of last season’s Grand Final, Penrith Panthers will take on Melbourne Storm in what is a mouth-watering prospect. The Panthers have made a real statement to begin this campaign and are yet to concede a single point after two matches. That could cause a problem for the Storm who will hope for better weather than when they went down to Parramatta Eels last week with the poor conditions seemingly affecting their attacking rhythm. Penrith are brilliant at home and they have won their last ten matches at Panthers Stadium but the loss of Api Koroisau and Nathan Cleary to injuries could be pivotal. Ryan Papenhuyzen is also a huge out for the Storm but they will arrive with a point to prove after last week’s loss and with the reigning premiers offered a +2.5 start on the handicap, that could be generous if the hosts fail to cope without Koroisau's distribution out of dummy half and Cleary's organisation and kicking game.