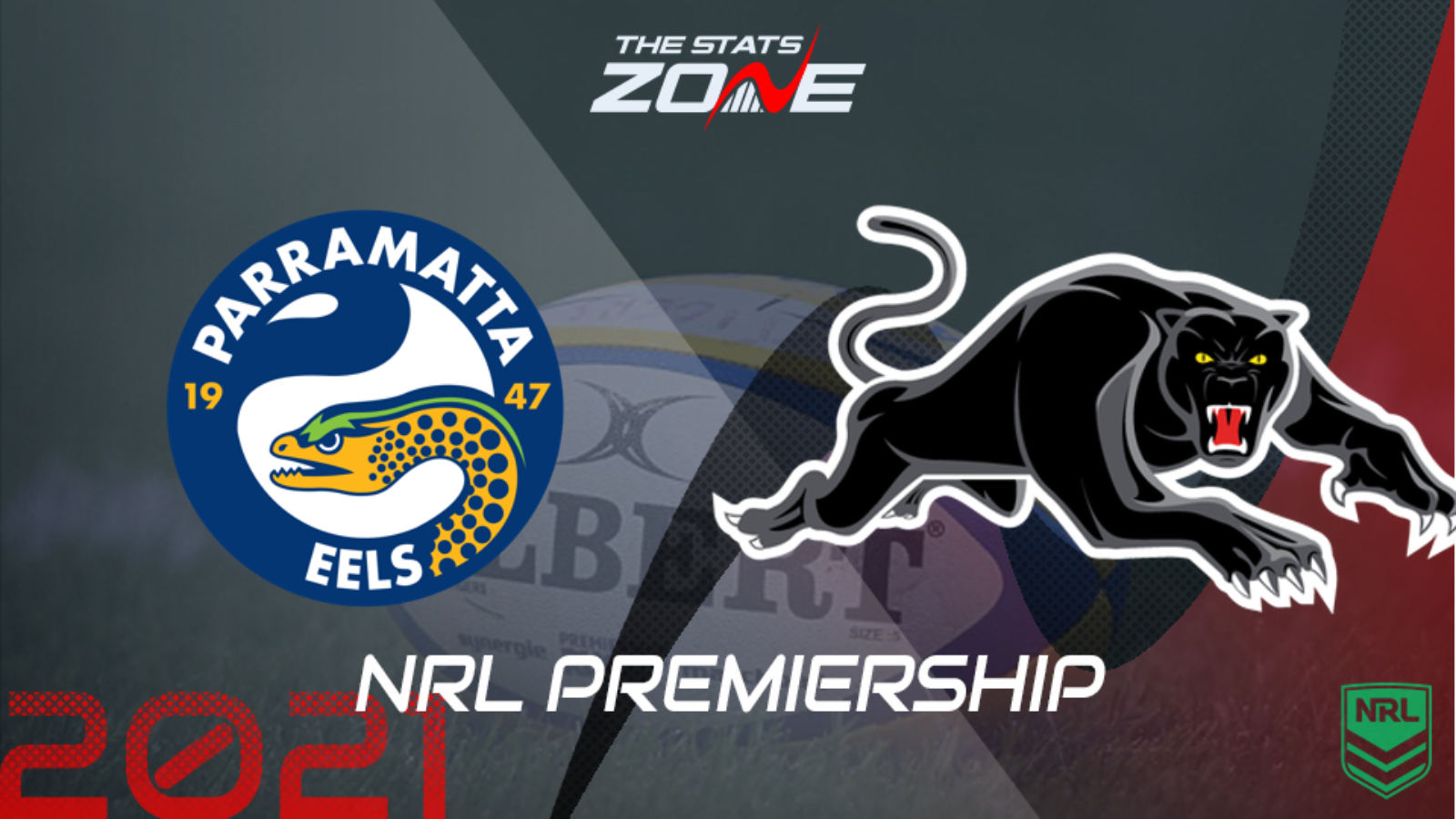 Where can I get tickets for Parramatta Eels vs Penrith Panthers? Click here for ticket information on 2021 NRL matches

What channel is Parramatta Eels vs Penrith Panthers on? Sky Sports Arena will be televising selected NRL games in the UK and you can find their schedule here. For Australian broadcasters, you can find a list here

Where can I stream Parramatta Eels vs Penrith Panthers? If televised on Sky Sports, then subscribers will be able to stream the match live via Sky Go. Alternatively, the match will be available to subscribers of Watch NRL

Parramatta Eels produced their best performance of the season as they overcame Melbourne Storm last week in a much-needed victory ahead of the finals. The Eels have struggled of late but they appear to have turned the corner at just the right time, although they could be in for a tough time here against rivals Penrith Panthers. With that win over the Storm under their belts, Brad Arthur has handed the week off to numerous key men and with Penrith coming into this with a full-strength line-up, the Panthers should be able to run out big winners here and can come out on top in the HT/FT margin market by covering 9+ and 13+.