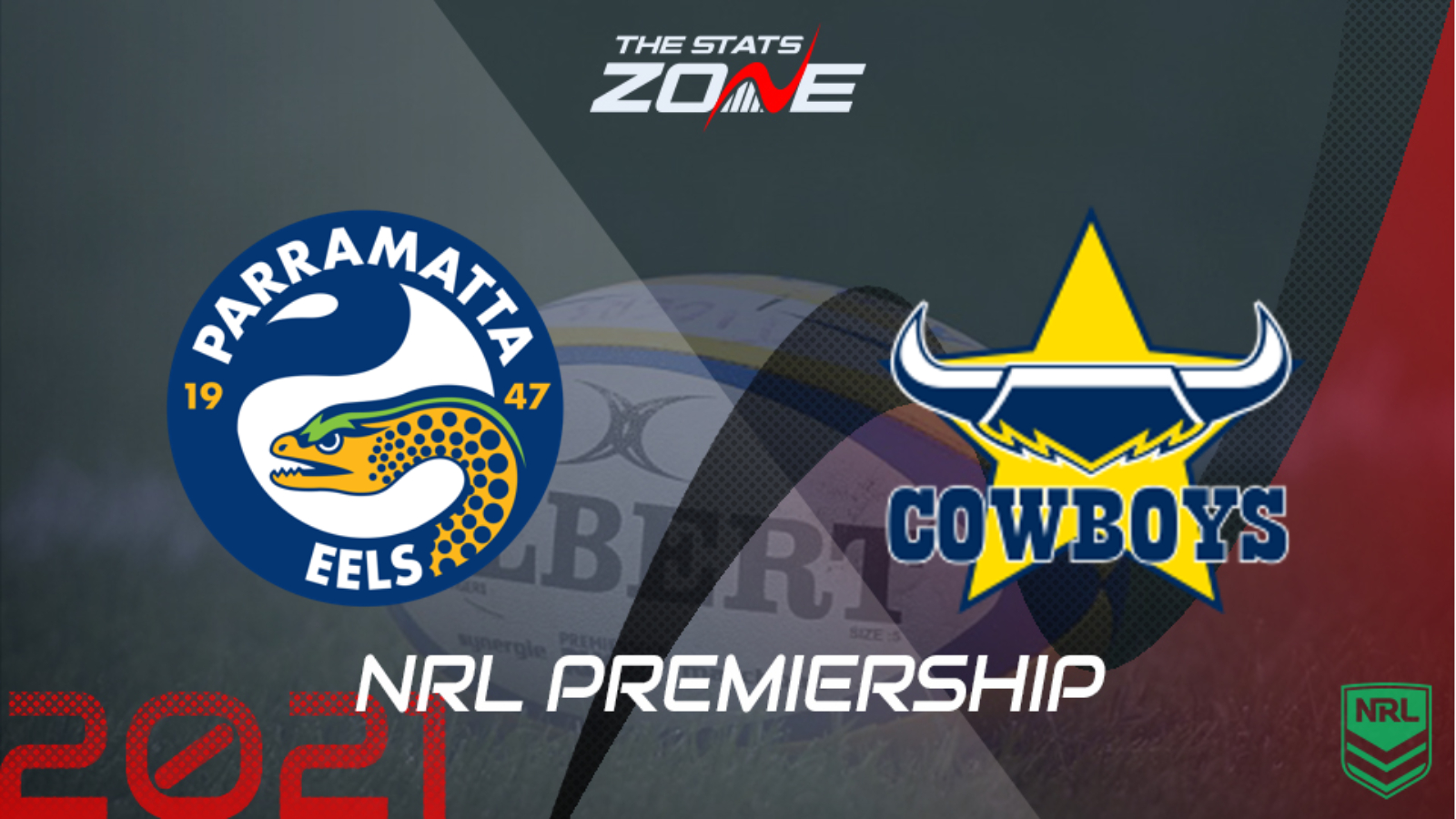 Where can I get tickets for Parramatta Eels vs North Queensland Cowboys? Click here for ticket information on 2021 NRL matches

What channel is Parramatta Eels vs North Queensland Cowboys on? Sky Sports Arena will be televising selected NRL games in the UK and you can find their schedule here. For Australian broadcasters, you can find a list here

Where can I stream Parramatta Eels vs North Queensland Cowboys? If televised on Sky Sports, then subscribers will be able to stream the match live via Sky Go. Alternatively, the match will be available to subscribers of Watch NRL

Parramatta Eels are heavily favoured to get the win against North Queensland Cowboys but they will have to halt a four-match losing streak. The manner of their last three losses will be particularly concerning having lost 28-0, 40-12 and 56-10 in three miserable defeats. The quality of opponent was evident however and that should not be the case here as they face a struggling Cowboys team. The visitors have lost their last nine games in the NRL as their season peters out badly and it is hard to make a case of them with motivation low and form poor. Expect the Eels to bounce back and pick up a comfortable victory.