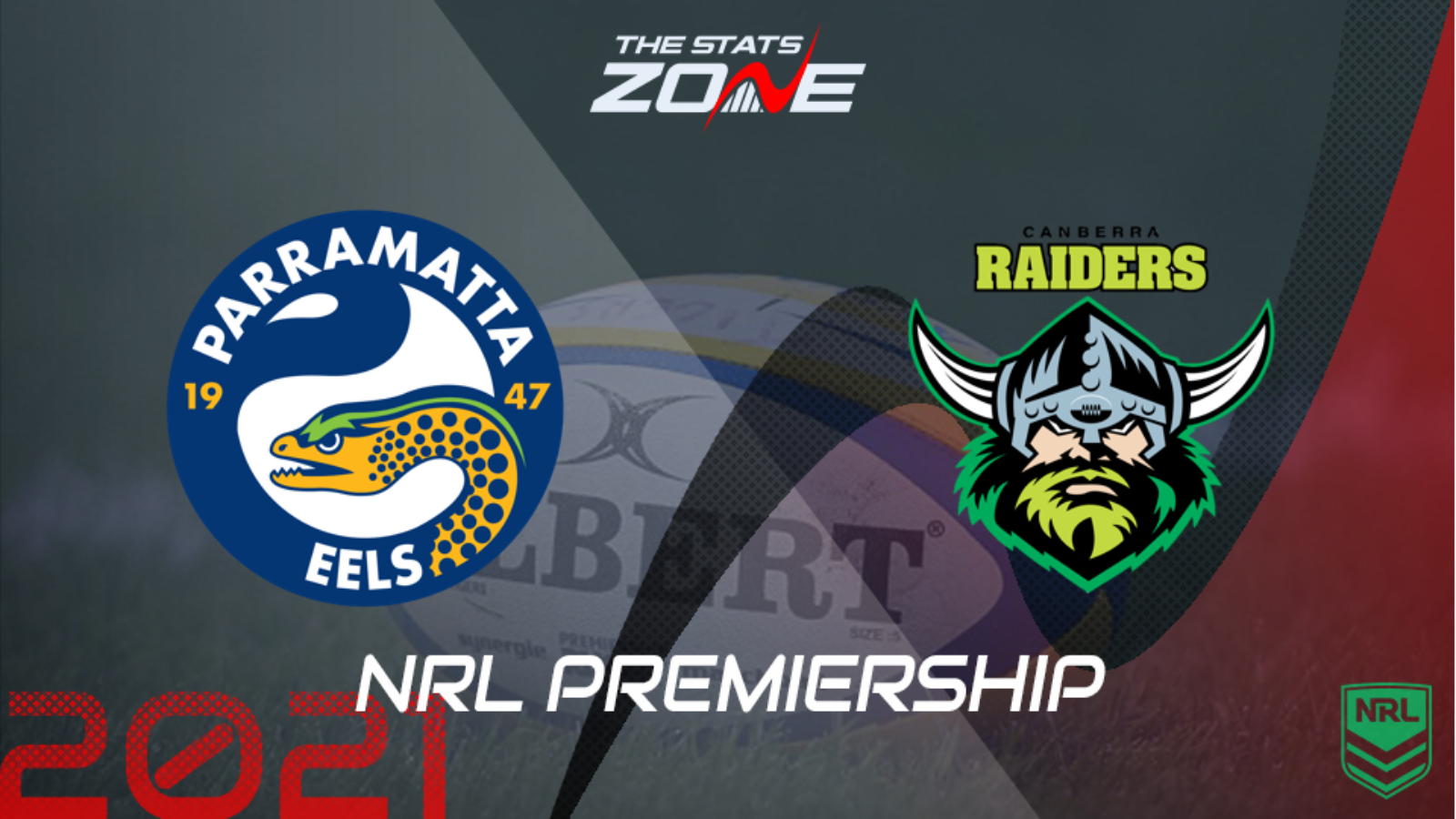 Where can I get tickets for Parramatta Eels vs Canberra Raiders? Click here for ticket information on 2021 NRL matches

What channel is Parramatta Eels vs Canberra Raiders on? Sky Sports Arena will be televising selected NRL games in the UK and you can find their schedule here. For Australian broadcasters, you can find a list here

Where can I stream Parramatta Eels vs Canberra Raiders? If televised on Sky Sports, then subscribers will be able to stream the match live via Sky Go. Alternatively, the match will be available to subscribers of Watch NRL

Parramatta Eels solidified their spot in the top four thanks to a comfortable win over Gold Coast Titans last week and they will be eager to extend their good run of form as they take on Canberra Raiders. The Eels have won four of their last five matches and with three successive wins against the Raiders to their name, they will be confident of another success here. Canberra have won their last two, scoring 30+ in both, but they have lost two spine players from last week’s success against Cronulla Sharks and with what is likely to be a drop in creativity with the ball, that should open the door for the Eels to win once again.