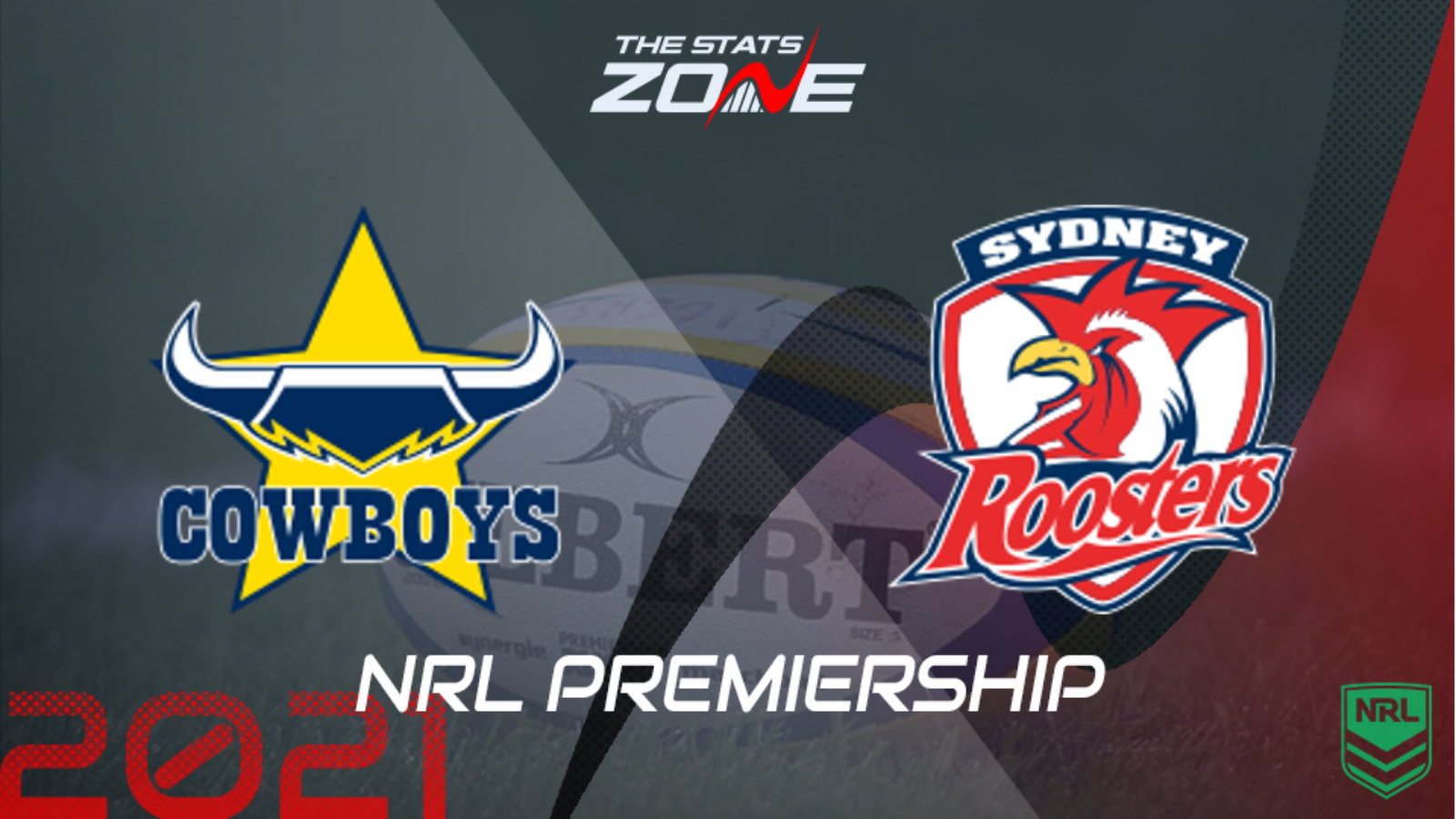 Where can I get tickets for North Queensland Cowboys vs Sydney Roosters? Click here for ticket information on 2021 NRL matches

What channel is North Queensland Cowboys vs Sydney Roosters on? Sky Sports Arena will be televising selected NRL games in the UK and you can find their schedule here. For Australian broadcasters, you can find a list here

Where can I stream North Queensland Cowboys vs Sydney Roosters? If televised on Sky Sports, then subscribers will be able to stream the match live via Sky Go. Alternatively, the match will be available to subscribers of Watch NRL

North Queensland Cowboys desperately need to arrest their slide down the ladder having fallen to 12th spot thanks to four straight losses. The top eight is beginning to look difficult for them to break into and their task could be even trickier if they suffer a fifth defeat in succession. They face Sydney Roosters in who come into this on the back of a win, although it was far from a vintage display. The Roosters continue to miss some key players and that could have an impact on their efforts with ball in hand but they should still have enough to come out on top against the Cowboys’ porous defence.