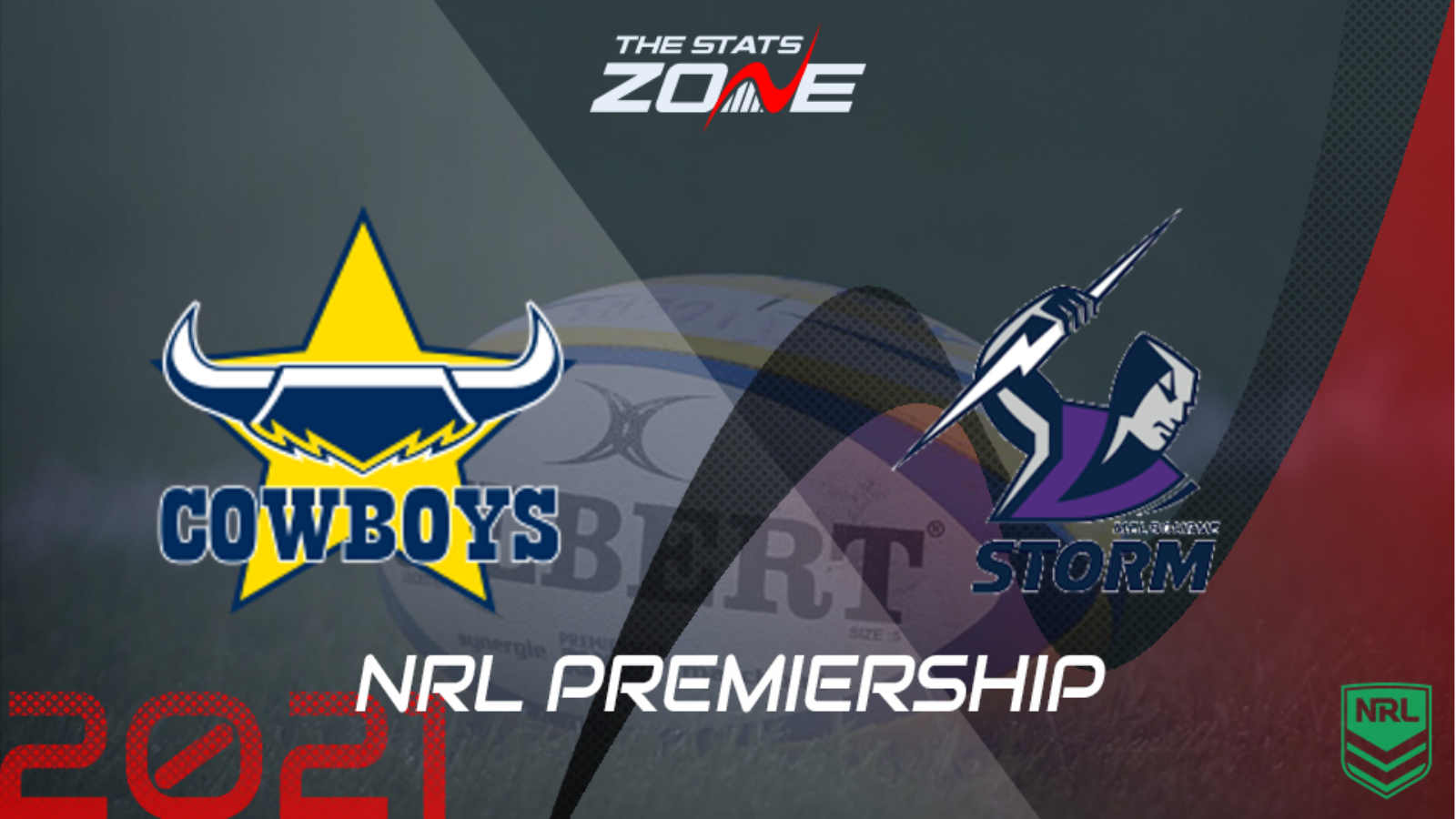 Where can I get tickets for North Queensland Cowboys vs Melbourne Storm? Click here for ticket information on 2021 NRL matches

What channel is North Queensland Cowboys vs Melbourne Storm on? Sky Sports Arena will be televising selected NRL games in the UK and you can find their schedule here. For Australian broadcasters, you can find a list here

Where can I stream North Queensland Cowboys vs Melbourne Storm? If televised on Sky Sports, then subscribers will be able to stream the match live via Sky Go. Alternatively, the match will be available to subscribers of Watch NRL

North Queensland Cowboys’ hopes of making the top eight continue to become more slender as each round passes and after losing their last five, it is far from ideal that they come up against Melbourne Storm. The league leaders are demolishing everything in their wake at present and their devastating run of form now stands at 14 successive wins. It is hard to see anyone stopping them at present and with the Cowboys continue to look frail defensively, another big win is on the cards for the Storm who can cover the -24 handicap.