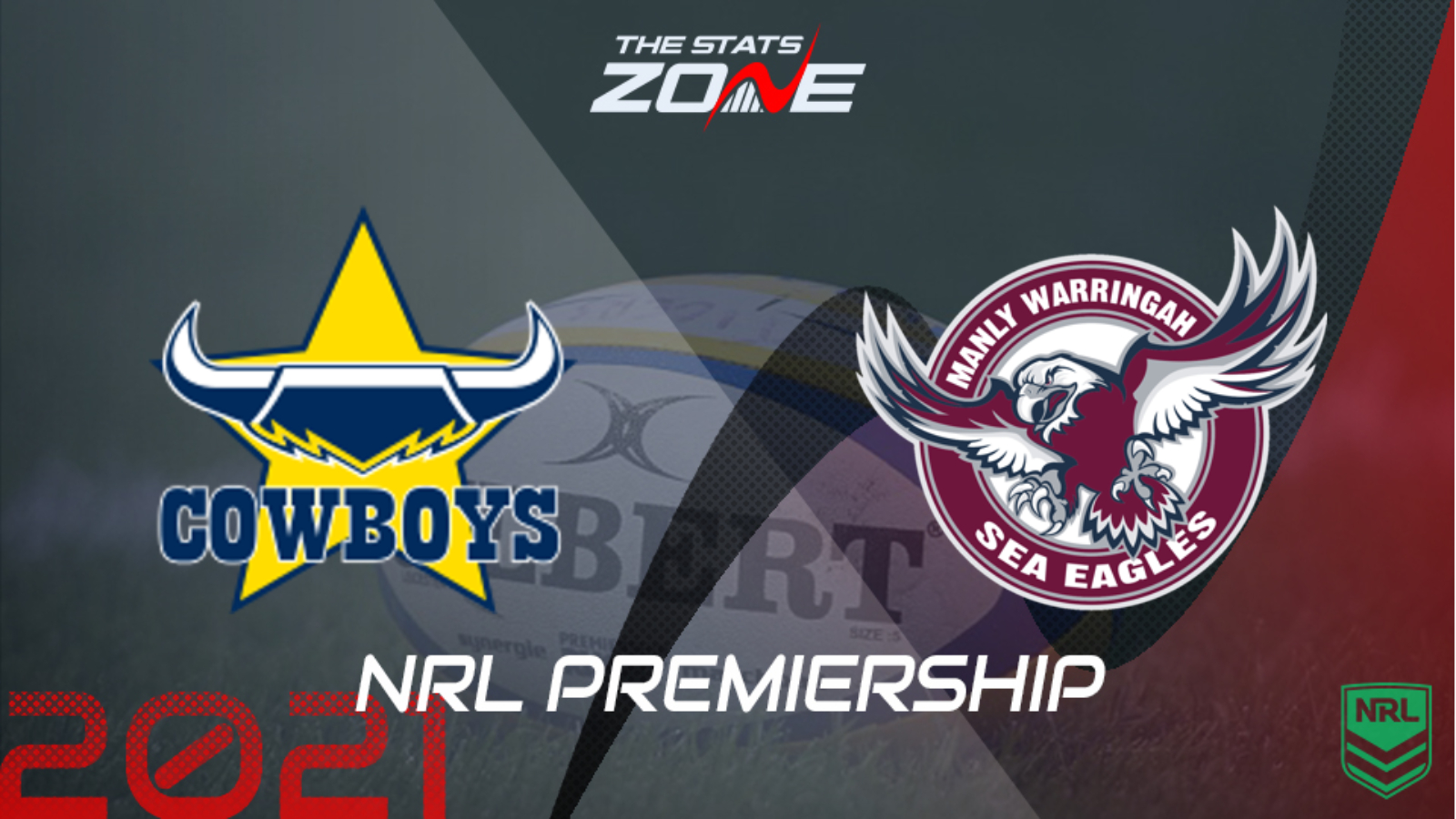 Where can I get tickets for North Queensland Cowboys vs Manly Sea Eagles? Click here for ticket information on 2021 NRL matches

What channel is North Queensland Cowboys vs Manly Sea Eagles on? Sky Sports Arena will be televising selected NRL games in the UK and you can find their schedule here. For Australian broadcasters, you can find a list here

Where can I stream North Queensland Cowboys vs Manly Sea Eagles? If televised on Sky Sports, then subscribers will be able to stream the match live via Sky Go. Alternatively, the match will be available to subscribers of Watch NRL

North Queensland Cowboys will look to finish a disappointing campaign on a high but they face a difficult task having won just one of their last 11 matches. That success did come last time out but this is a much tougher challenge as they take on top four hopefuls Manly Sea Eagles. With six wins in their last seven as well as three successive wins against the Cowboys, the Sea Eagles look capable of earning the win they need to secure fourth place and it would be a surprise if they were not comfortable victors of 13+ points in this one. 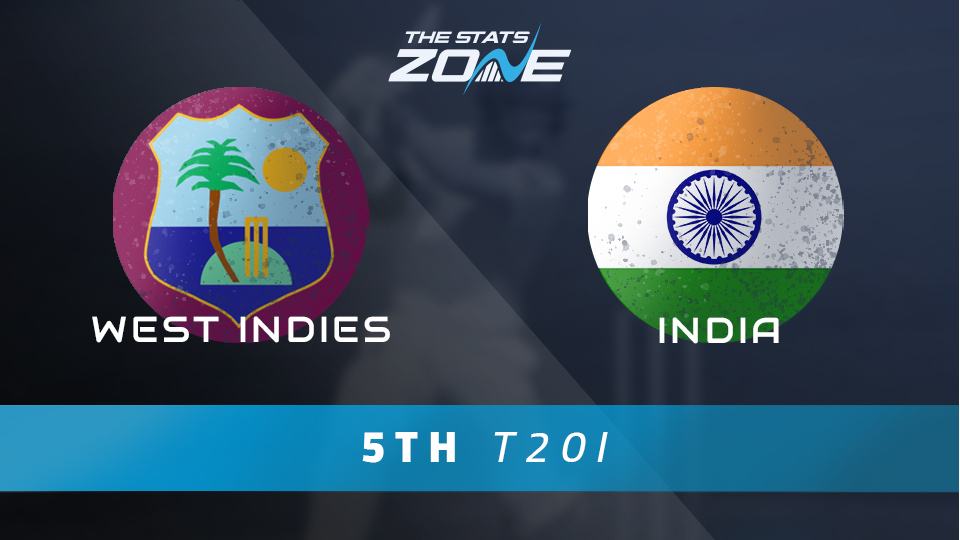 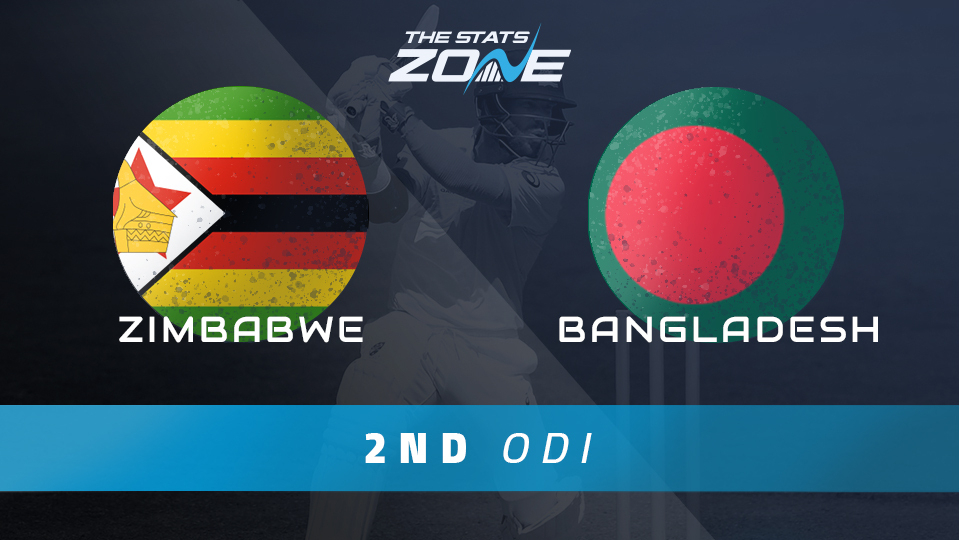 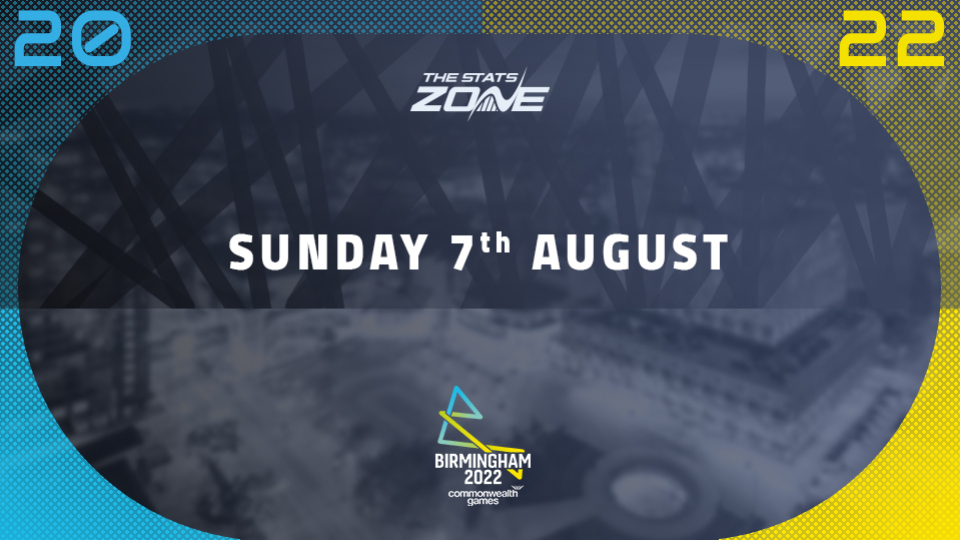 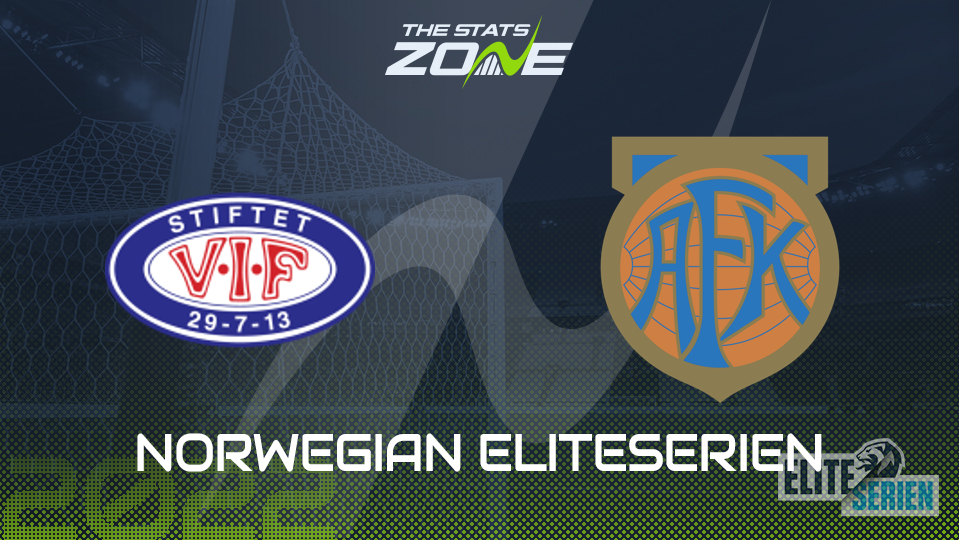 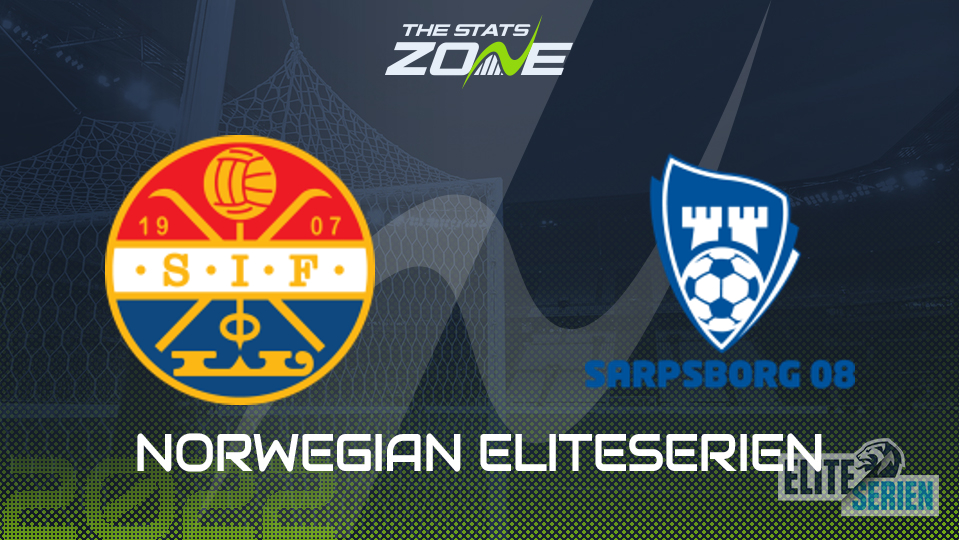 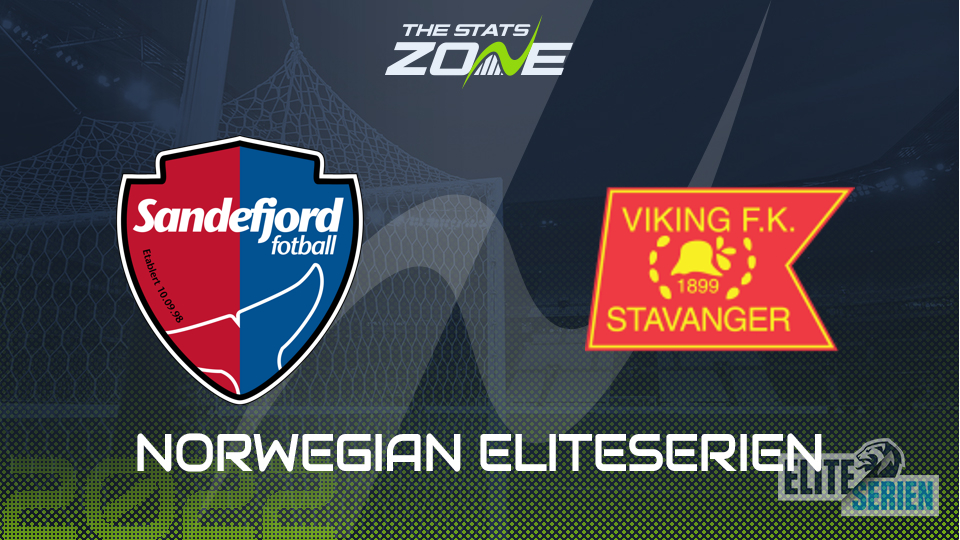 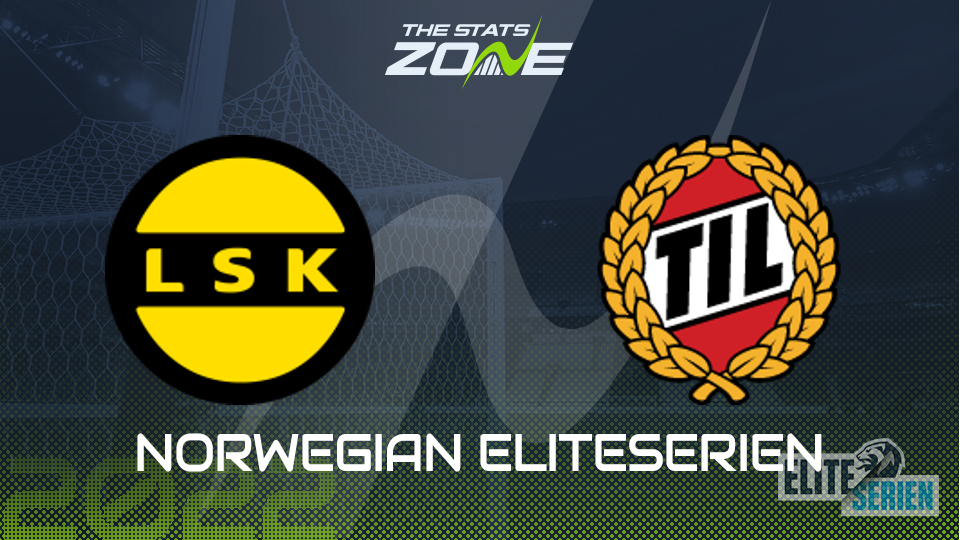