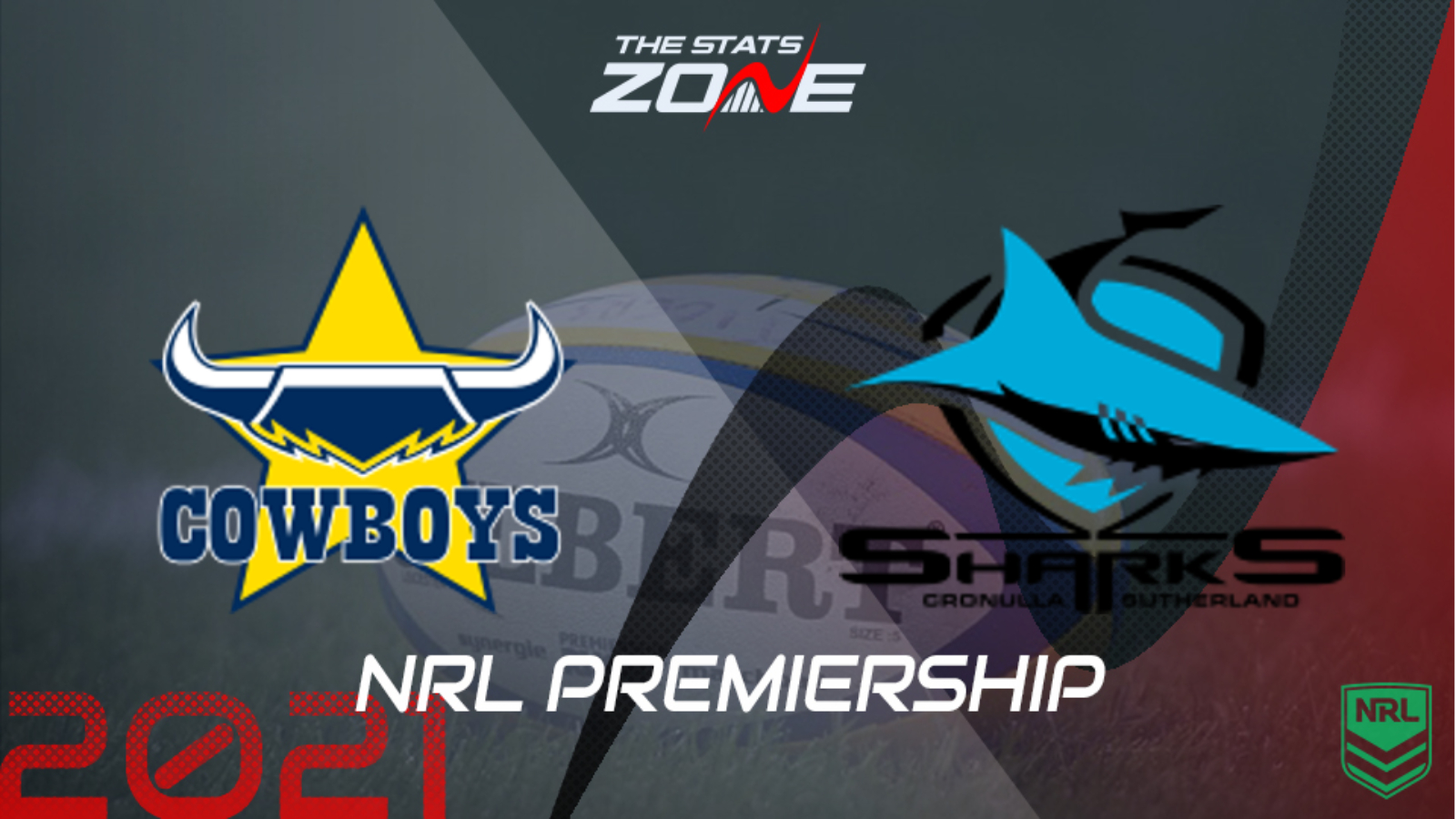 Where can I get tickets for North Queensland Cowboys vs Cronulla Sharks? Click here for ticket information on 2021 NRL matches

What channel is North Queensland Cowboys vs Cronulla Sharks on? Sky Sports Arena will be televising selected NRL games in the UK and you can find their schedule here. For Australian broadcasters, you can find a list here

Where can I stream North Queensland Cowboys vs Cronulla Sharks? If televised on Sky Sports, then subscribers will be able to stream the match live via Sky Go. Alternatively, the match will be available to subscribers of Watch NRL

Two teams competing for the top eight do battle here in what could prove to be a pivotal contest. North Queensland Cowboys have put their early season woes behind them to climb into the eight but they were blown away by Manly Sea Eagles last week as they fell to an ugly loss. Some of their defensive efforts in that game left a lot to be desired and they now come up against an improving Cronulla Sharks outfit. The away side have won their last three having seen off Penrith Panthers last week and with confidence high for the Sharks, they can record another success to draw level on points with the hosts.