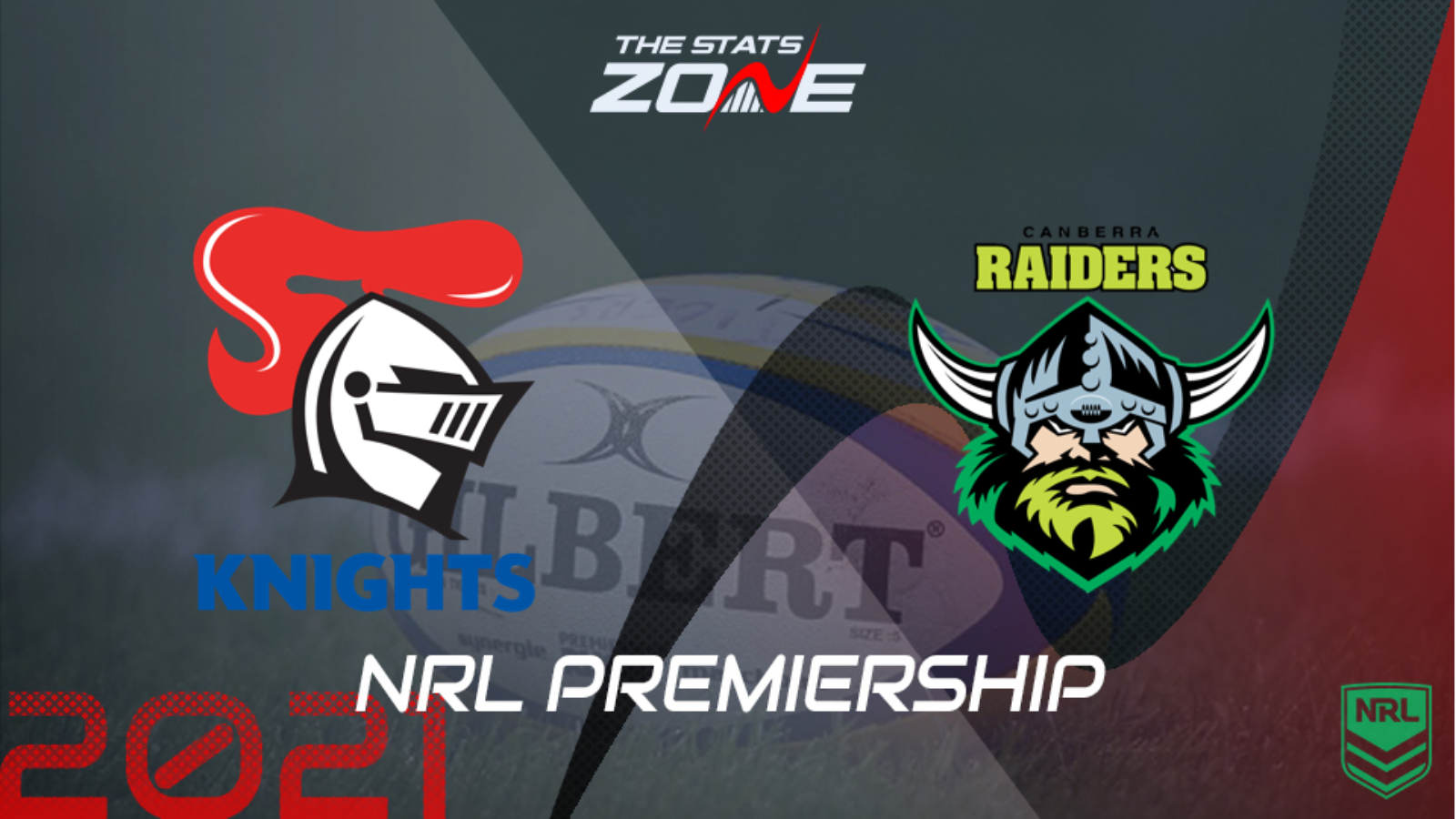 Where can I get tickets for Newcastle Knights vs Canberra Raiders? Click here for ticket information on 2021 NRL matches

What channel is Newcastle Knights vs Canberra Raiders on? Sky Sports Arena will be televising selected NRL games in the UK and you can find their schedule here. For Australian broadcasters, you can find a list here

Where can I stream Newcastle Knights vs Canberra Raiders? If televised on Sky Sports, then subscribers will be able to stream the match live via Sky Go. Alternatively, the match will be available to subscribers of Watch NRL

Newcastle Knights have to find a way to get the win in this contest as they aim to stay in touch of the top eight. The same can also be said of Canberra Raiders but they come into this having won their last three matches. They were extremely impressive in limiting Parramatta Eels in a shock victory last time out and with confidence high after their recent performances, they should prove to be too good for the lacklustre Knights who should find points hard to come by.