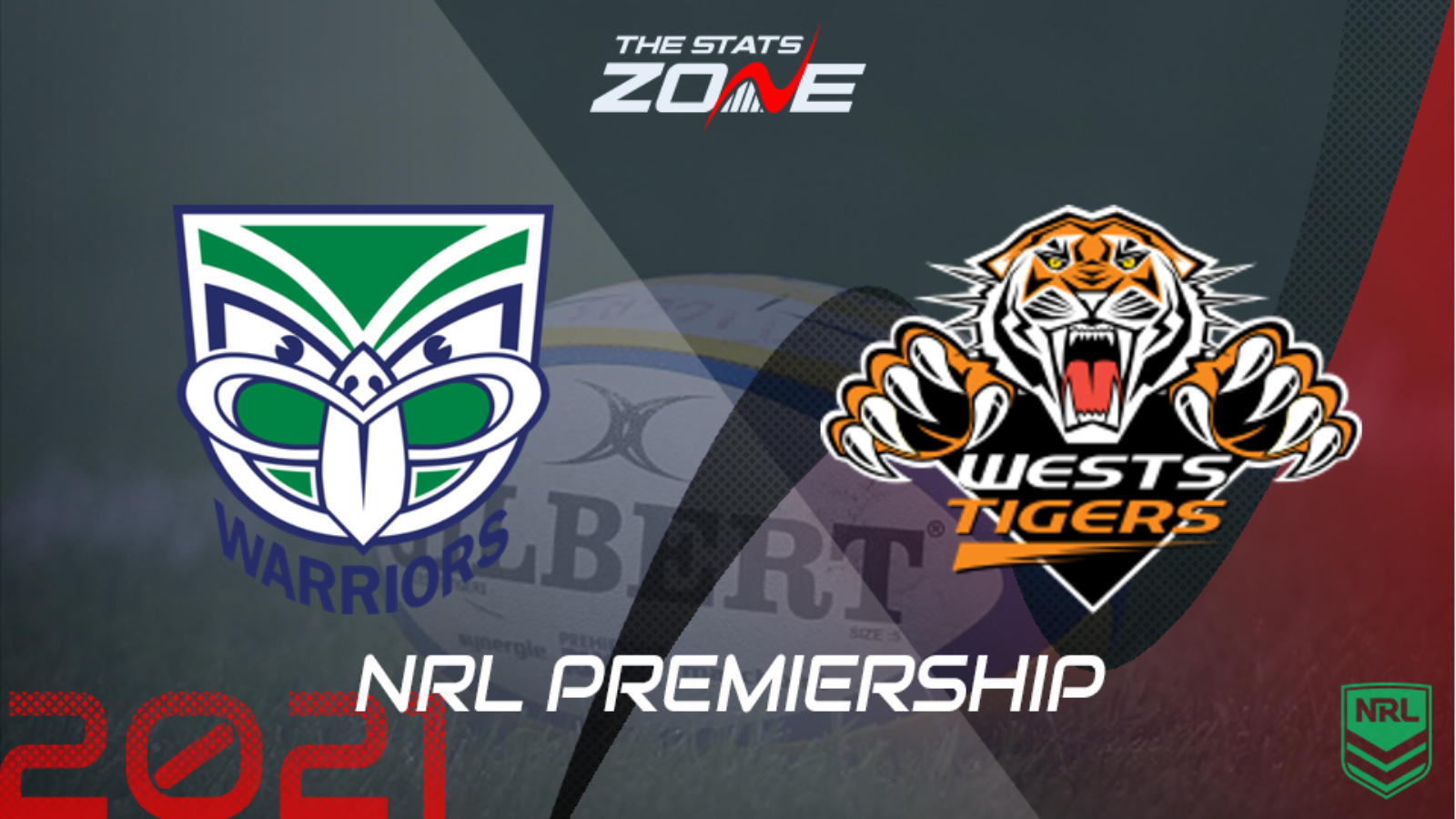 Where can I get tickets for New Zealand Warriors vs Wests Tigers? Click here for ticket information on 2021 NRL matches

What channel is New Zealand Warriors vs Wests Tigers on? Sky Sports Arena will be televising selected NRL games in the UK and you can find their schedule here. For Australian broadcasters, you can find a list here

Where can I stream New Zealand Warriors vs Wests Tigers? If televised on Sky Sports, then subscribers will be able to stream the match live via Sky Go. Alternatively, the match will be available to subscribers of Watch NRL

New Zealand Warriors and Wests Tigers both have aspirations of finishing in the finals but the pair need to show greater consistency having failed to win back-to-back matches at any point this season. Wests have the chance to achieve that feat in this contest as they look to back-up last week’s success against Newcastle Knights but the Warriors will have other ideas as they look to get back to winning ways. The pair have struggled defensively for much of the campaign and with both fancying their chances here, this should be an open contest which produces over 47.5 points.