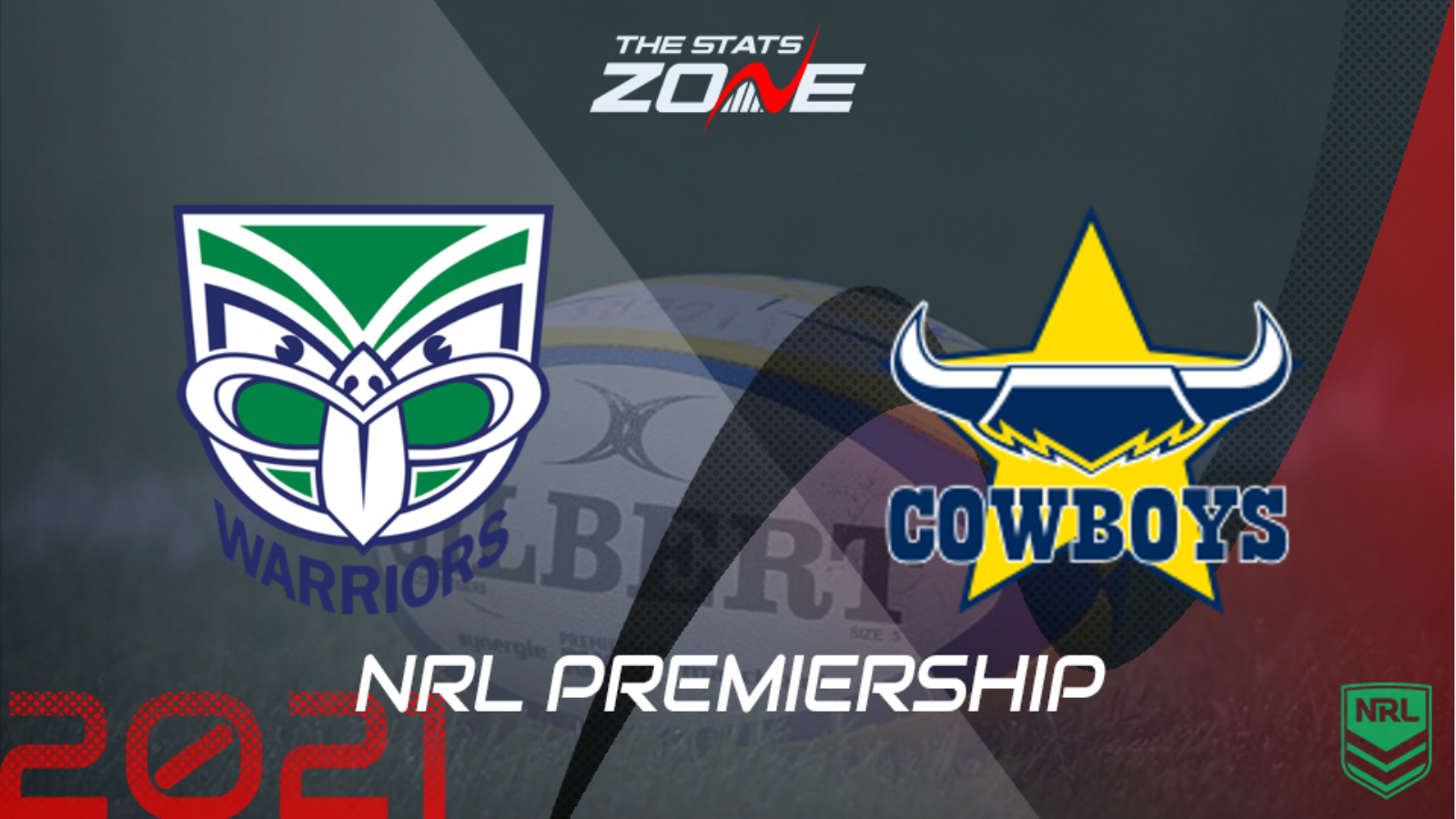 Where can I get tickets for New Zealand Warriors vs North Queensland Cowboys? Click here for ticket information on 2021 NRL matches

What channel is New Zealand Warriors vs North Queensland Cowboys on? Sky Sports Arena will be televising selected NRL games in the UK and you can find their schedule here. For Australian broadcasters, you can find a list here

Where can I stream New Zealand Warriors vs North Queensland Cowboys? If televised on Sky Sports, then subscribers will be able to stream the match live via Sky Go. Alternatively, the match will be available to subscribers of Watch NRL

New Zealand Warriors and North Queensland Cowboys will both fancy their chances here but it is the Cowboys that will be supremely confident having turned their season around of late. They have won their last three and were mightily impressive as they fought back from an 18-point deficit to edge Canberra Raiders last week. The Warriors on the other hand were well-beaten by Melbourne Storm and while there is no shame in that, they must show big improvements to compete for the full 80. The pair have demonstrated that they know where the try line is but they have also struggled defensively so this should be a high-scoring affair that produces over 43.5 points.