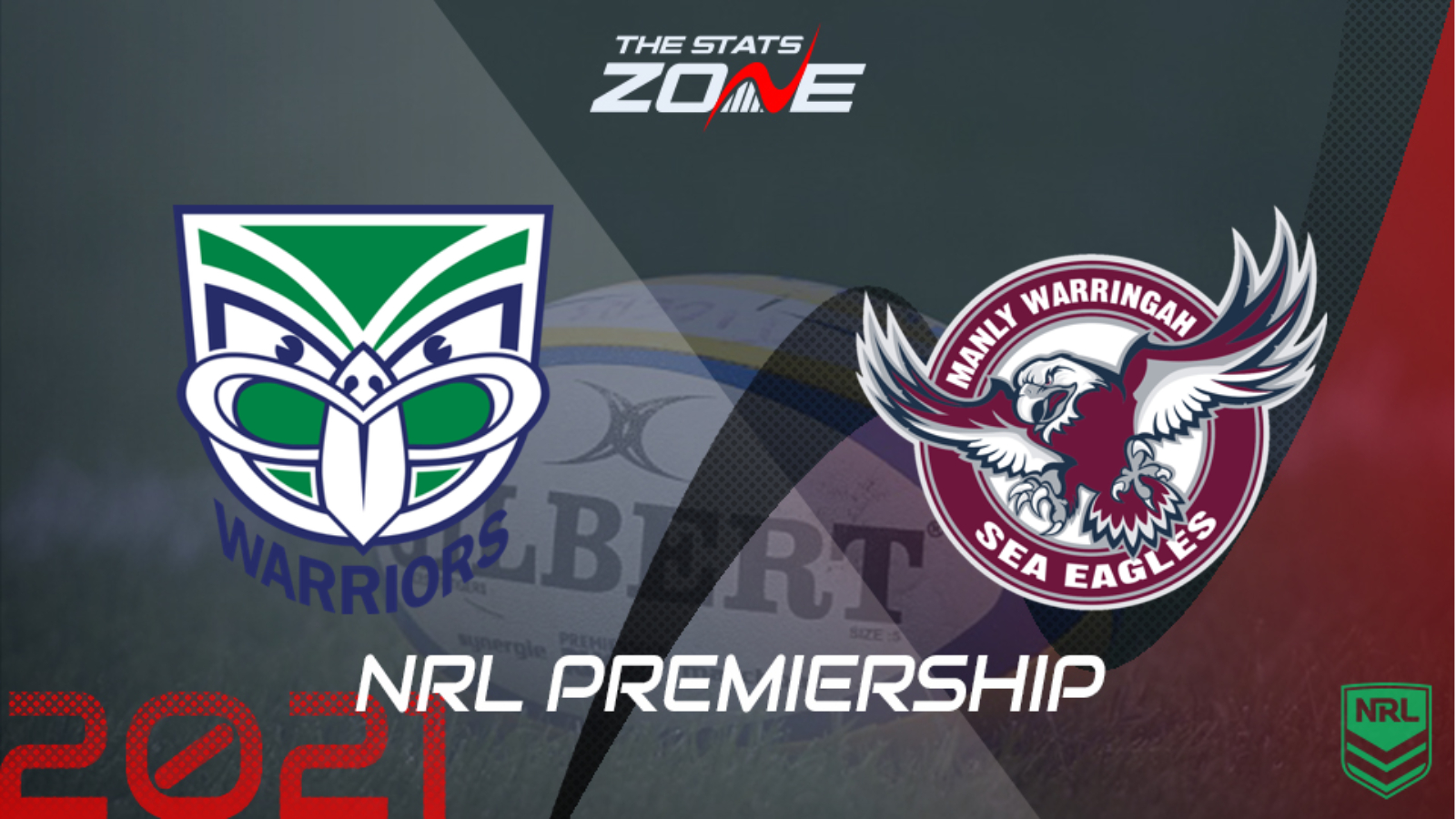 Where can I get tickets for New Zealand Warriors vs Manly Sea Eagles? Click here for ticket information on 2021 NRL matches

What channel is New Zealand Warriors vs Manly Sea Eagles on? Sky Sports Arena will be televising selected NRL games in the UK and you can find their schedule here. For Australian broadcasters, you can find a list here

Where can I stream New Zealand Warriors vs Manly Sea Eagles? If televised on Sky Sports, then subscribers will be able to stream the match live via Sky Go. Alternatively, the match will be available to subscribers of Watch NRL

Manly Sea Eagles have made a dreadful start to the NRL campaign and last week’s humiliating loss to Penrith Panthers saw them set an unwanted record. They have looked poor on both sides of the ball so far this season and New Zealand Warriors will look to capitalise on their woes as they too look to bounce back from a defeat. They were outclassed by Sydney Roosters last week and now have numerous injuries to deal with which has forced a reshuffle in the pack. Both teams have their injury issues but the Warriors look more equipped to deal with them and they can condemn Manly to yet another defeat here.