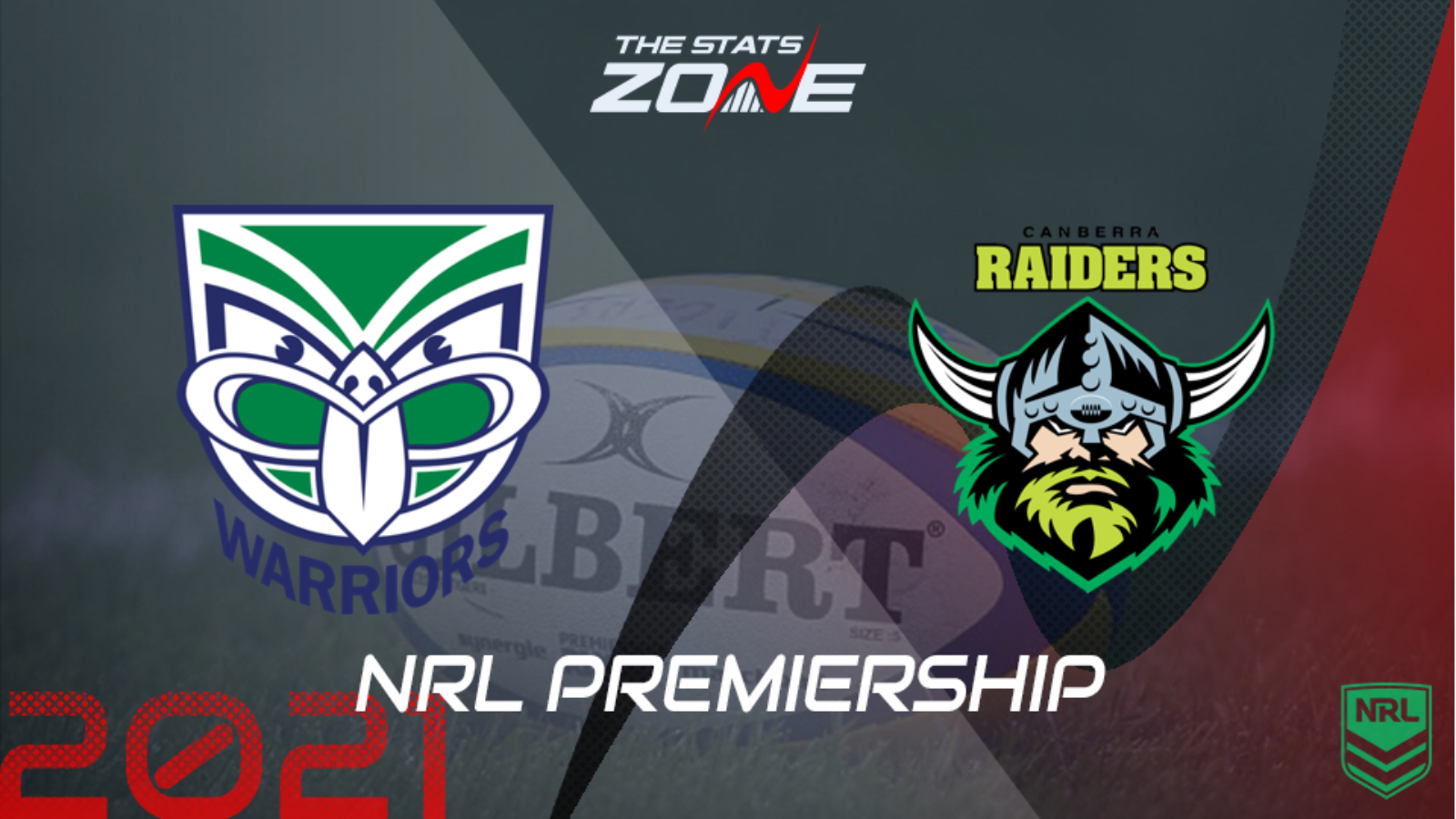 Where can I get tickets for New Zealand Warriors vs Canberra Raiders? Click here for ticket information on 2021 NRL matches

What channel is New Zealand Warriors vs Canberra Raiders on? Sky Sports Arena will be televising selected NRL games in the UK and you can find their schedule here. For Australian broadcasters, you can find a list here

Where can I stream New Zealand Warriors vs Canberra Raiders? If televised on Sky Sports, then subscribers will be able to stream the match live via Sky Go. Alternatively, the match will be available to subscribers of Watch NRL

Both of these teams desperately need the win here with the loser set to miss out on a spot in the finals. Even a win for either side will leave them with more work to do, especially as they need to respond to last week’s respective disappointing defeats. New Zealand Warriors could not overcome Brisbane Broncos while Canberra Raiders blew a half-time lead before falling to Manly Sea Eagles. There is little to split the pair based on how they have performed so far this season and this game could go either way as a result but preference is just for the Warriors who look the more capable of snatching a result.