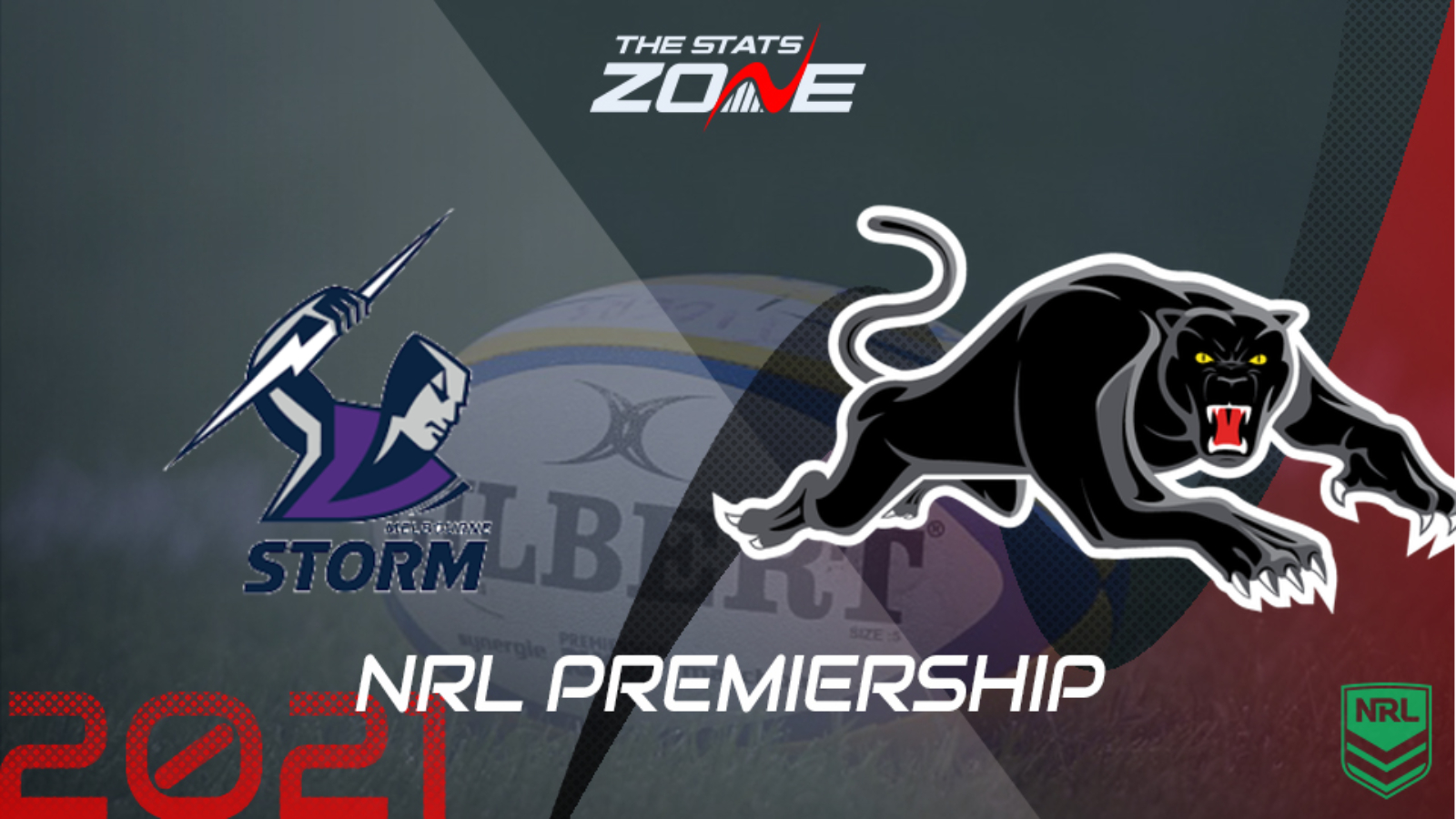 Where can I get tickets for Melbourne Storm vs Penrith Panthers? Click here for ticket information on 2021 NRL matches

What channel is Melbourne Storm vs Penrith Panthers on? Sky Sports Arena will be televising selected NRL games in the UK and you can find their schedule here. For Australian broadcasters, you can find a list here

Where can I stream Melbourne Storm vs Penrith Panthers? If televised on Sky Sports, then subscribers will be able to stream the match live via Sky Go. Alternatively, the match will be available to subscribers of Watch NRL

This could well be a rehearsal of the Grand Final with the top two teams in the NRL set to do battle but Melbourne Storm start as big favourites. They have won 15 games in succession and had the luxury of being able to rest a few of their players last week ahead of this fixture. Penrith Panthers on the other hand have won their last four but the 17 that takes to the field here is far from their strongest and with the Storm winning their last 11 games at Suncorp Stadium, they are expected to clinch a 16th consecutive victory and it can be a big win at that with the margin set to be at least 16 points.