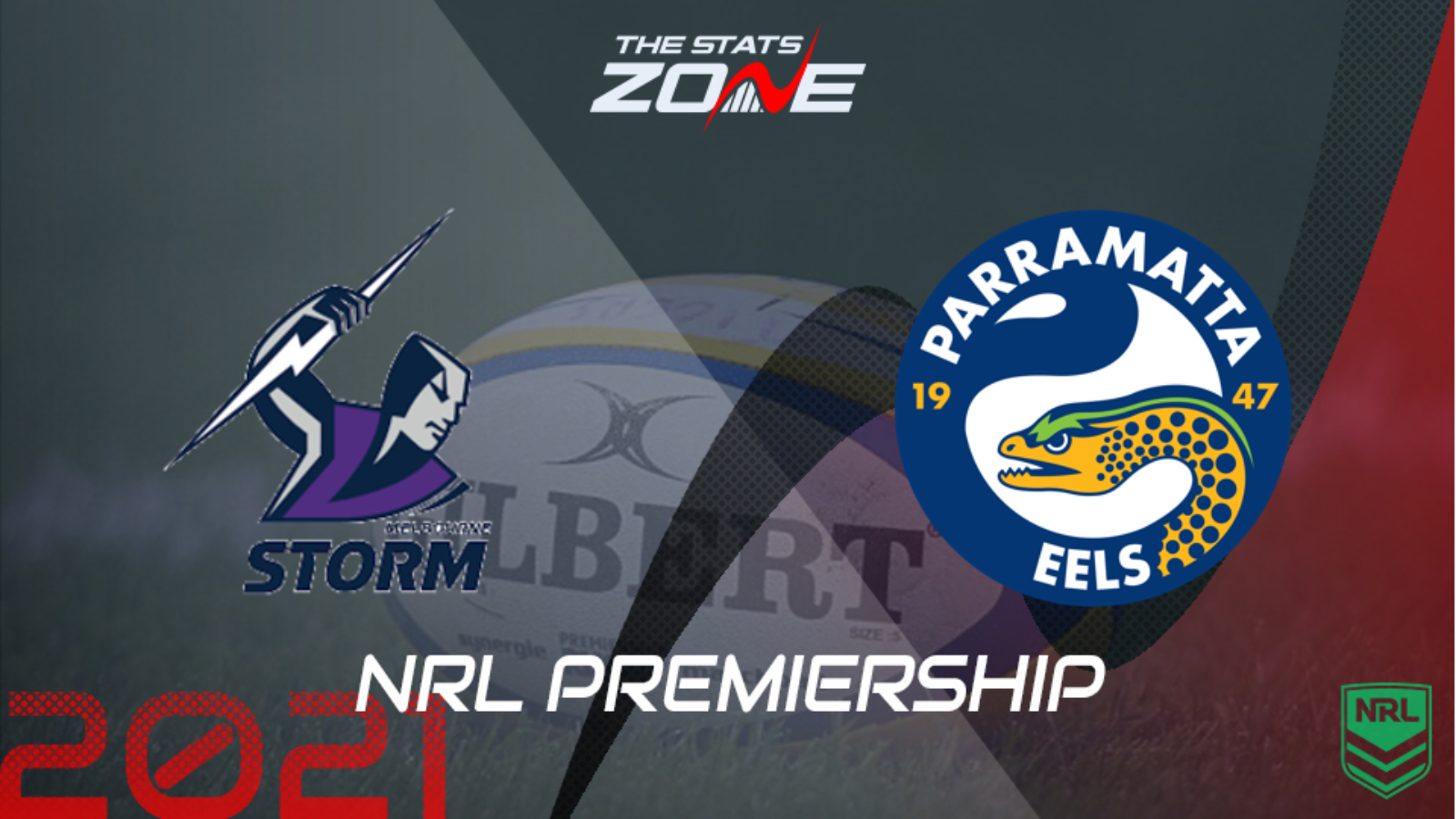 Where can I get tickets for Melbourne Storm vs Parramatta Eels? Click here for ticket information on 2021 NRL matches

What channel is Melbourne Storm vs Parramatta Eels on? Sky Sports Arena will be televising selected NRL games in the UK and you can find their schedule here. For Australian broadcasters, you can find a list here

Where can I stream Melbourne Storm vs Parramatta Eels? If televised on Sky Sports, then subscribers will be able to stream the match live via Sky Go. Alternatively, the match will be available to subscribers of Watch NRL

Melbourne Storm can break the NRL record for consecutive wins by making it 20 successive victories in this clash with Parramatta Eels. The Storm have been ruthless throughout the season and with some key players back on board this week, they will be confident of another win here. The Eels have struggled of late but did earn a first win in five by overcoming North Queensland Cowboys last week. However, they still look a long way short of the top teams in the NRL and with the Storm looking to move a step closer to clinching the minor premiership, Melbourne should be able to run out big winners by at least 20 points here.