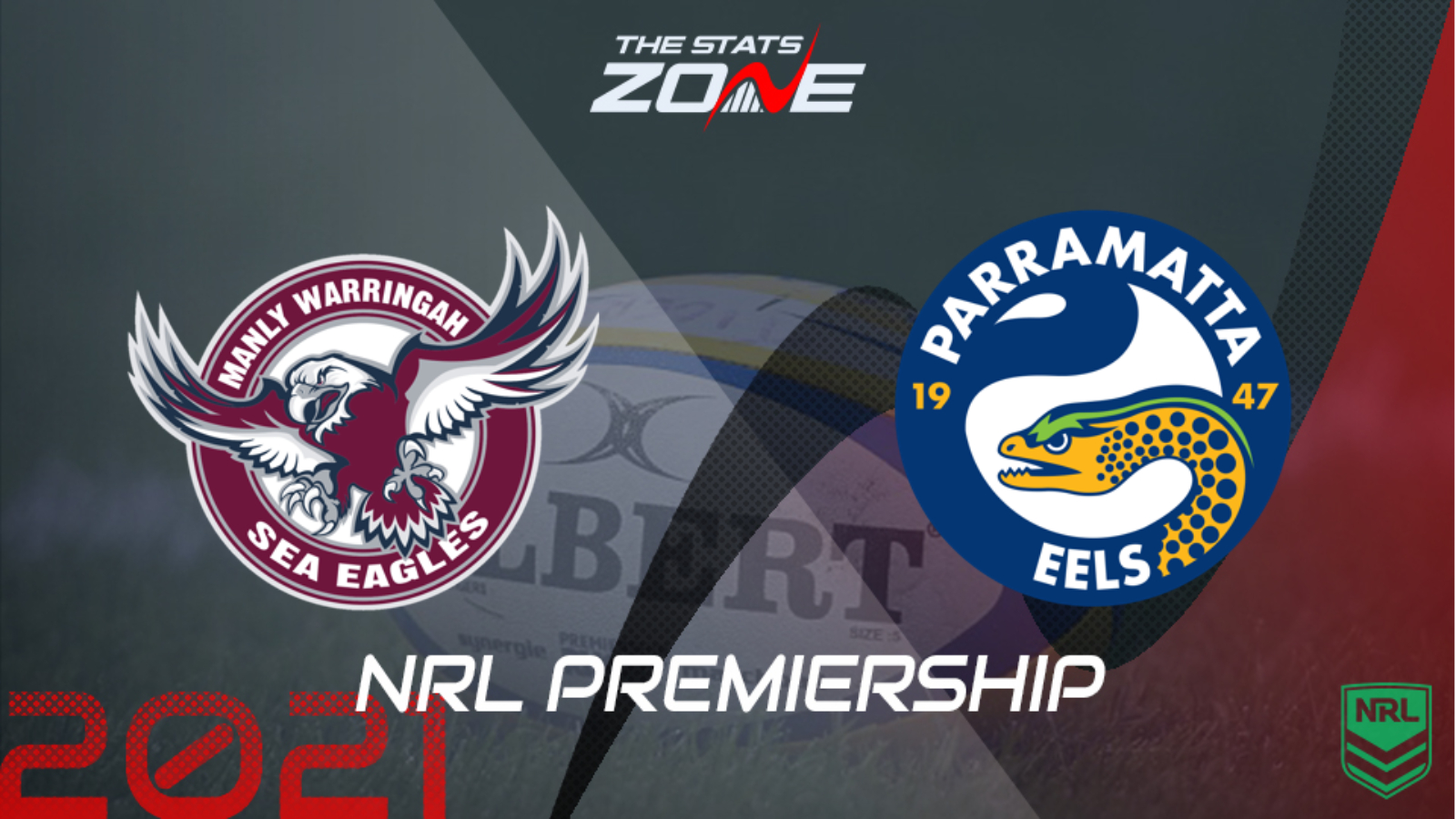 Where can I get tickets for Manly Sea Eagles vs Parramatta Eels? Click here for ticket information on 2021 NRL matches

What channel is Manly Sea Eagles vs Parramatta Eels on? Sky Sports Arena will be televising selected NRL games in the UK and you can find their schedule here. For Australian broadcasters, you can find a list here

Where can I stream Manly Sea Eagles vs Parramatta Eels? If televised on Sky Sports, then subscribers will be able to stream the match live via Sky Go. Alternatively, the match will be available to subscribers of Watch NRL

Manly Sea Eagles were beaten by in-form NRL leaders Melbourne Storm last week but they showed enough character in that contest to suggest that they will be in the mix come the finals. They also still harbour hopes of making the top four with their chances still in their own hands but this is a pivotal contest as they take on a Parramatta Eels side that currently occupy the spot they are chasing. The Eels come into this on the back of three successive losses and having won just one of their last five having struggled on both sides of the ball, Parramatta’s grasp on fourth spot is likely to be severely loosened here with Manly able to prevail by 13+ points.