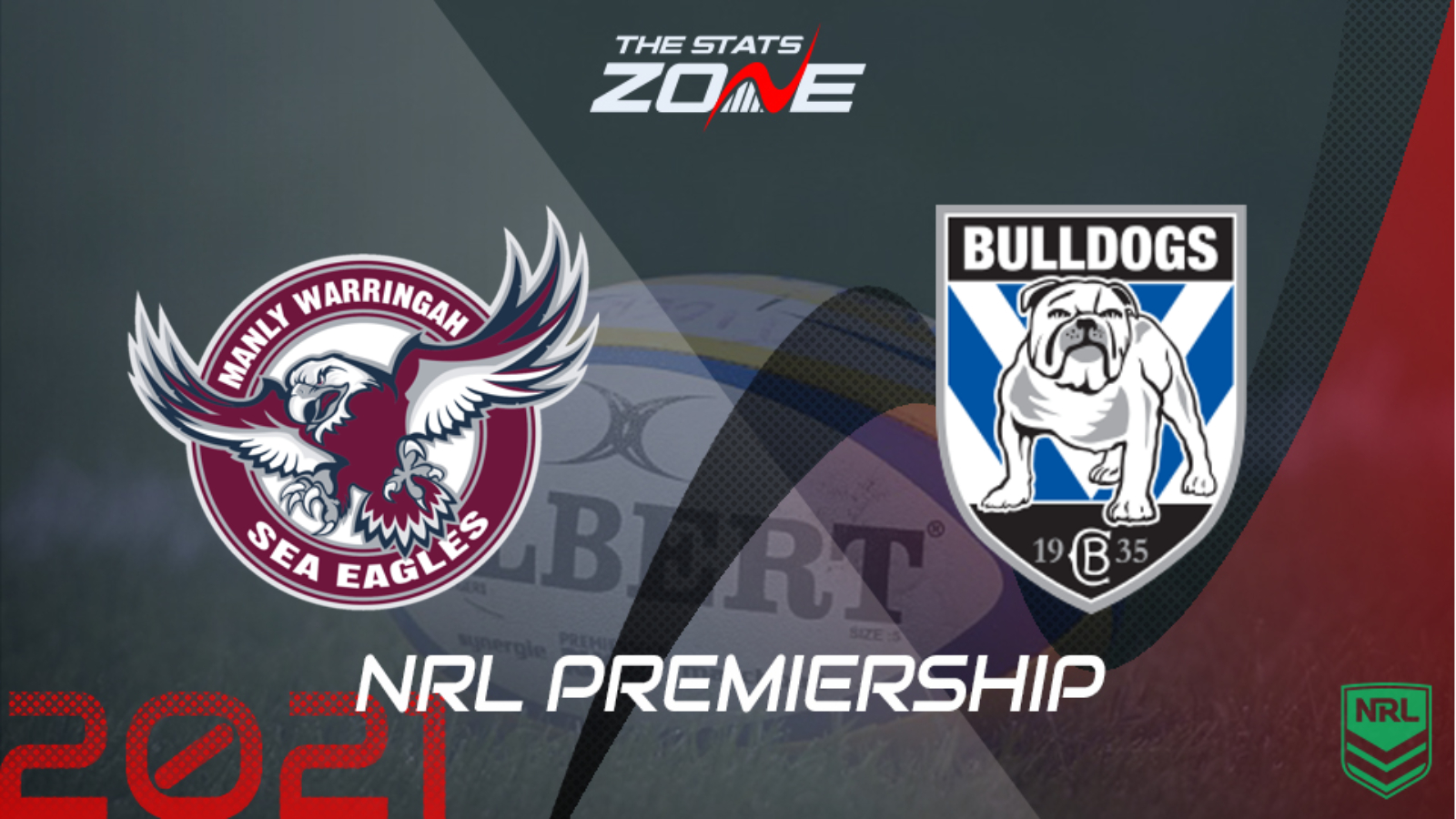 Where can I get tickets for Manly Sea Eagles vs Canterbury Bulldogs? Click here for ticket information on 2021 NRL matches

What channel is Manly Sea Eagles vs Canterbury Bulldogs on? Sky Sports Arena will be televising selected NRL games in the UK and you can find their schedule here. For Australian broadcasters, you can find a list here

Where can I stream Manly Sea Eagles vs Canterbury Bulldogs? If televised on Sky Sports, then subscribers will be able to stream the match live via Sky Go. Alternatively, the match will be available to subscribers of Watch NRL

Manly Sea Eagles can end the round in fourth spot and move a step closer to achieving their goal as they take on bottom side Canterbury Bulldogs. This looks like a huge mismatch on paper and that proved to be the case when the Sea Eagles blew their opponents off the park in an embarrassing way when they last met. That might ignite a response from the Bulldogs as they aim to right the wrongs of that wretched display but having lost their last nine games, it is difficult to envisage them getting anywhere near Manly who can cover the huge -32 handicap on the way to recording another blowout.