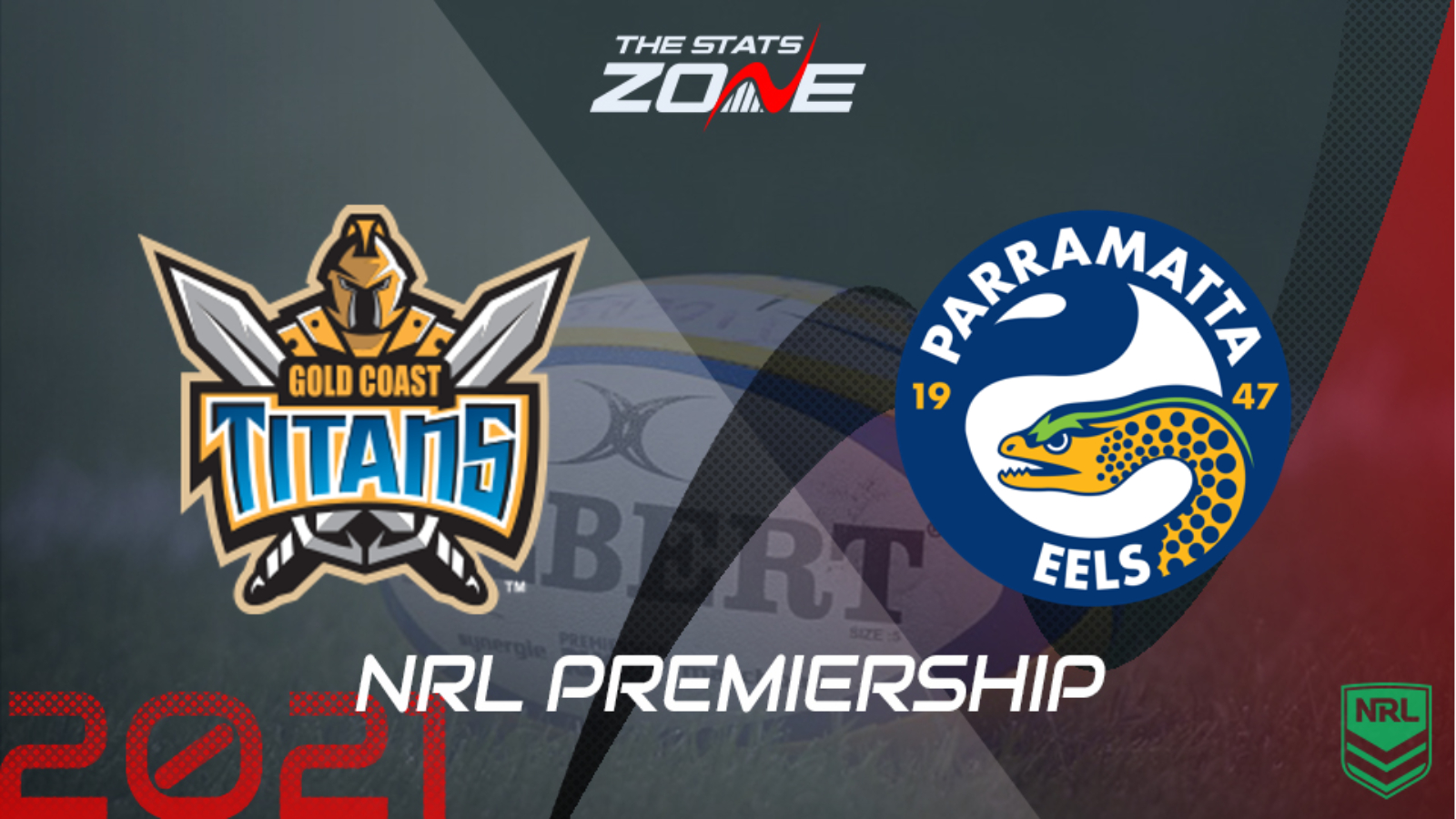 Where can I get tickets for Gold Coast Titans vs Parramatta Eels? Click here for ticket information on 2021 NRL matches

What channel is Gold Coast Titans vs Parramatta Eels on? Sky Sports Arena will be televising selected NRL games in the UK and you can find their schedule here. For Australian broadcasters, you can find a list here

Where can I stream Gold Coast Titans vs Parramatta Eels? If televised on Sky Sports, then subscribers will be able to stream the match live via Sky Go. Alternatively, the match will be available to subscribers of Watch NRL

Gold Coast Titans are still in the hunt for a spot in the finals thanks to seeing off Canberra Raiders last time out but this will be a real challenge for them to back that up as they host Parramatta Eels. The hosts ended a four-match losing streak with a dazzling display in which they looked white hot with the ball and they also demonstrated some solid defensive efforts too. The Eels on the other hand were beaten by Penrith Panthers in their latest contest which was a first defeat in four games and while they will be confident of making it five straight wins against the Titans, the points should flow in this contest with at least 50 likely to be scored with that total being reached in the hosts’ last four games.