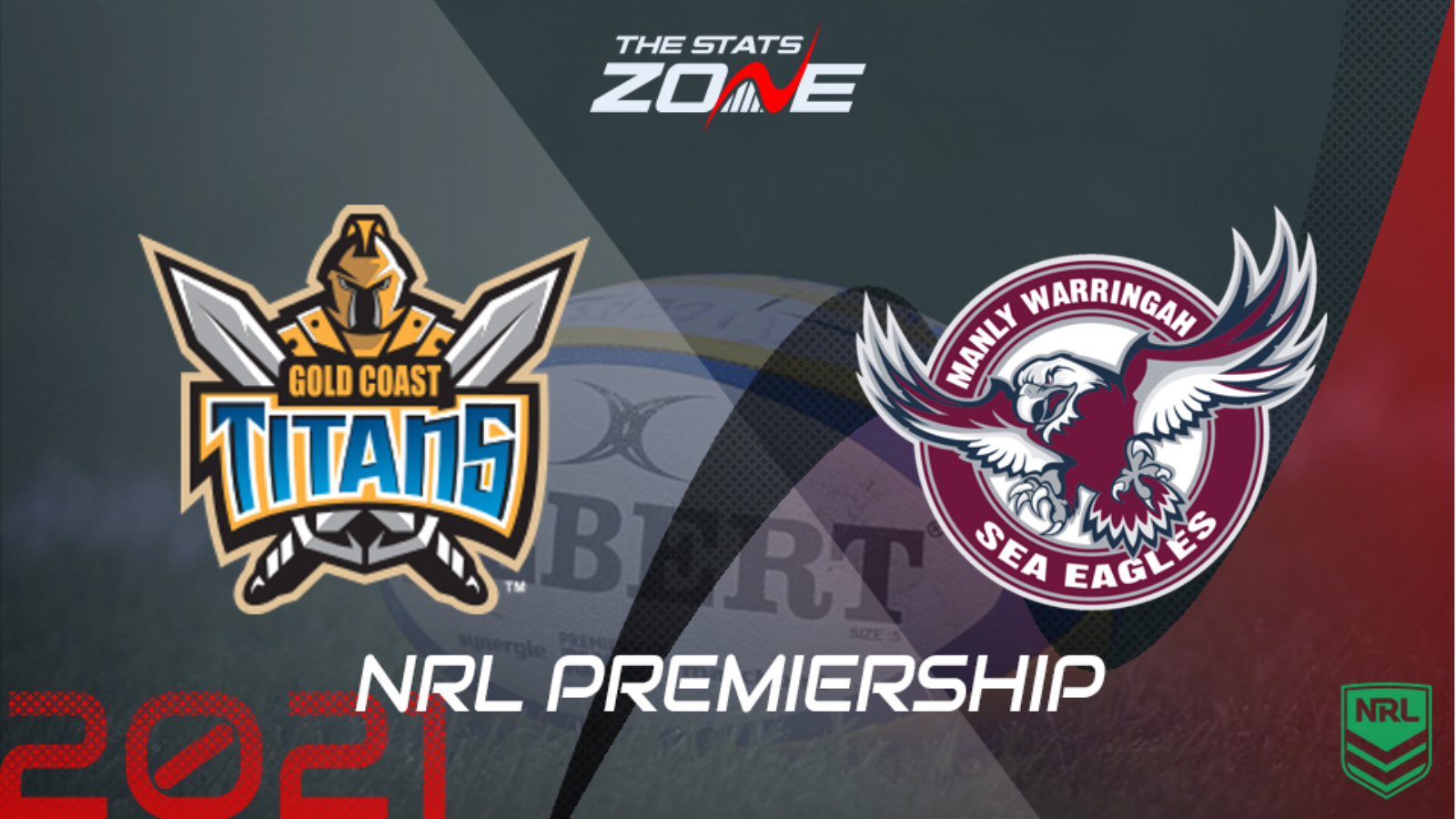 Where can I get tickets for Gold Coast Titans vs Manly Sea Eagles? Click here for ticket information on 2021 NRL matches

What channel is Gold Coast Titans vs Manly Sea Eagles on? Sky Sports Arena will be televising selected NRL games in the UK and you can find their schedule here. For Australian broadcasters, you can find a list here

Where can I stream Gold Coast Titans vs Manly Sea Eagles? If televised on Sky Sports, then subscribers will be able to stream the match live via Sky Go. Alternatively, the match will be available to subscribers of Watch NRL

Manly Sea Eagles showed that they can still produce the goods without Tom Trbojevic pulling the strings as they racked up 50 points in a huge win over North Queensland Cowboys last week. They will now go in search of a fifth win in their last six games as they take on Gold Coast Titans, a side that have lost their last three after a devastating loss to Sydney Roosters last week. They fought back from a 26-point deficit to take the lead but they could not hold on late in the contest and with Manly in good form and looking very good with ball in hand, the away side should earn another victory here.