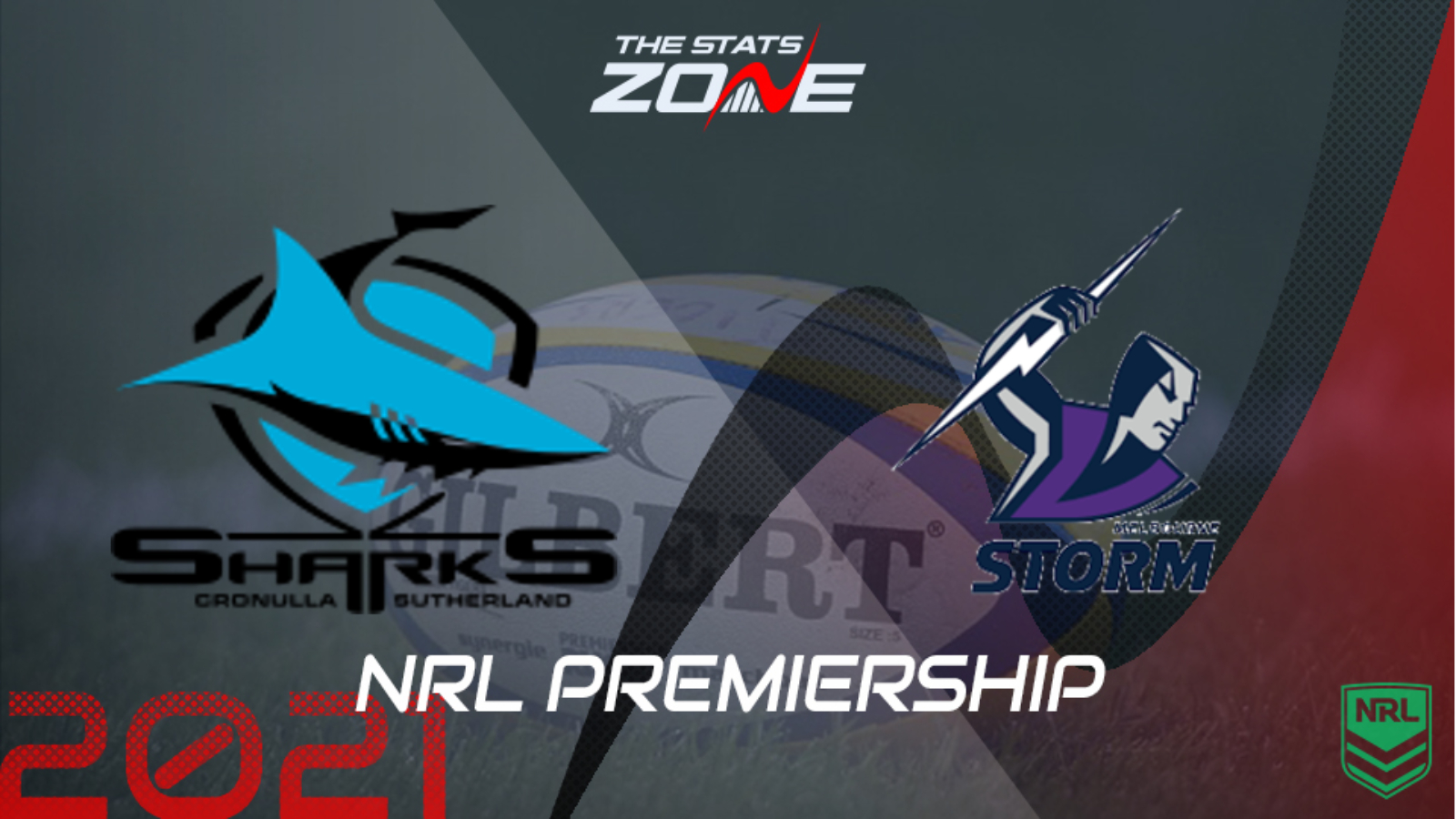 Where can I get tickets for Cronulla Sharks vs Melbourne Storm? Click here for ticket information on 2021 NRL matches

What channel is Cronulla Sharks vs Melbourne Storm on? Sky Sports Arena will be televising selected NRL games in the UK and you can find their schedule here. For Australian broadcasters, you can find a list here

Where can I stream Cronulla Sharks vs Melbourne Storm? If televised on Sky Sports, then subscribers will be able to stream the match live via Sky Go. Alternatively, the match will be available to subscribers of Watch NRL

Melbourne Storm can clinch the minor premiership with a win here but they will attempt to do so with a weakened side after opting to rotate their side ahead of the finals. A shock loss to Parramatta Eels, preventing them from claiming a record 20th straight success, could have seen them go all out for this but Craig Bellamy is not concerned by the prospect of his side not finishing at the top of the ladder. They will take on Cronulla Sharks in their final game of the regular season and they too will be eager to win as they aim to book their spot in the finals. They have won their last two which has put them in the driving seat and while they now face an under-strength Storm outfit, Melbourne have won the last three meetings between the two and should make it four here.