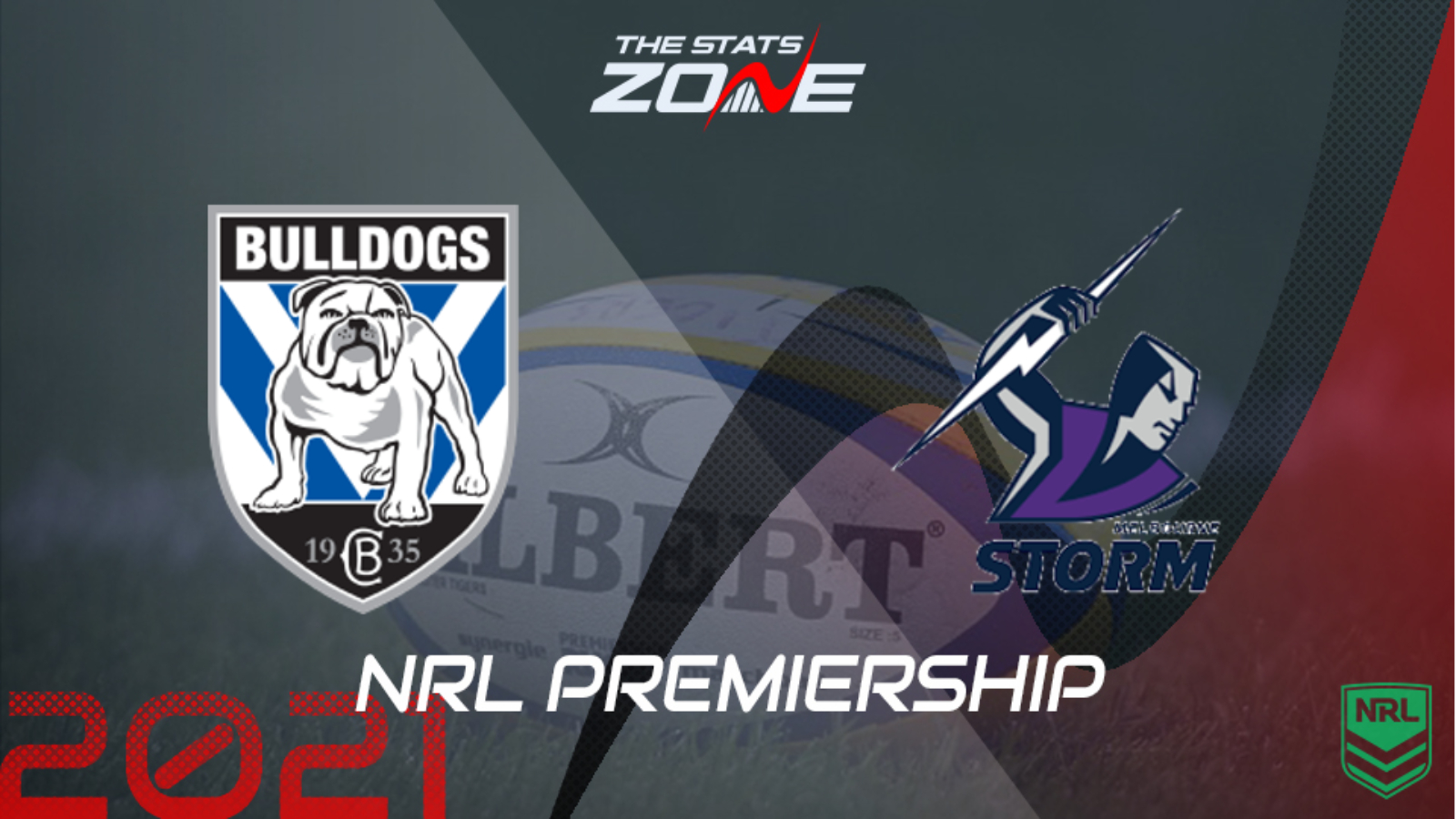 Where can I get tickets for Canterbury Bulldogs vs Melbourne Storm? Click here for ticket information on 2021 NRL matches

What channel is Canterbury Bulldogs vs Melbourne Storm on? Sky Sports Arena will be televising selected NRL games in the UK and you can find their schedule here. For Australian broadcasters, you can find a list here

Where can I stream Canterbury Bulldogs vs Melbourne Storm? If televised on Sky Sports, then subscribers will be able to stream the match live via Sky Go. Alternatively, the match will be available to subscribers of Watch NRL

Canterbury Bulldogs have been extremely poor in their last three matches and they have failed to post a single point in any of those in what is a very worrying trend. They have plenty to do if they are to end their poor form, especially in this clash with reigning premiers Melbourne Storm who posted 40 points last week. The Bulldogs will be desperate to get off to a good start and find a way onto the scoreboard but it is unlikely to matter even if they do with the Storm set to compound their woes in this one by covering the -27.5 handicap.