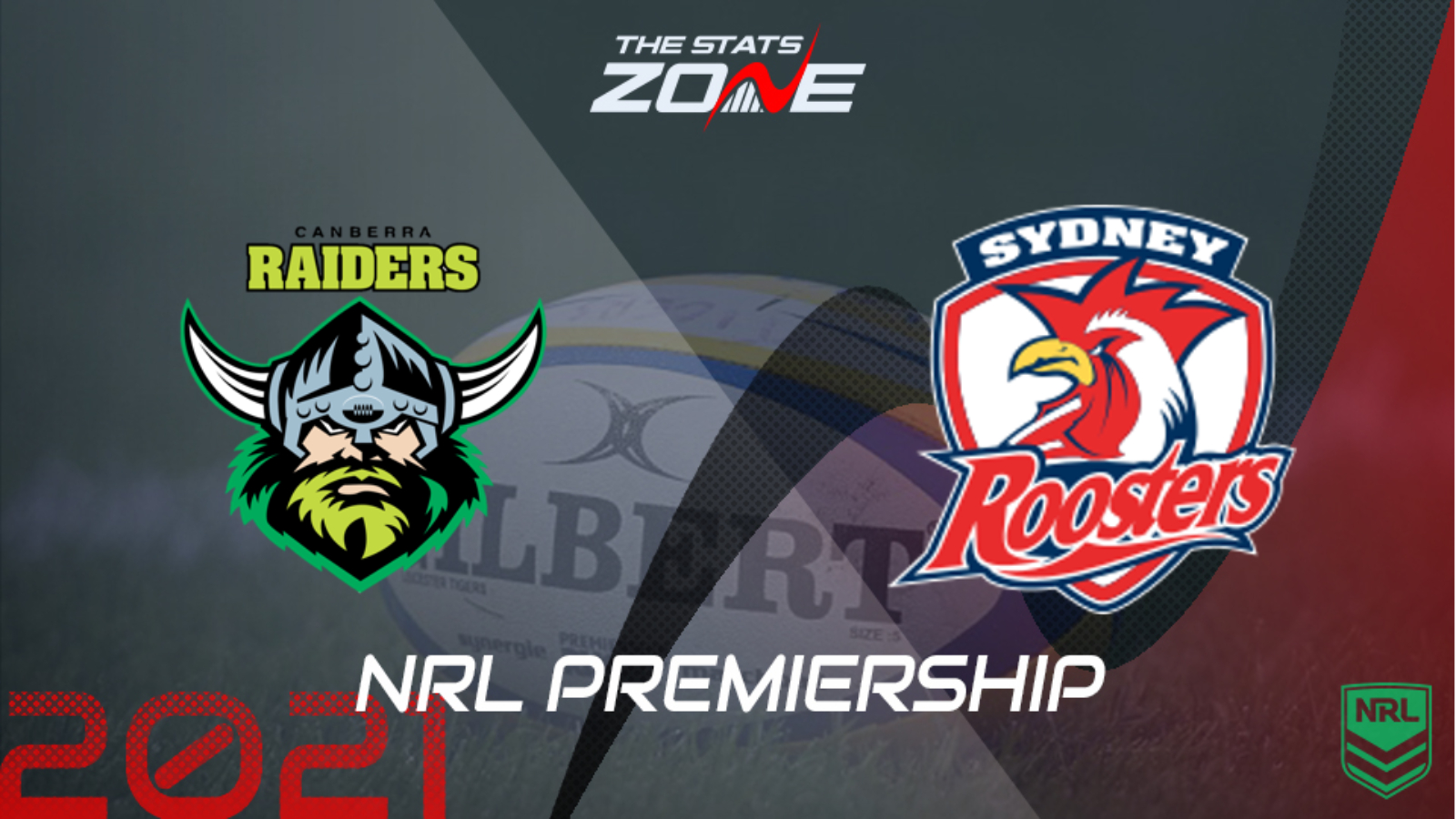 Where can I get tickets for Canberra Raiders vs Sydney Roosters? Click here for ticket information on 2021 NRL matches

What channel is Canberra Raiders vs Sydney Roosters on? Sky Sports Arena will be televising selected NRL games in the UK and you can find their schedule here. For Australian broadcasters, you can find a list here

Where can I stream Canberra Raiders vs Sydney Roosters? If televised on Sky Sports, then subscribers will be able to stream the match live via Sky Go. Alternatively, the match will be available to subscribers of Watch NRL

Canberra Raiders will look to end their season on a high and by securing a spot in the finals but they need to win this clash with Sydney Roosters and hope that Cronulla Sharks fall to Melbourne Storm to finish in the top eight. The Roosters lost their top four spot last week after a heavy loss to South Sydney Rabbitohs and while they can regain their spot with a win here, it is likely that they will have accepted their fate. However, that will not stop them from wanting to win this and despite both teams going all-out for the win, it is the Roosters that can prevail with several players back on deck after sitting out last week.