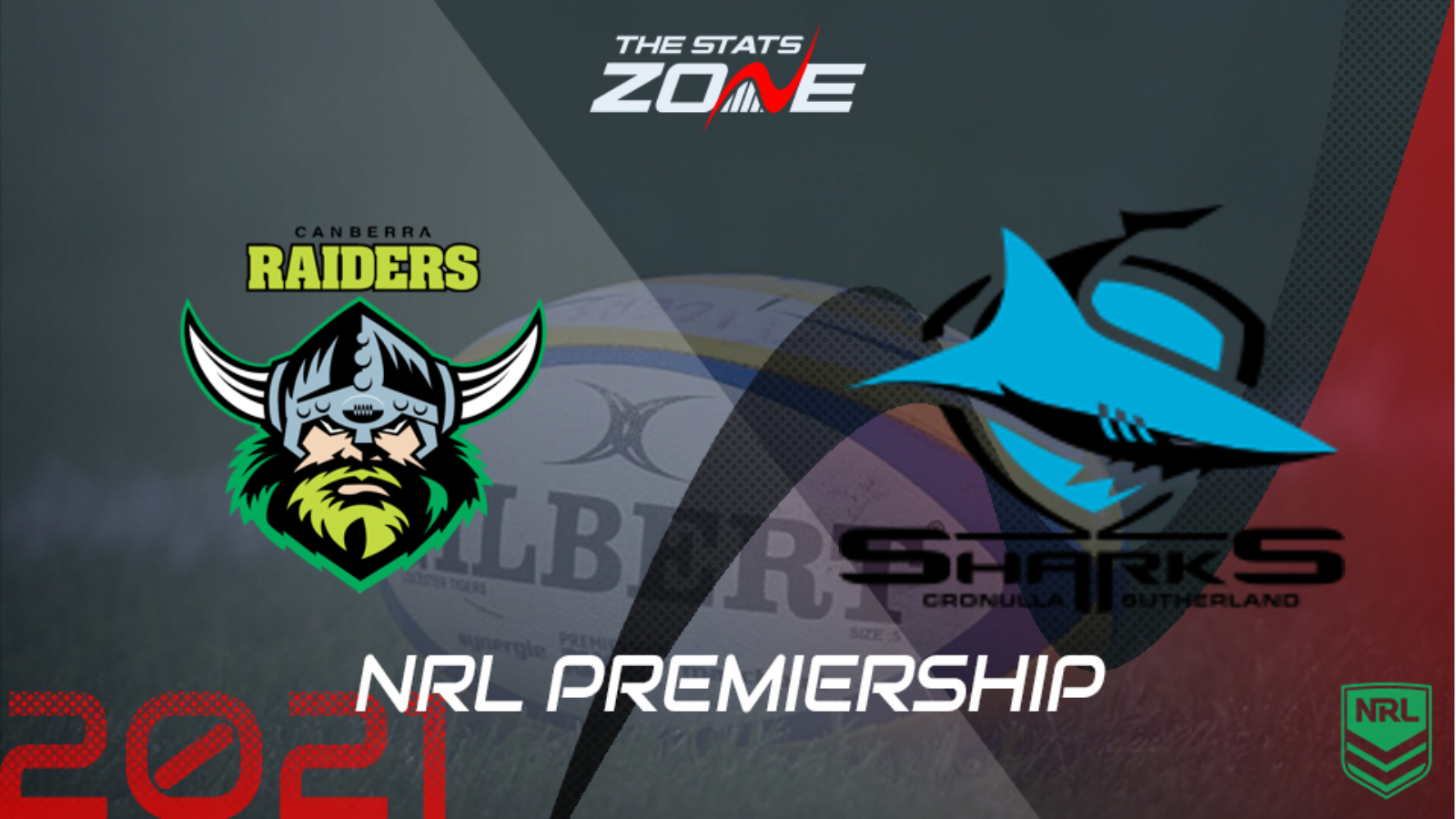 Where can I get tickets for Canberra Raiders vs Cronulla Sharks? Click here for ticket information on 2021 NRL matches

What channel is Canberra Raiders vs Cronulla Sharks on? Sky Sports Arena will be televising selected NRL games in the UK and you can find their schedule here. For Australian broadcasters, you can find a list here

Where can I stream Canberra Raiders vs Cronulla Sharks? If televised on Sky Sports, then subscribers will be able to stream the match live via Sky Go. Alternatively, the match will be available to subscribers of Watch NRL

Canberra Raiders have occasionally produced a good result during this season but it is consistency that they need as they aim to chase down the top eight. After a shock win over Manly Sea Eagles last week, the Raiders can now go back-to-back as they take on one of the teams they will hope to overhaul at the business end of the season. Cronulla Sharks stand in their way and having won five of their last six games, they will want to continue their momentum to solidify their spot in the top eight. Canberra were much-improved last week but the Sharks’ consistency over a greater period should mean that they can prevail in this contest.