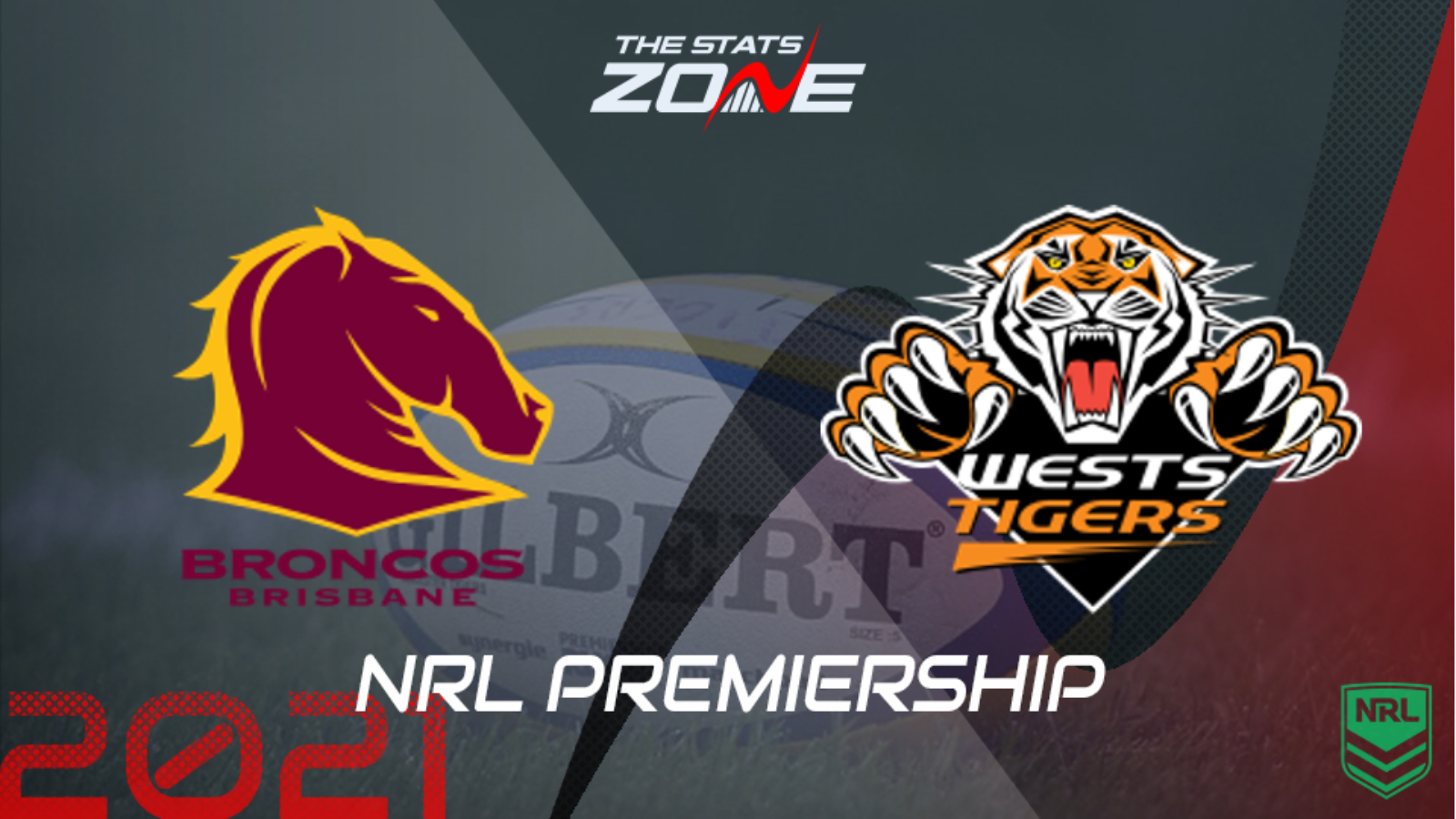 Where can I get tickets for Brisbane Broncos vs Wests Tigers? Click here for ticket information on 2021 NRL matches

What channel is Brisbane Broncos vs Wests Tigers on? Sky Sports Arena will be televising selected NRL games in the UK and you can find their schedule here. For Australian broadcasters, you can find a list here

Where can I stream Brisbane Broncos vs Wests Tigers? If televised on Sky Sports, then subscribers will be able to stream the match live via Sky Go. Alternatively, the match will be available to subscribers of Watch NRL

Brisbane Broncos will have their sights firmly set on making it back-to-back victories for the first time this season as they host fellow strugglers Wests Tigers at Suncorp. The visitors have lost their last three in alarming fashion, although they did show some positive signs in the second half of their last defeat to South Sydney Rabbitohs. The challenge for Wests will be to produce an 80-minute performance here but with some serious defensive issues, they look set to fall short in this one with Brisbane able to claim a win in a high-scoring contest that produces at least 48 points.