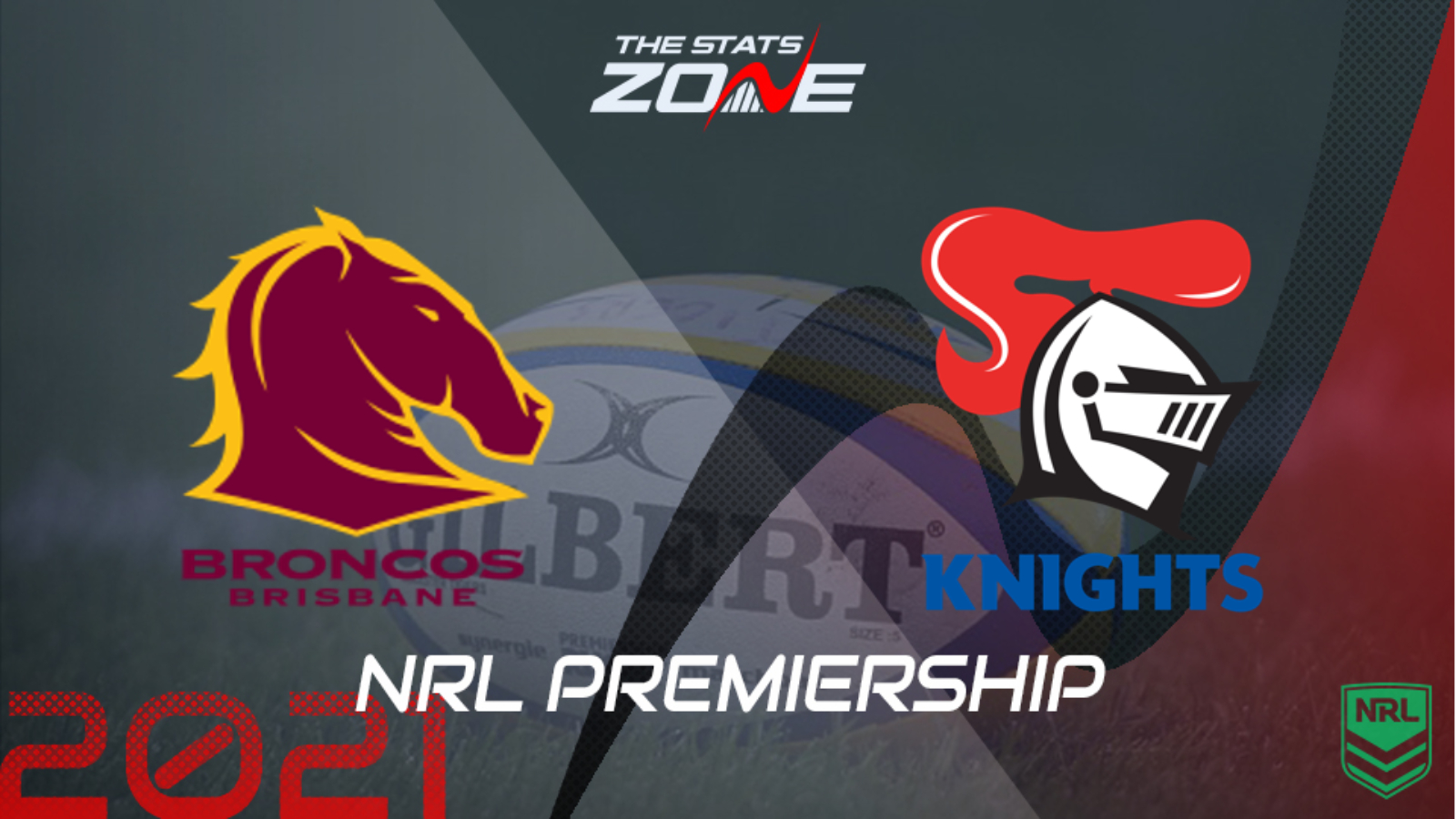 Where can I get tickets for Brisbane Broncos vs Newcastle Knights? Click here for ticket information on 2021 NRL matches

What channel is Brisbane Broncos vs Newcastle Knights on? Sky Sports Arena will be televising selected NRL games in the UK and you can find their schedule here. For Australian broadcasters, you can find a list here

Where can I stream Brisbane Broncos vs Newcastle Knights? If televised on Sky Sports, then subscribers will be able to stream the match live via Sky Go. Alternatively, the match will be available to subscribers of Watch NRL

Brisbane Broncos have endured another poor season with things not going to plan for new head coach Kevin Walters despite avoiding a second successive wooden spoon. They will finish at the wrong end of the ladder once again but there is some light at the end of the tunnel with the club hoping their recruitment for next year can help them turn the tide. They can also lay down a marker here for next year by prevailing in their final game of this season but having lost their last four matches against Newcastle Knights, this is a tall order for them. The Knights also come into this on the back of a five-game winning streak and they can make it six here.