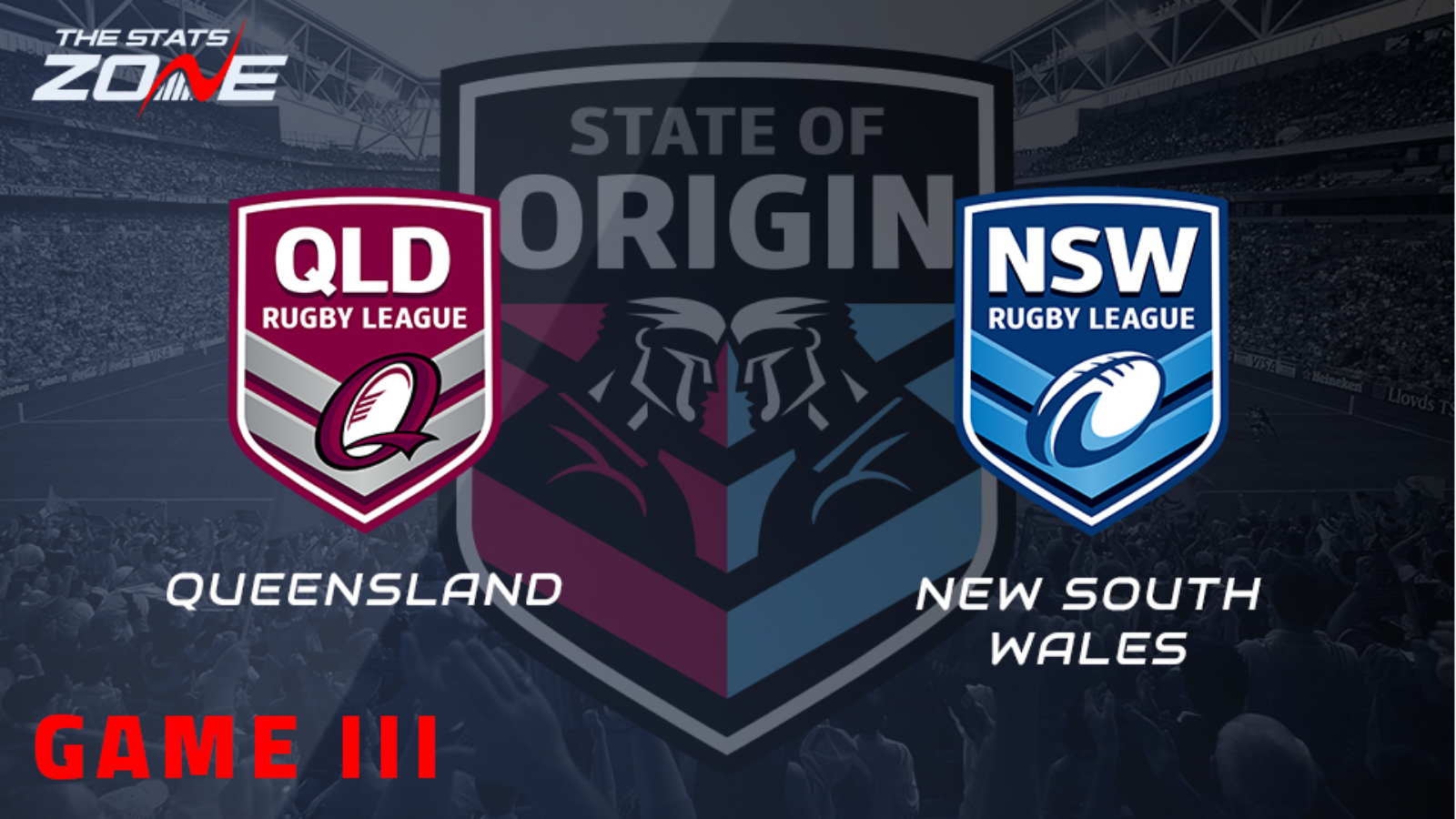 What channel is Queensland vs New South Wales on? Sky Sports Arena

New South Wales were well-fancied to claim a 3-0 series whitewash in this year’s State of Origin but that has not been the case and there is still all to play for with Brisbane’s Suncorp Stadium playing host to the series decider. NSW were far too good in Game 2 as they earned a comfortable success thanks to a much-improved display from Game 1 with the Blues completing at 89%, a far cry from 75% in the opener. They must overcome some long-standing issues at this ground if they are to claim the series with the Maroons hoping home advantage pays dividends. It would not be a total surprise if Wayne Bennett could mastermind an unlikely victory for the underdogs but the Blues look the superior side and they should be able to put some Suncorp demons to rest by claiming the win to retain their crown for a third straight year.