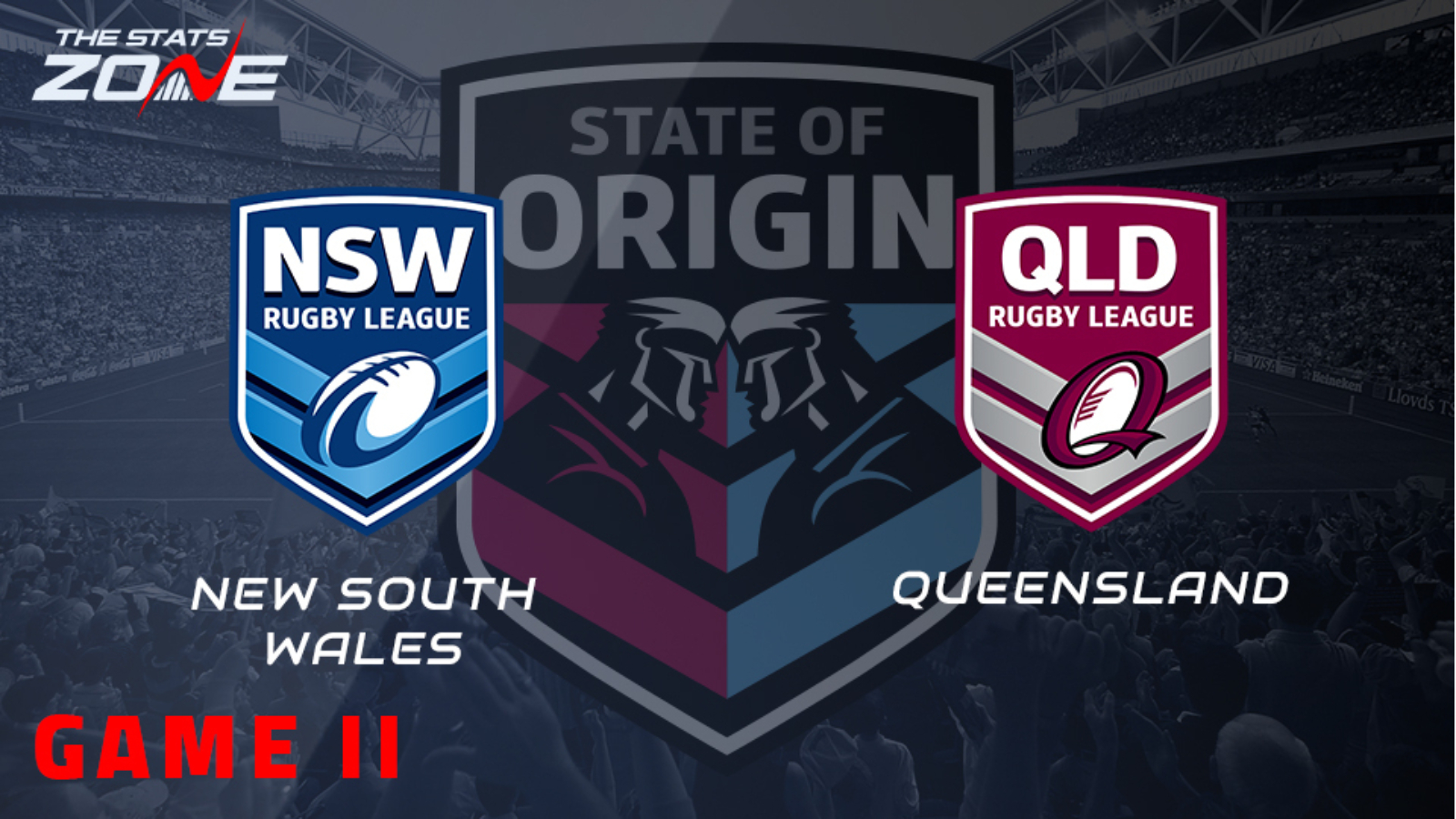 What channel is New South Wales vs Queensland on? Sky Sports Arena

Where can I stream New South Wales vs Queensland? Sky Sports subscribers will be able to stream the match live via Sky Go

Where can I get tickets for New South Wales vs Queensland? Click here for the latest ticket information on the State of Origin series

New South Wales failed to fire last week and they gifted Queensland numerous chances to capitalise on the back of errors which the Maroons managed to do as they overturned a ten-point half-time deficit to win Game 1. The Blues need a big response and they have opted to shuffle their side with a new halfback pairing whilst the bench is completely different to last week with plenty of aggression to come from the pine. The Maroons were perhaps plucky to come out on top in that clash and they will have to grind it out again if they are to secure the series in Game 2 but on home soil at ANZ Stadium – where the Blues have lost just nine of 28 matches – it would be a surprise if New South Wales failed to right the wrongs of last week which would setup a decider at Suncorp Stadium next week.