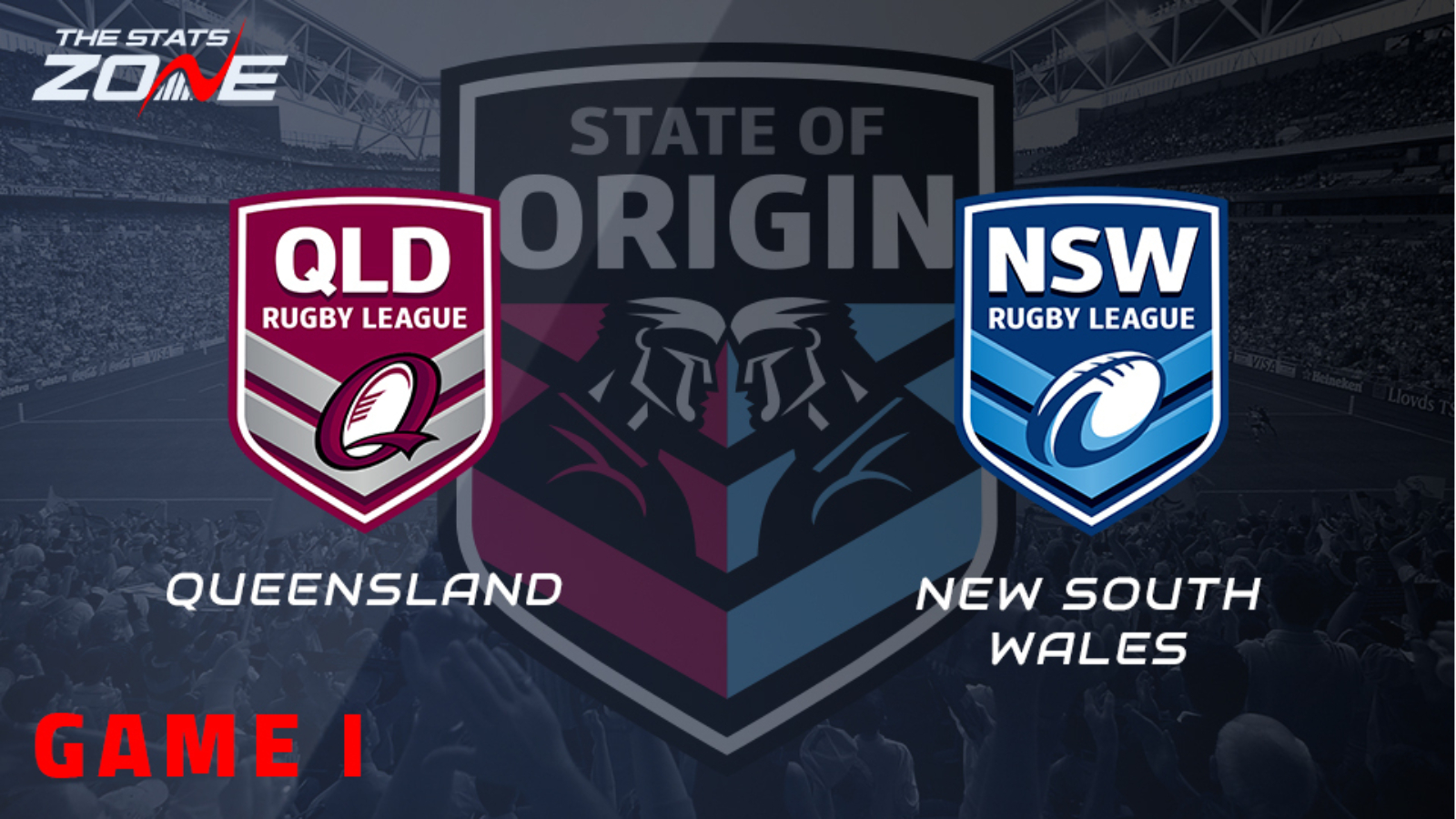 What channel is Queensland vs New South Wales on? Sky Sports Arena

New South Wales come into this 2020 State of Origin series looking for a third consecutive title after edging Queensland in the most dramatic of circumstances last year. In a new slot at the end of the season, all eyes will be on how the players cope at the conclusion of a draining year, especially with the new rules that will be adopted in Origin for the first time. In what is always an exhilarating contest played at breakneck speed and extreme intensity, the Maroons will be hoping Wayne Bennett’s influence back in charge can help the underdogs cause an upset in Game 1. However, the Blues look worthy favourites and their mobile side can get off to a winning start to make it five victories in seven matches in charge for Brad Fittler with the margin likely to be at least four points.