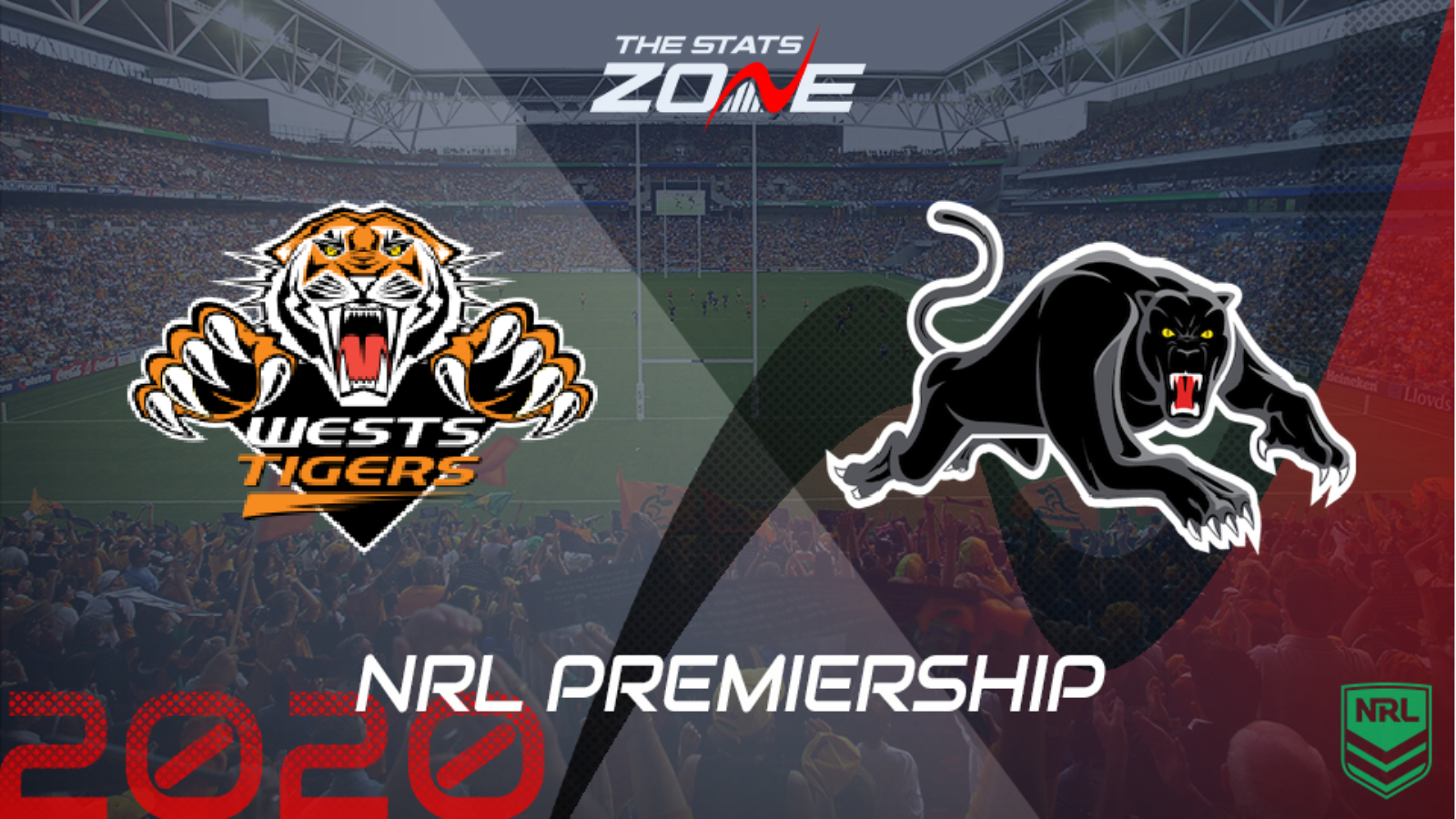 What is the expected weather for Wests Tigers vs Penrith Panthers? 9c, clear skies

What channel is Wests Tigers vs Penrith Panthers on? Sky Sports Arena will be televising selected NRL games in the UK and you can find their schedule here. For Australian broadcasters, you can find a list here

Where can I stream Wests Tigers vs Penrith Panthers? If televised on Sky Sports, then subscribers will be able to stream the match live via Sky Go. Alternatively, the match will be available to subscribers of Watch NRL

Where can I get tickets for Wests Tigers vs Penrith Panthers? Click here for ticket information on 2020 NRL matches

Wests Tigers put in a professional display to see off Canterbury Bulldogs last week but they will face a much more difficult task here in their bid to make it three wins in a row. Penrith Panthers have started the season in superb form and look every bit like a side that can compete for the Premiership. The Panthers look strong on both sides of the ball and having won five of the last six meetings between the two teams, Penrith should be able to continue their impressive start to the campaign.