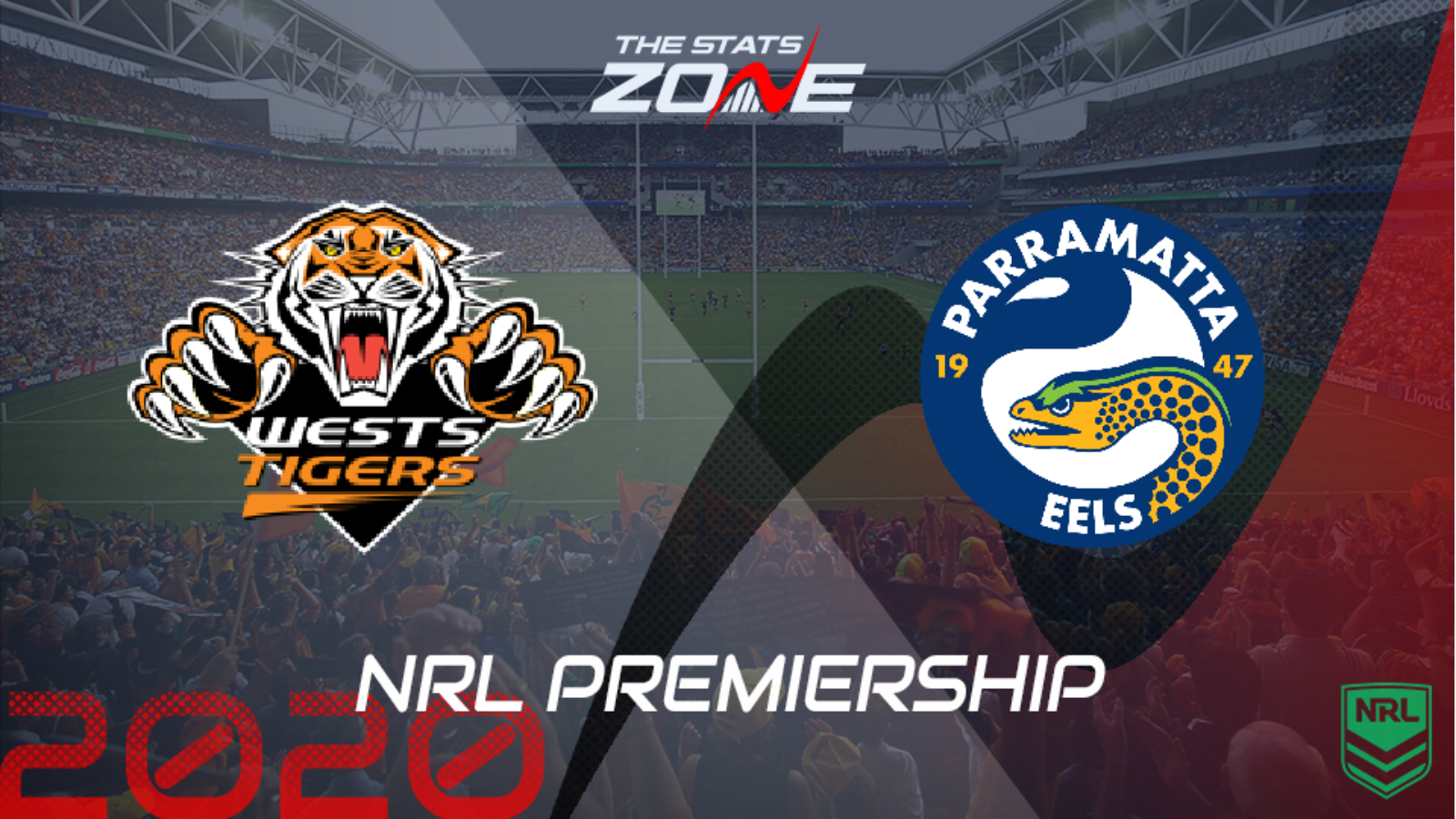 What is the expected weather for Wests Tigers vs Parramatta Eels? 12c, clear skies

What channel is Wests Tigers vs Parramatta Eels on? Sky Sports Arena will be televising selected NRL games in the UK and you can find their schedule here. For Australian broadcasters, you can find a list here

Where can I stream Wests Tigers vs Parramatta Eels? If televised on Sky Sports, then subscribers will be able to stream the match live via Sky Go. Alternatively, the match will be available to subscribers of Watch NRL

Where can I get tickets for Wests Tigers vs Parramatta Eels? Click here for ticket information on 2020 NRL matches

Wests Tigers have produced another underwhelming season having once again missed out on the finals. They will wrap their campaign up with a game against Parramatta Eels, a side that should finish up in the top four which will earn them two bites at the cherry in the finals if needed. The Eels have flattered to deceive over the last couple of months and will be keen to put in a big performance to give them a platform to build on ahead of a likely clash with minor premiers Penrith Panthers in the first week of the play-offs. The Tigers have shown they can post points but it is defensively where they struggle so this contest should produce at least 43 points.