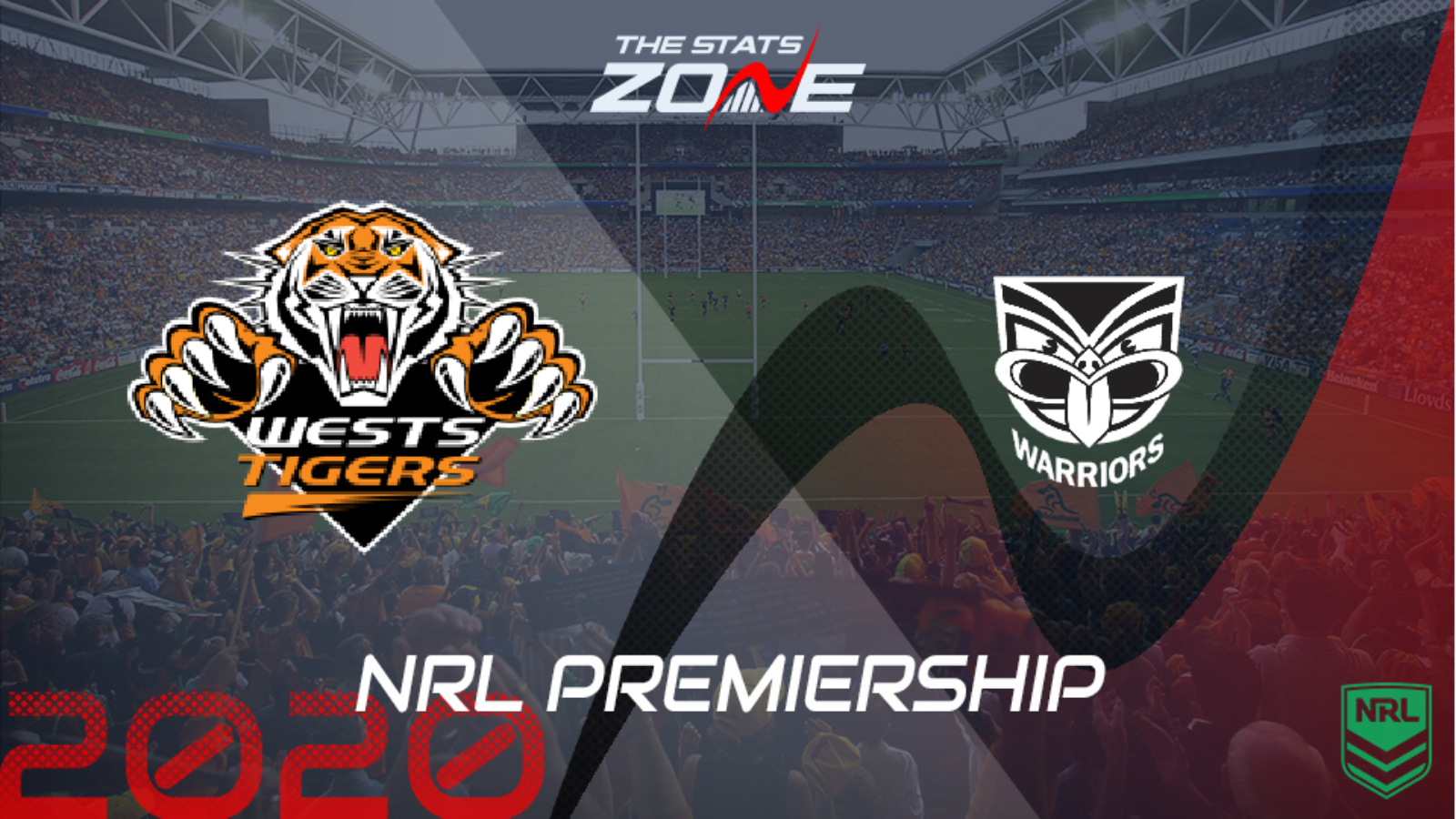 What is the expected weather for Wests Tigers vs New Zealand Warriors? 13c, clear skies

What channel is Wests Tigers vs New Zealand Warriors on? Sky Sports Arena will be televising selected NRL games in the UK and you can find their schedule here. For Australian broadcasters, you can find a list here

Where can I stream Wests Tigers vs New Zealand Warriors? If televised on Sky Sports, then subscribers will be able to stream the match live via Sky Go. Alternatively, the match will be available to subscribers of Watch NRL

Where can I get tickets for Wests Tigers vs New Zealand Warriors? Click here for ticket information on 2020 NRL matches

Wests Tigers sit in the familiar position of ninth following last week’s loss to Parramatta Eels but they competed well for large spells of that contest and with a stronger line-up this week, they can make an immediate return to winning ways. They host New Zealand Warriors in a bid to boost their top eight hopes and they will be confident despite a solid performance from the Warriors against Sydney Roosters last week. The New Zealand outfit are now without two of their best players after Ken Maumalo and David Fusitu’a returned home and with Wests winning five of the last six meetings between the two, the Tigers should be able to win this one by at least 14 points.