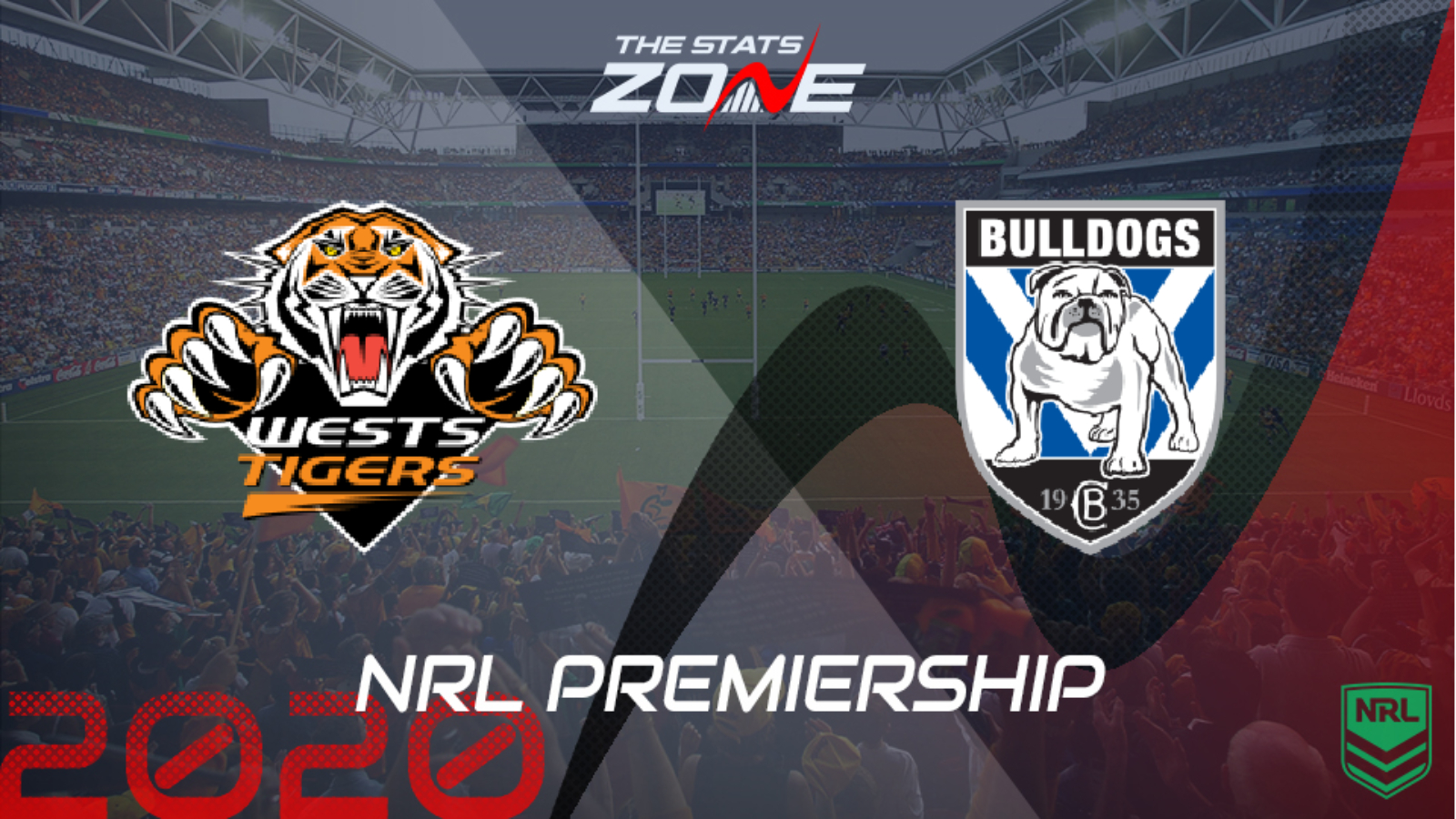 What is the expected weather for Wests Tigers vs Canterbury Bulldogs? 17c, sunny

What channel is Wests Tigers vs Canterbury Bulldogs on? Sky Sports Arena will be televising selected NRL games in the UK and you can find their schedule here. For Australian broadcasters, you can find a list here

Where can I stream Wests Tigers vs Canterbury Bulldogs? If televised on Sky Sports, then subscribers will be able to stream the match live via Sky Go. Alternatively, the match will be available to subscribers of Watch NRL

Where can I get tickets for Wests Tigers vs Canterbury Bulldogs? Click here for ticket information on 2020 NRL matches

Wests Tigers have a mountain to climb if they want to mount a challenge for the top eight after losing for the third game in a row in what was a torrid evening against Newcastle Knights last week. The Tigers were awful as they allowed the Knights to amass a big score but Canterbury Bulldogs also shipped over 40 points too. Neither side inspire much confidence ahead of this clash but the Bulldogs may be able to exploit the Tigers’ injury list by keeping things tight and they should come out on top with the benefit of a +6.5 start in what should be a low-scoring contest.