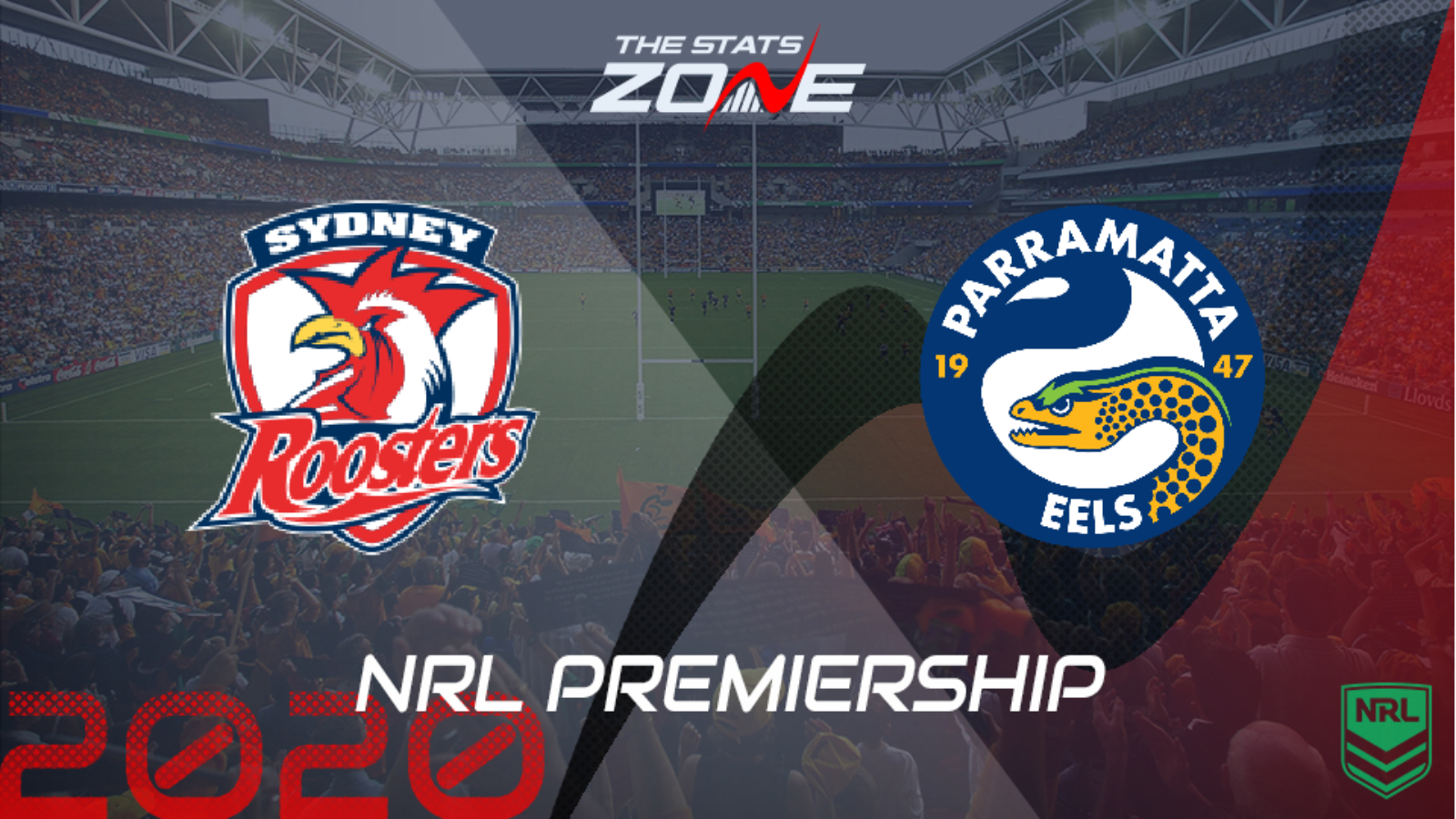 What is the expected weather for Sydney Roosters vs Parramatta Eels? 15c, partly cloudy

What channel is Sydney Roosters vs Parramatta Eels on? Sky Sports Arena will be televising selected NRL games in the UK and you can find their schedule here. For Australian broadcasters, you can find a list here

Where can I stream Sydney Roosters vs Parramatta Eels? If televised on Sky Sports, then subscribers will be able to stream the match live via Sky Go. Alternatively, the match will be available to subscribers of Watch NRL

Where can I get tickets for Sydney Roosters vs Parramatta Eels? Click here for ticket information on 2020 NRL matches

This could be the game of Round 6 as last year’s champions Sydney Roosters take on the unbeaten Parramatta Eels. The Roosters have shown their attacking prowess in their last two matches with some brilliant tries which has seen them amass a three-figure points total. They will not have things as easy against the Eels who will relish this clash, especially with it being played at Bankwest Stadium even though the Roosters are listed as the home side. Parramatta have earned many admirers so far this season but their 100% record will come under threat here and the Roosters should be able to condemn them to their first defeat of the season to make it four wins in a row against the Eels.