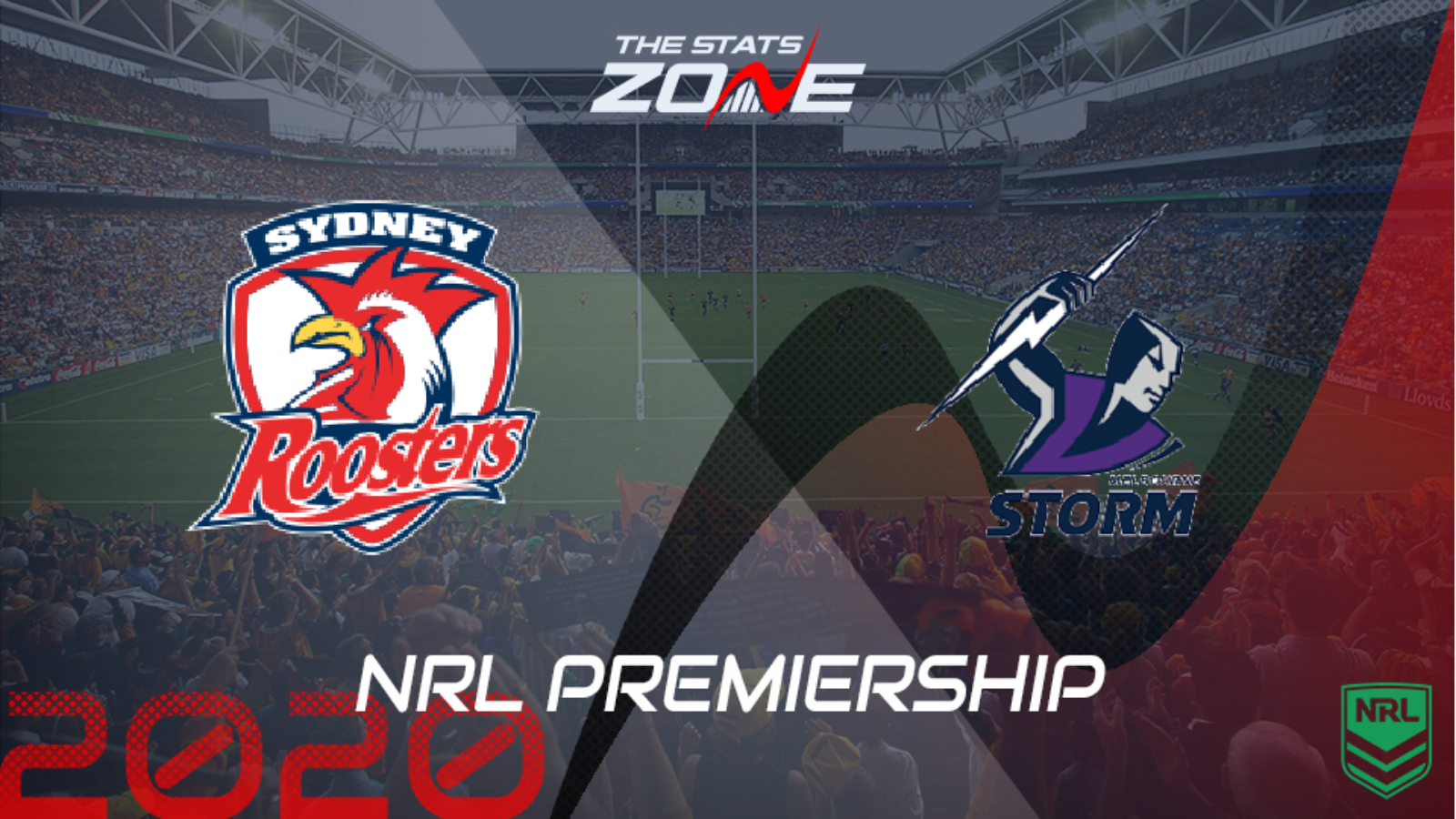 What is the expected weather for Sydney Roosters vs Melbourne Storm? 16c, clear skies

What channel is Sydney Roosters vs Melbourne Storm on? Sky Sports Arena will be televising selected NRL games in the UK and you can find their schedule here. For Australian broadcasters, you can find a list here

Where can I stream Sydney Roosters vs Melbourne Storm? If televised on Sky Sports, then subscribers will be able to stream the match live via Sky Go. Alternatively, the match will be available to subscribers of Watch NRL

Where can I get tickets for Sydney Roosters vs Melbourne Storm? Click here for ticket information on 2020 NRL matches

Sydney Roosters and Melbourne Storm renew their rivalry but both teams will be missing a host of important players for this intriguing clash. The Roosters have won their last three despite not performing particularly well while the Storm have claimed the win in their last seven. It is arguably more important for the Roosters to come out on top with their spot in the top four far from secure but they can take advantage of the Storm missing two key playmakers in Cameron Smith and Cameron Munster by earning revenge for their dramatic golden point defeat earlier in the campaign.