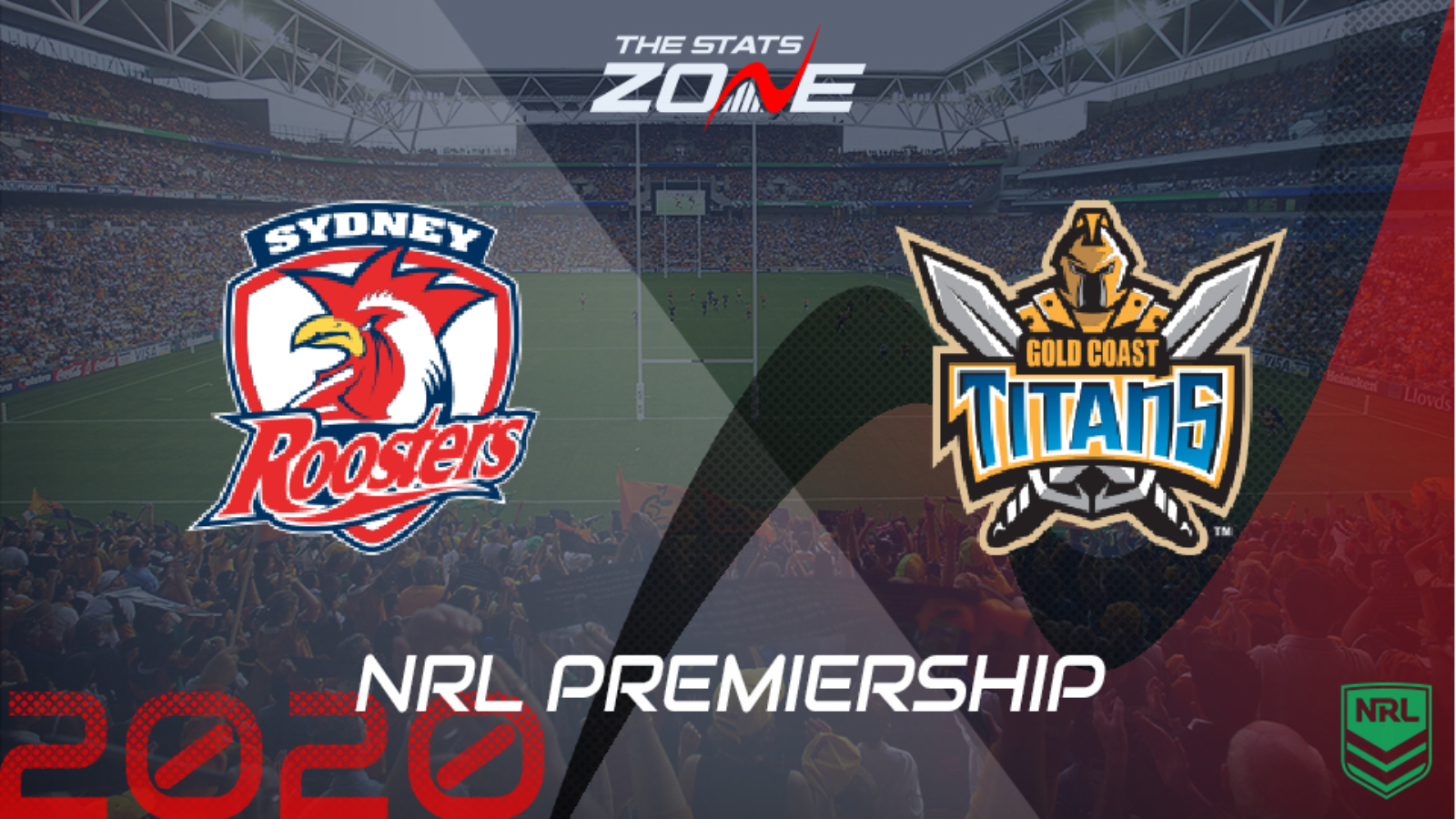 What is the expected weather for Sydney Roosters vs Gold Coast Titans? 17c, sunny

What channel is Sydney Roosters vs Gold Coast Titans on? Sky Sports Arena will be televising selected NRL games in the UK and you can find their schedule here. For Australian broadcasters, you can find a list here

Where can I stream Sydney Roosters vs Gold Coast Titans? If televised on Sky Sports, then subscribers will be able to stream the match live via Sky Go. Alternatively, the match will be available to subscribers of Watch NRL

Where can I get tickets for Sydney Roosters vs Gold Coast Titans? Click here for ticket information on 2020 NRL matches

Sydney Roosters have failed to impress in their last two matches and despite earning the win over New Zealand Warriors last week, they have plenty to work on. They face Gold Coast Titans here in another game that they are expected to win comfortably but their opponents may have different ideas after a spirited display against Penrith Panthers in their last outing. If the Titans can cut the errors out they should be competitive in this contest and while it may not be enough to come out on top having lost their last five against the Roosters, they should come out on top with the aid of a +22.5 start.