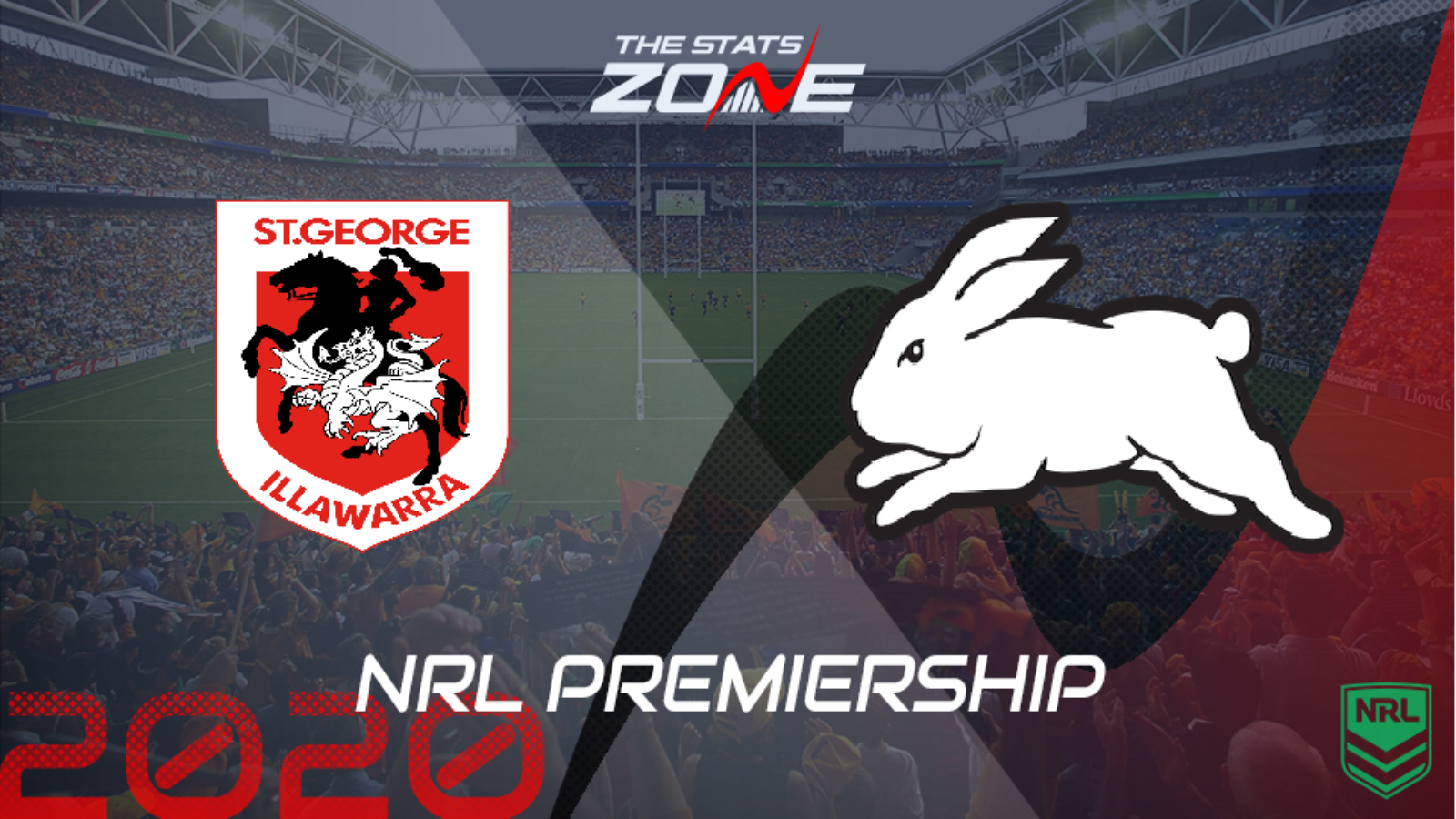 What channel is St. George Illawarra Dragons vs South Sydney Rabbitohs on? Sky Sports Arena will be televising selected NRL games in the UK and you can find their schedule here. For Australian broadcasters, you can find a list here

Where can I stream St. George Illawarra Dragons vs South Sydney Rabbitohs? If televised on Sky Sports, then subscribers will be able to stream the match live via Sky Go. Alternatively, the match will be available to subscribers of Watch NRL

Where can I get tickets for St. George Illawarra Dragons vs South Sydney Rabbitohs? Click here for ticket information on 2020 NRL matches

St. George Illawarra Dragons and South Sydney Rabbitohs both sit outside the top eight coming into this clash and with the pair losing their respective matches last week, it is an important contest for the pair. The Dragons were edged by the Sharks while the Rabbitohs were narrowly defeated by the Raiders with both teams confident they can respond here. The Dragons have improved with the ball in recent matches and have averaged 28.7 points per game across their last three but their attacking structure will come under scrutiny with Ben Hunt reverting to halfback and with Souths also struggling to fire with the ball, it could see this contest produce less than 43 points.