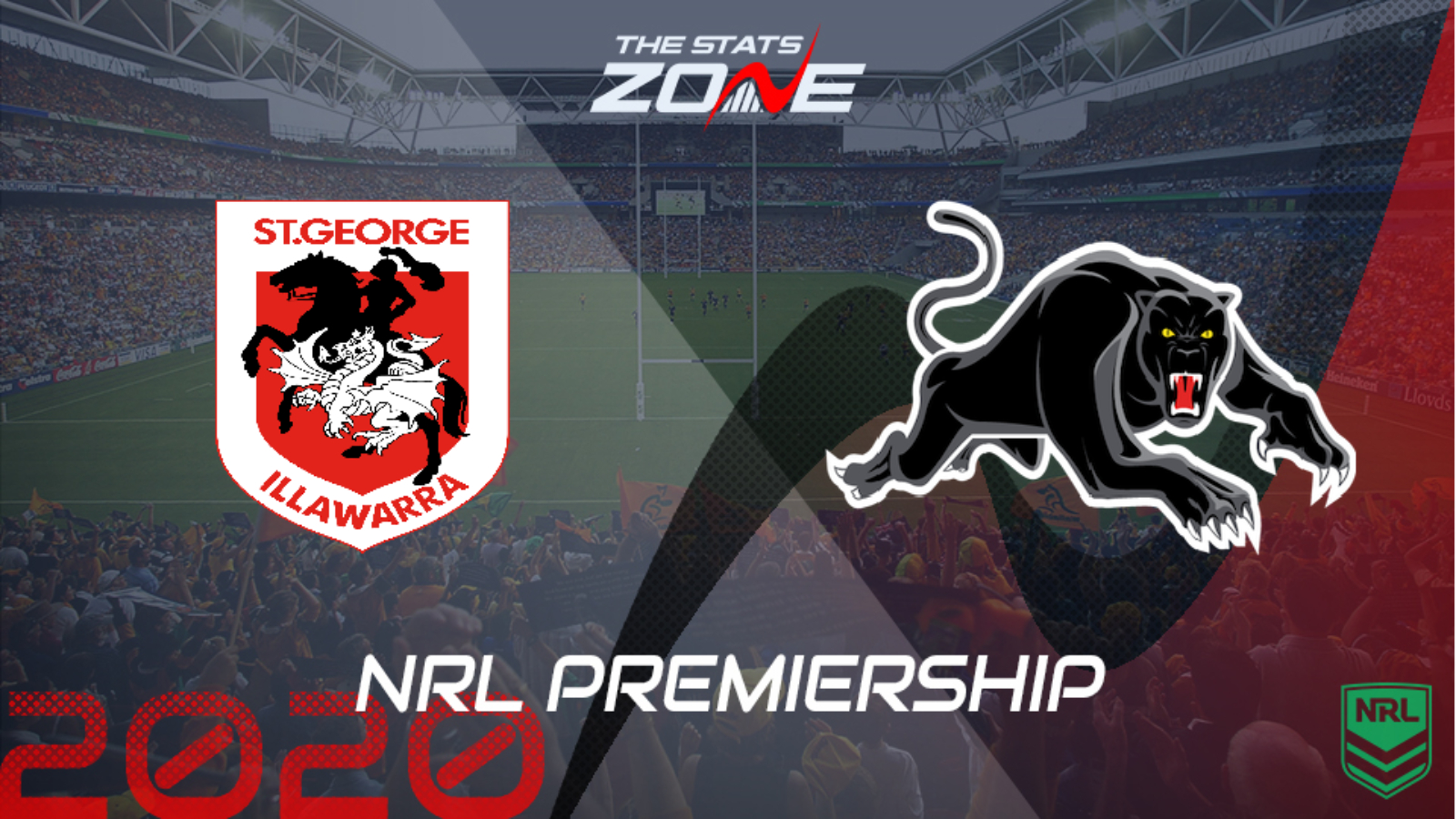 What is the expected weather for St. George Illawarra Dragons vs Penrith Panthers? 31c in sunny skies

What channel is St. George Illawarra Dragons vs Penrith Panthers on? Sky Sports Arena will be televising selected NRL games in the UK and you can find their schedule here. For Australian broadcasters, you can find a list here

Where can I stream St. George Illawarra Dragons vs Penrith Panthers? If televised on Sky Sports, then subscribers will be able to stream the match live via Sky Go. Alternatively, the match will be available to subscribers of Watch NRL

Where can I get tickets for St. George Illawarra Dragons vs Penrith Panthers? Click here for ticket information on 2020 NRL matches

Penrith were poor in large parts but fought back from a 12-point deficit against Sydney Roosters as they toppled the premiers in round 1. They will now head to St. George to face a side that failed to take their chances last week and they will be under pressure to put that right or face piling the pressure on head coach Paul McGregor. However, the Panthers grew into last week’s game and can build on that win to inflict more pain on the Dragons here.