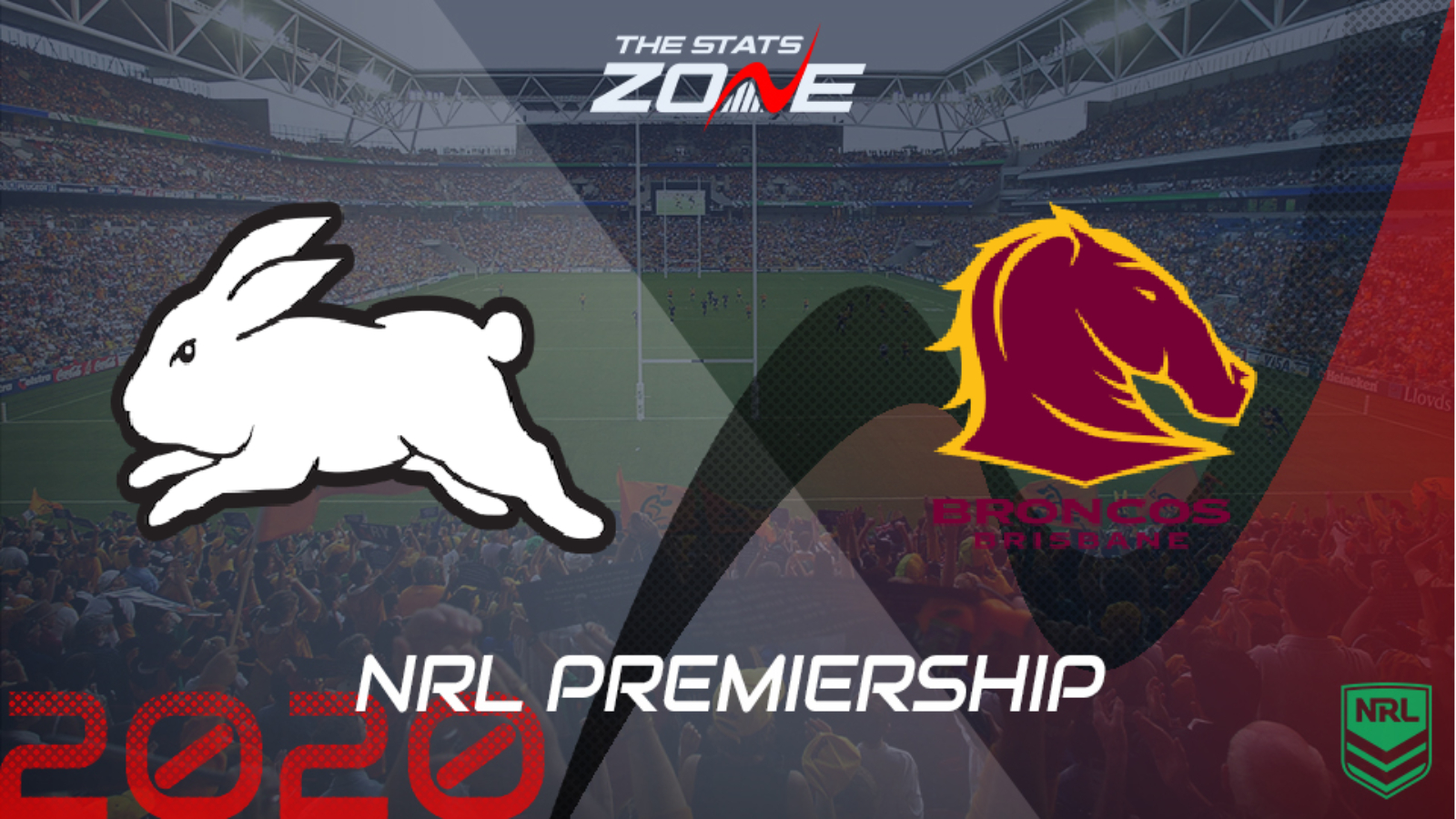 What is the expected weather for South Sydney Rabbitohs vs Brisbane Broncos? 13c, rain

What channel is South Sydney Rabbitohs vs Brisbane Broncos on? Sky Sports Arena will be televising selected NRL games in the UK and you can find their schedule here. For Australian broadcasters, you can find a list here

Where can I stream South Sydney Rabbitohs vs Brisbane Broncos? If televised on Sky Sports, then subscribers will be able to stream the match live via Sky Go. Alternatively, the match will be available to subscribers of Watch NRL

Where can I get tickets for South Sydney Rabbitohs vs Brisbane Broncos? Click here for ticket information on 2020 NRL matches

Wayne Bennett goes head-to-head with Anthony Seibold as their grudge match heads into a new chapter but the former will no longer be present at the game after he was stood down following a breach of the NRL's bio-security measures in place because of COVID-19. Bennett's South Sydney outfit will be full of confidence after overturning a 16-point deficit to claim an important win last week but Brisbane showed some good touches with the ball and will hope to build on their efforts from their game with Cronulla Sharks, despite failing to hold on to a late lead. The forecasted rain could have an impact on this contest but both defences look susceptible to conceding points and that should mean this game sees at least 38.